A NUMBER of countries are still exempt from the UK's new rules which require a negative coronavirus test on arrival.

From today, all UK arrivals which includes returning Brits must have a negative Covid test taken up to 72 hours ahead to be allowed into the country. 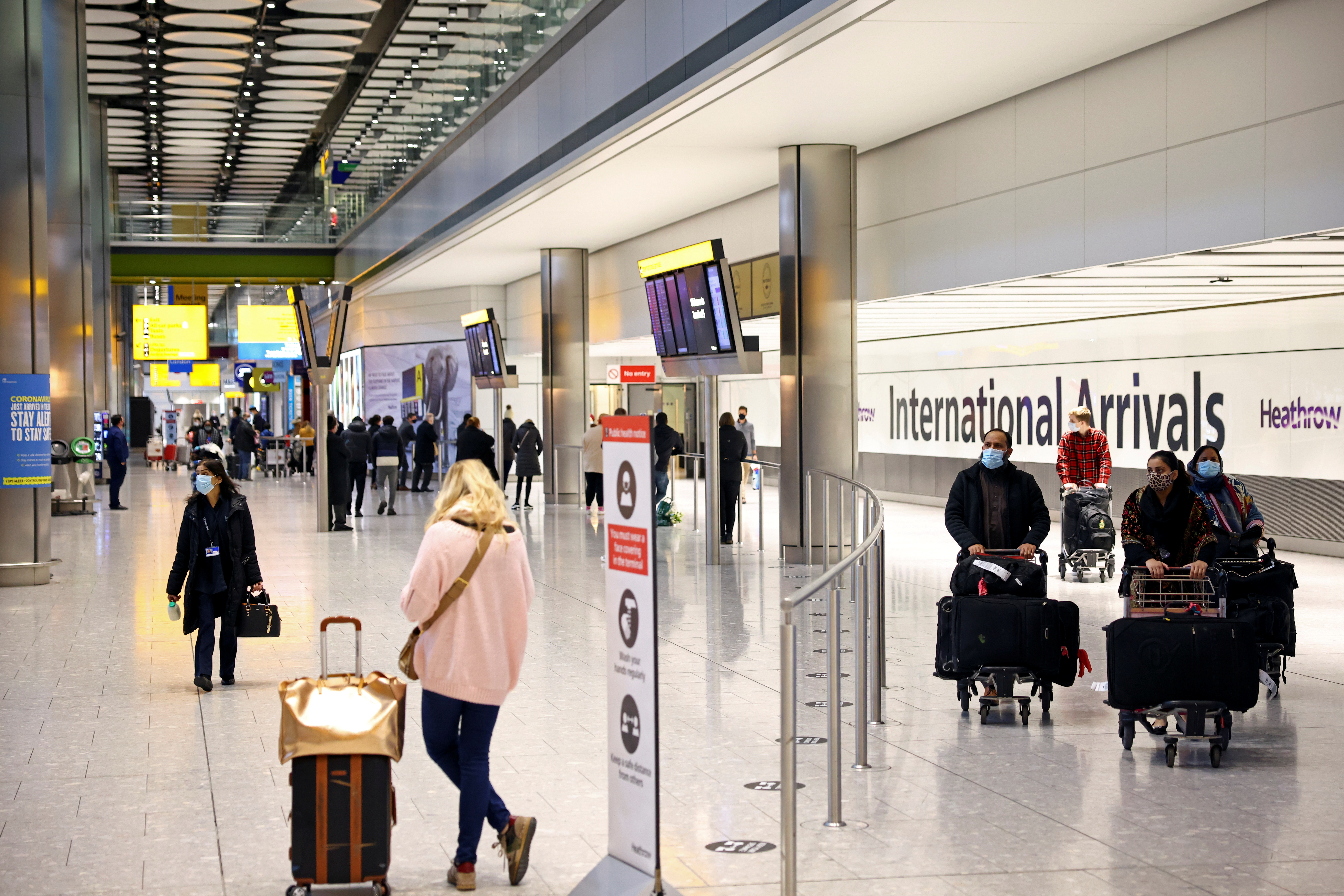 The new restrictions were introduced to prevent the spread of coronavirus, with nearly 70,000 new cases on January 8 alone.

However, a number of countries can avoid the new rules, as they do not have the testing facilities to offer negative tests for tourists.

The islands of Antigua and Barbuda, St Lucia and Barbados are not included on the list, meaning anyone returning from them to the UK does not have to have a test.

This is not for long though – anyone arriving from Thursday must then have a negative test to enter the UK.

Anyone returning to the UK from the islands must still abide by the quarantine rules which suspended all travel corridors from today.

A mandatory quarantine is for 10 days, or five days with a negative coronavirus test on day five. 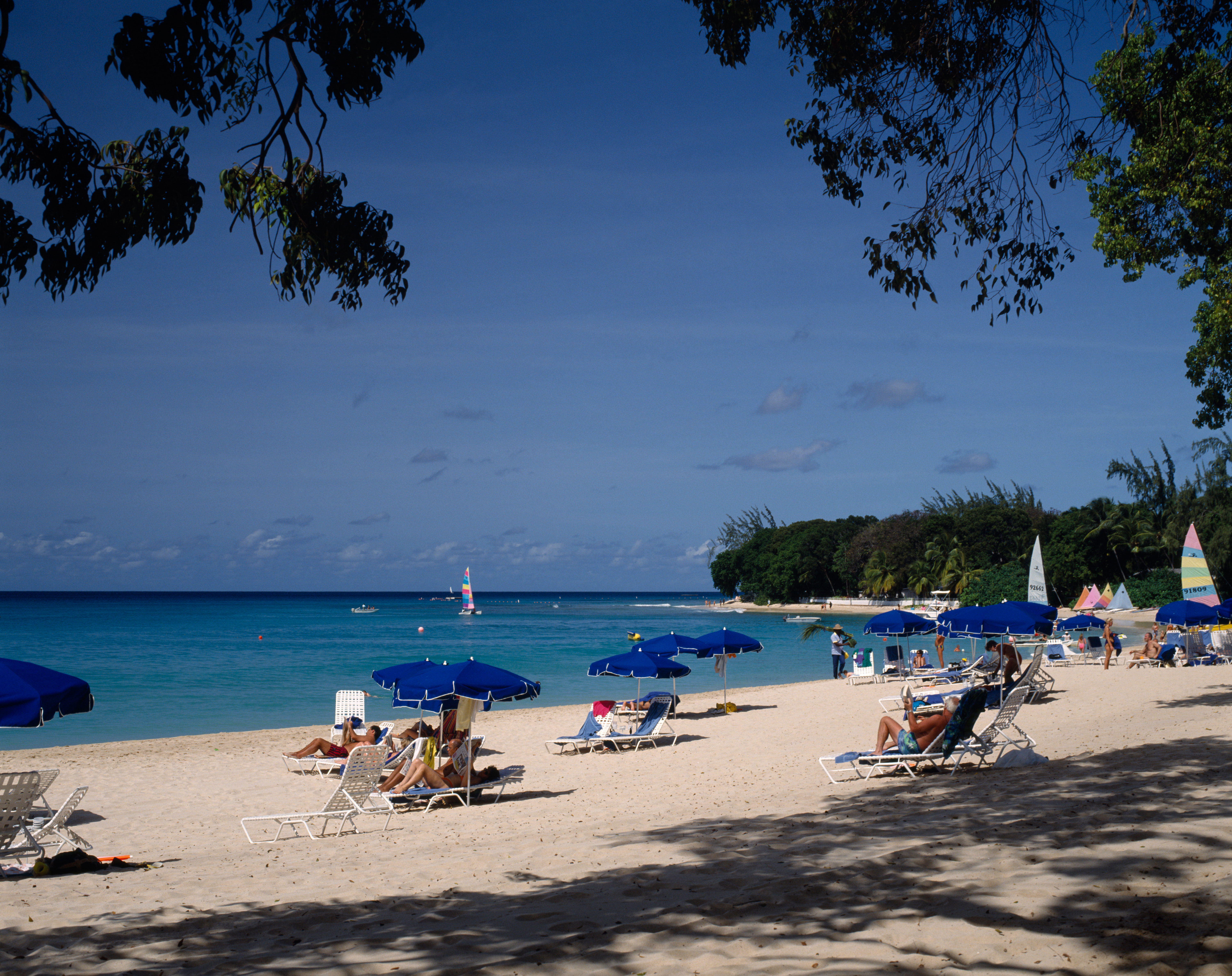 You also don't need a negative test when travelling between Common Travel Areas, which includes Ireland, Isle of Man or Jersey.

Travel between Scotland, Wales and England is also test-exempt, along with the Falkland Islands and St Helena.

Some people do not have to have a negative test to enter the UK, depending on their reason or their jobs.

Children aged under 11 do not need to take a test, nor does anyone travelling for urgent medical treatment or has a condition which means you can't take a test.

Jobs which are exempt from negative tests are:

Depending on the circumstances, some government officials and defence personnel can also avoid tests.

The government is also considering new rules which would make all UK arrivals quarantine in an airport hotel, similar to the New Zealand scheme.

Australia has a similar scheme where travellers are charged up to £2,500 to stay in a hotel room for between 14 and 24 days – the UK scheme would also be at the travellers own cost.

Holidays have been banned for Brits due to the UK lockdown since January 4, and is expected to last until at least mid-February.

Spoilers: Colby is arrested for Ross Nixon’s murder in Home and Away