Home » Home and Garden » Spoilers: Colby is arrested for Ross Nixon’s murder in Home and Away 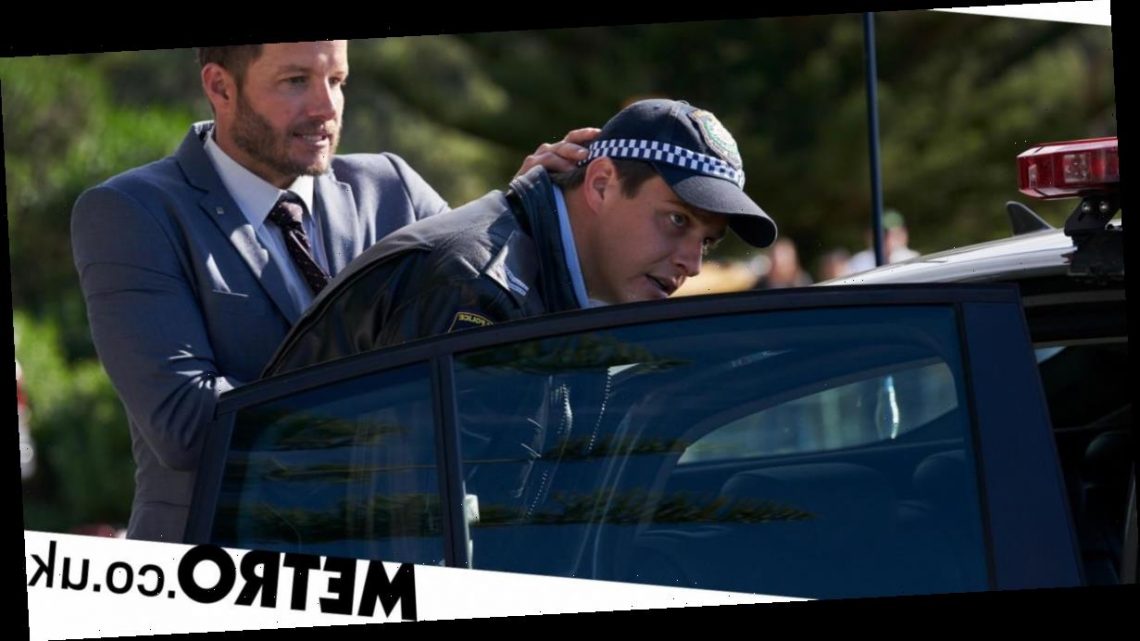 Spoilers: Colby is arrested for Ross Nixon’s murder in Home and Away

Colby (Tim Franklin) has been playing a dangerous game for a number of weeks now, having an affair with homicide detective Angelo Rosetta’s (Luke Jacobz) wife Taylor (Annabelle Stephenson) and behaving recklessly. However, his actions are about to come to a head in upcoming episodes.

The cop has just realised that Angelo placed a tracking device on Taylor in the form of a necklace, and Angelo is infuriated when his secret is thrown into the ocean right as it looked like Taylor was about to get an answer out of him about Ross (Justin Rosniak).

However, we soon find out that Angelo has managed to obtain a witness – and he is soon asking the inspector if he can make an arrest. The inspector thinks he should get more evidence, but ultimately tells him it’s his call.

Meanwhile, in the Diner, Colby is confronted by both Bella (Courtney Miller) and Jasmine (Sam Frost). Bella wants to know if he will say a proper goodbye to her, as she’s about to leave for New Zealand with Nikau (Kawakawa Fox-Reo). Jasmine asks him if he can have dinner with her tonight.

As he says yes to Jasmine and turns to reply to Bella, he is stunned to find Angelo walking towards him with Taylor and some other cops. Looking like the cat who got the cream, Angelo smugly announces that Colby is under arrest for the murder of Ross Nixon…