HOPES that expensive PCR tests will be scrapped in time for half-term holidays abroad rose today as Grant Shapps strongly hinted parents are safe to book.

The Transport Secretary said no exact date had been set but the Government was "aware" of schools' autumn break. 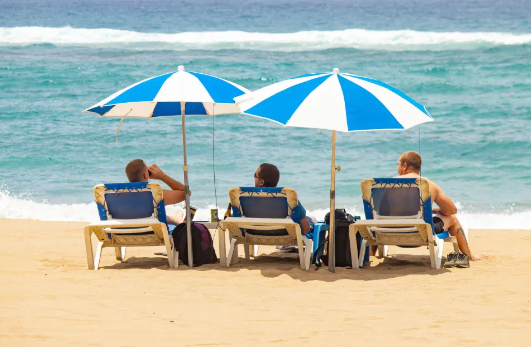 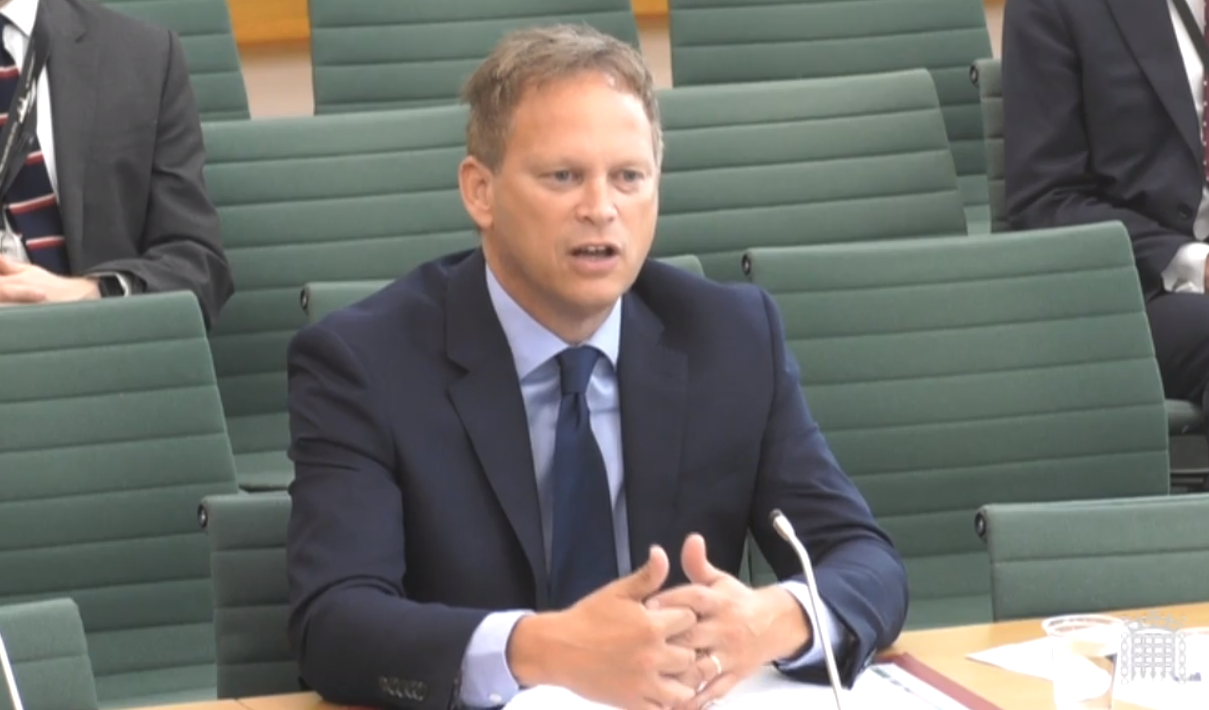 Plans to save holidaymakers £100 by replacing day-two PCR swabs with cheap lateral flows were announced last week to the joy of jet-setting Brits and hard-up travel firms.

The changes were earmarked to come into force for the "end of October". Most half-terms are towards the end of next month.

The Transport Secretary today told MPs that no precise date had been firmed up but officials are "keen to do this as quickly as possible".

Speaking at the Transport Select Committee, he said: "I know that colleagues over at [the Department for] Health are aware of half-term dates and they'll be working closely with private sector providers".

The complex traffic light system is being scrapped next month and replaced by a simpler Go/No Go list.

Eight countries were today struck off the red list and moved to amber, opening them up as holiday spots for double-jabbed Brits.

They are Turkey, Egypt, the Maldives, Sri Lanka, Oman, Bangladesh, Pakistan and Kenya.

It means fully-vaxxed holidaymakers will finally be able to take a break in these places without forking out thousands for hotel quarantine.

America this week announced it would drop the ban on British tourists in November.

Mr Shapps said: "I appreciate the extent of difficulty this whole coronavirus has caused many sectors – but none more so than aviation.

"I think it's been deeply damaging and I'm very keen to see a full recovery of UK aviation.

"Clearly the range of measures I announced this week and last wek are going to make a big difference because people are going to be able to travel a lot more freely."

PM says everyone should have Covid jab amid Strictly row