HOLIDAY-starved Brits still plan on jetting off abroad to spend Christmas with loved ones – despite the new restrictions.

The government has slapped fresh restrictions on travel since the emergence of the Omicron Covid variant. 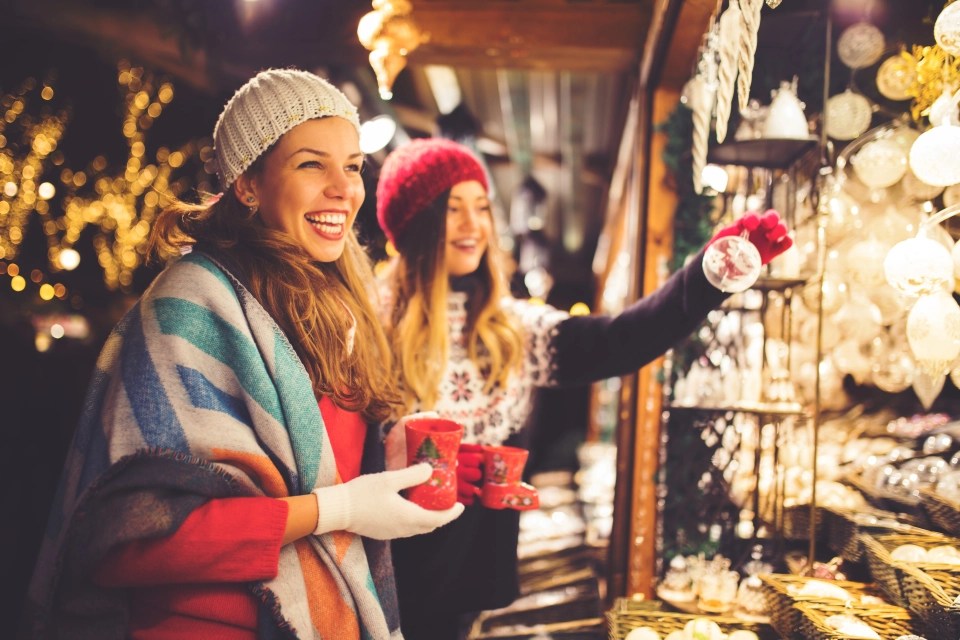 All international arrivals to the UK must isolate until they receive a negative PCR test, which can be taken two days after landing in the country.

But a study of 1,000 adults planning to go away for the festive season, carried out after the government announcement, found more than seven in 10 are confident their holiday will be affected.

Despite this, 75 per cent have every intention of sticking to their seasonal plans.

Medicspot, which provides private Covid-19 testing and GP services, carried out the study after it experienced a 163 per cent increase in sales of its test for travel in the run-up to the festive season.

A spokesperson said: “Being able to have some freedom at Christmas is something we sacrificed last year by not travelling.

“So, there was a huge amount of disappointment at the latest government announcement which was once again making travel out of the UK more difficult.

Thousands of families could get £140 in supermarket vouchers before Christmas

“But for some, they’ve not seen loved ones who live abroad now for nearly two years, and it seems they are happy to sacrifice the time in isolation when they return to make up for lost time with their nearest and dearest.”

An earlier and separate study of 1,000 adults who have festive travel plans found more than 60 per cent fear they won’t recognise family and friends when they see them on their break, as they have been blocked from reuniting with them by Covid restrictions.

And nearly 60 per cent do not intend to return to the UK until into the New Year.

The joint top two destinations for getaways this Christmas, if restrictions allow, are sun-soaked Australia and cold Austria.

Spain, America and France were also named the most popular travel spots by people looking to make up for lost time with family and friends – while Iceland has been booked by one per cent of respondents.

Other reasons for escaping the UK this winter included a desire to restore ‘a sense of normality’ by reclaiming the freedom to travel.

Nearly 40 per cent are ‘desperate’ to relax, while 34 per cent booked breaks ‘simply because they could’.

But a third said their motivation was leaving household chores behind, and 31 per cent want to party.

While more than 20 per cent are simply looking forward to not having to make their bed at a hotel during their Christmas jaunt.

According to the study carried out via OnePoll, almost a quarter admit they have not taken a break in three to five years.

Nearly half those polled booked their holiday in the last two to three months, with only 11 per cent paying for breaks more than half a year ago when the UK was starting to emerge from lockdown.

But with the ever-changing restrictions, a quarter has spent at least a day researching the entry requirements for their destination.

Which herbs grow best in the winter? The seven herbs that will grow in time for Christmas

Carrie Bradshaw's Funeral Dress Was a No Brainer For the Wardrobe Team — and Yes, It's Vintage
Entertainment