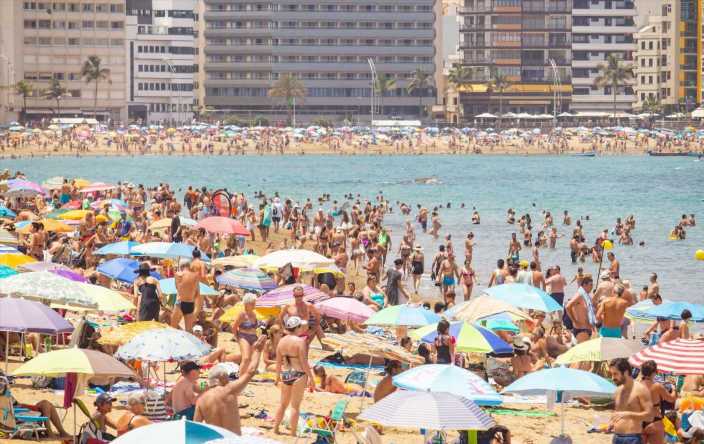 FEARS are growing for Spain being removed from the current amber list and being added to the "amber plus" list due to the Beta variant.

The country reported more than 44,000 new daily cases last week, with 21 per cent of cases linked to the new variant. 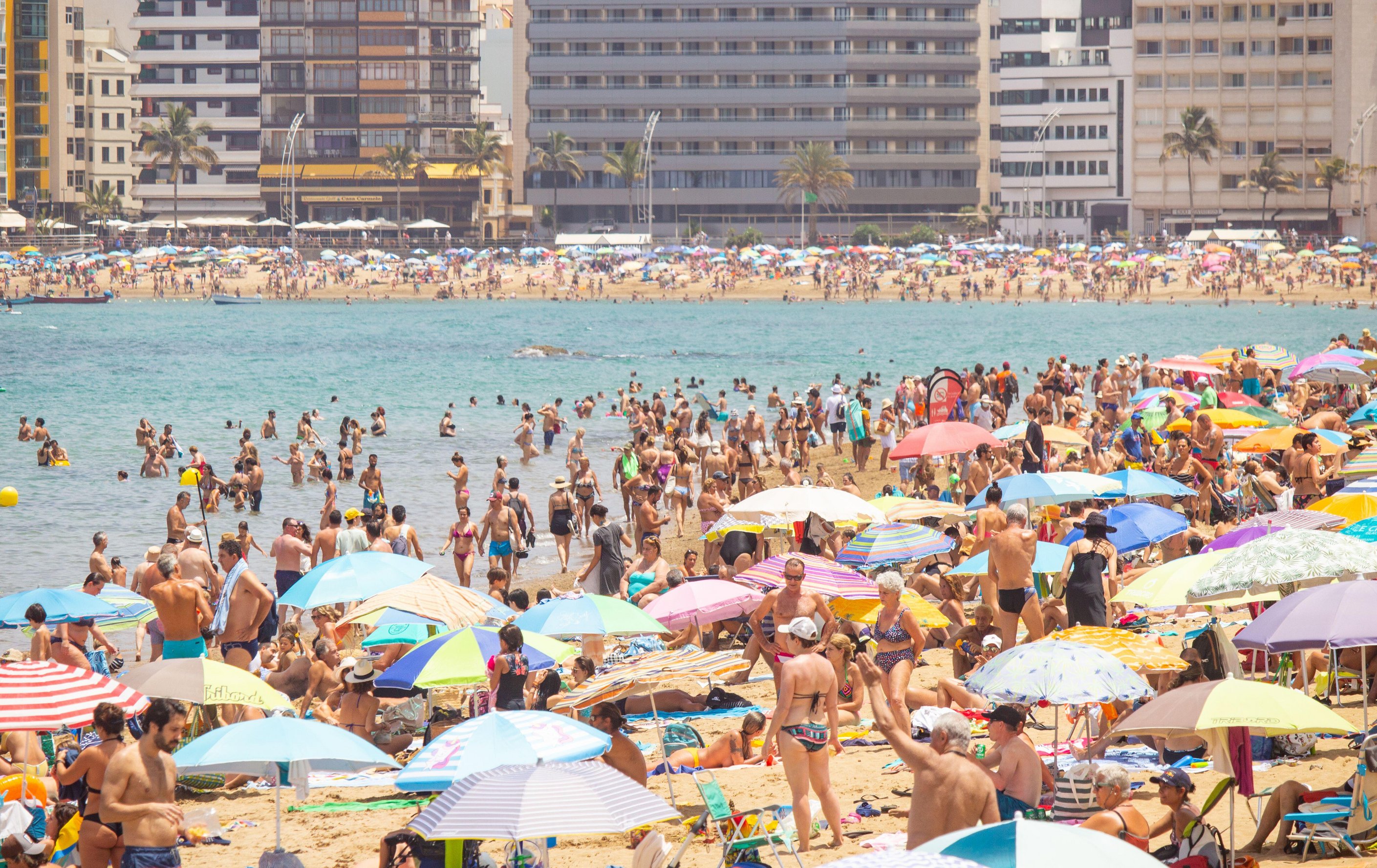 However, only France has been excluded from the new amber list rules, meaning even fully vaccinated Brits will have to quarantine for 10 days when returning to the UK.

Dubbed the "amber plus" list, it is now feared that Spain and Greece could be next to be added.

Business Minister Paul Scully, when asked if Spain is going to be added to the "amber plus" list, said the decisions were "taken at Cabinet level".

However, experts have questioned the addition of France before Spain on the new amber list, with the Beta variant counting for 21 per cent of cases in Spain and just four per cent in France.

"It's also about the variants, and the style of variants, the Beta variant, for example, that's quite prevalent in France at the moment, we're looking at how that interacts with the AstraZeneca vaccine.

"And so it's […] there's a lot of factors that are involved in the decisions that are taken around travel."

New rules introduced yesterday means Brits who have had both jabs can return from amber destinations without having to quarantine back in the UK.

This means Brits can return from most holiday destinations in Europe such as Portugal, Italy and Cyprus with just Covid tests pre-arrival and one day two.

However, while more countries were added to the green list, destinations including Bulgaria and the US have raised the travel warning against the UK with Bulgaria now banning Brits.