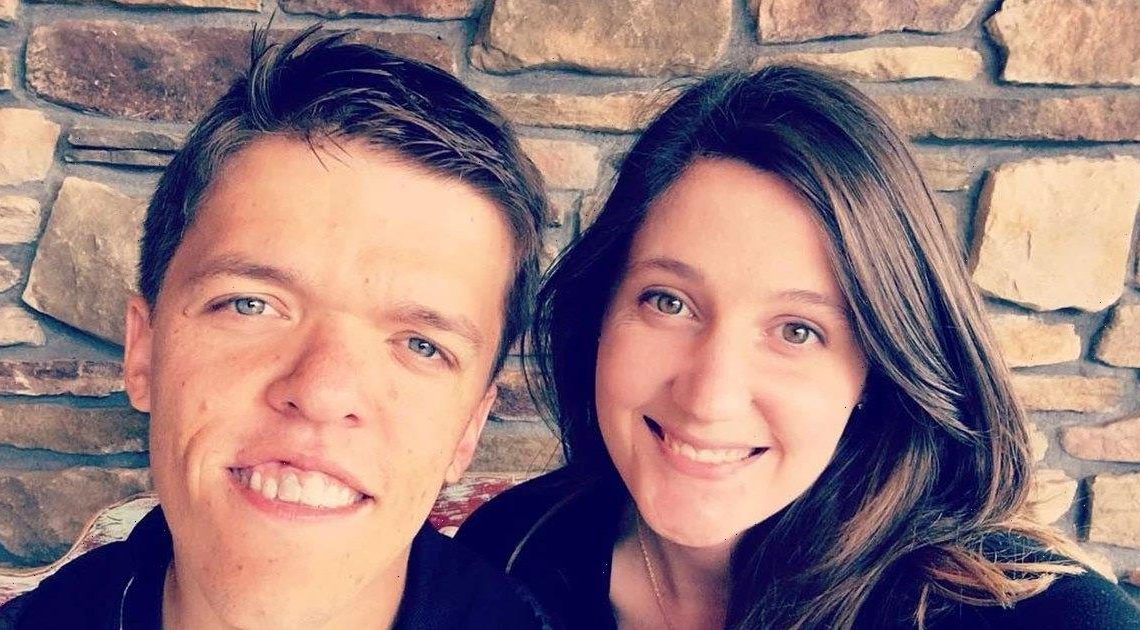 Zach and Tori Roloff’s 5-year-old son, Jackson, is “having a hard time recovering” following his leg surgery in December 2021 — and his parents are getting concerned.

The Roloffs: A Comprehensive Guide to the Famous Family

“There is legitimately something wrong,” Tori, 31, explains during an exclusive clip shared by Entertainment Tonight for the upcoming Tuesday, June 21, Little People, Big World episode. “He isn’t progressing like they said that he would.”

Jackson, who has dwarfism like his dad Zach, 32, previously underwent the procedure last year to correct the bowing in his legs that will hopefully “slow down the growth and allow the bones to even out.” After the little one’s recent complaints of pain, Tori decided the couple would “make sure that there’s no actual structural damage” by checking in with their doctor. 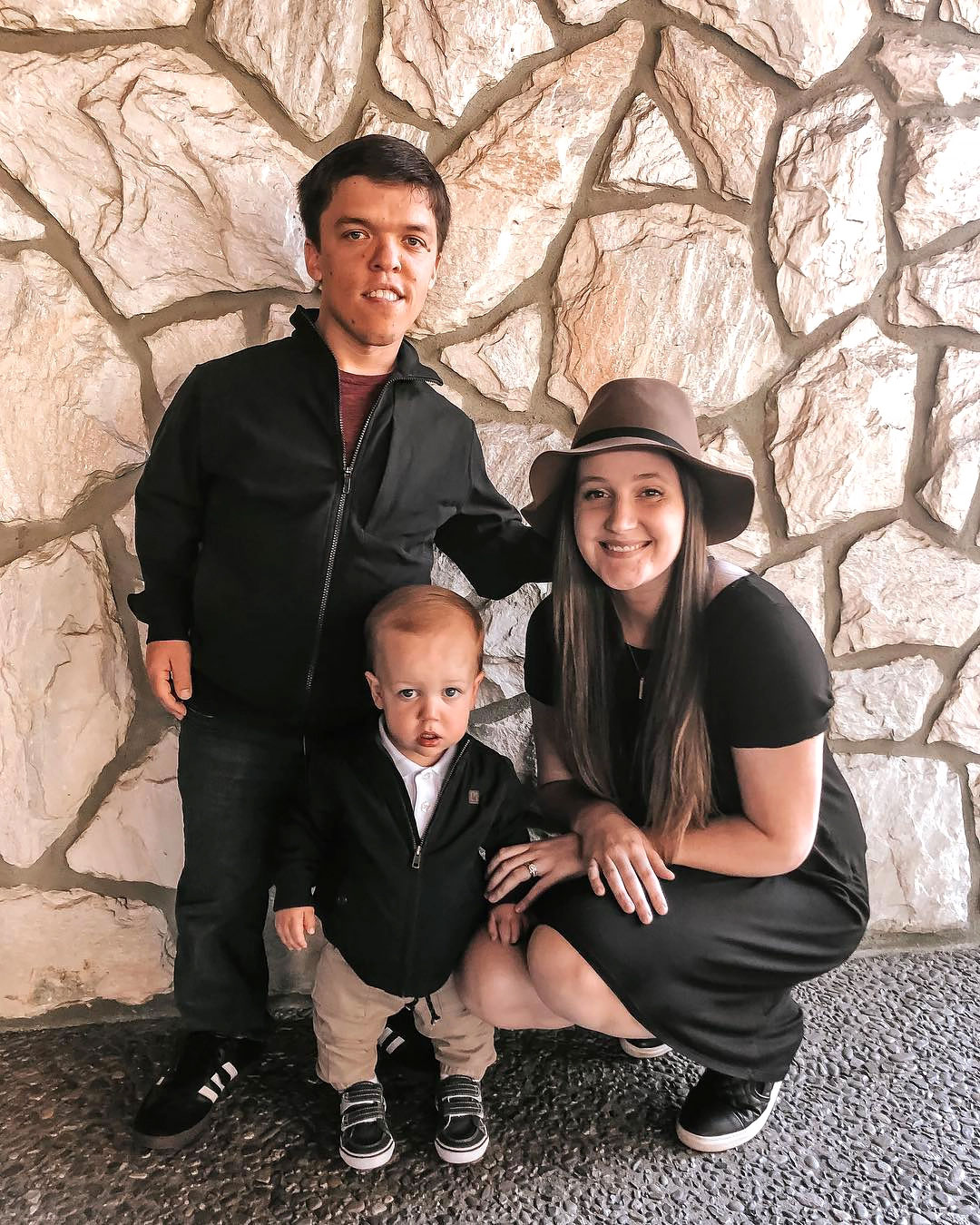 “If something isn’t healing right or growing right, I want to adjust — especially before this new baby comes,” Zach tells his mom, Amy Roloff, in the teaser, adding that the doctors told the couple that Jackson “should be a little bit more back to normal” by now.

The TLC personality and all three of his children (in addition to Jackson, he and Tori share daughter Lilah, 2, and 2-month-old son Josiah) have achondroplasia, a specific type of short limb dwarfism. Zach’s parents, Amy and Matt Roloff, also have achondroplasia; his three siblings do not.

Previously, the Pennsylvania native praised Jackson’s progress, exclusively telling Us Weekly in May that “he is doing great. Everything’s great.”

He added that it will take about “four or five years” to see the change in his son’s legs, noting that people often wonder why they still look bowed. “It’s not an overnight fix if you will,” he explained at the time.

At 5 years old, Jackson is also starting to recognize his own dwarfism. Tori told Us in May that “he’s just now starting to connect with it,” but Zach revealed that sometimes he still doesn’t fully grasp the reality.

No matter what struggles Jackson may face, his parents are dedicated to making his journey as lighthearted as possible.

“I was watching dwarf soccer — a bunch of dwarfs play in a game on YouTube — and [Jackson] goes, ‘Why are those players so short?” Zach recalled to Us. “And he was looking at some fans with the coaching staff. He’s like, ‘Those players are tall, you know?’ And I was like, well, those players have dwarfism. They’re like you and I.’”

Meanwhile, Jackson is also adjusting to becoming an older brother for the second time around following the birth of Josiah in April.

I’m a gardening expert, there’s a trend which could add £27k to the value of your house and it’s really easy to nail | The Sun