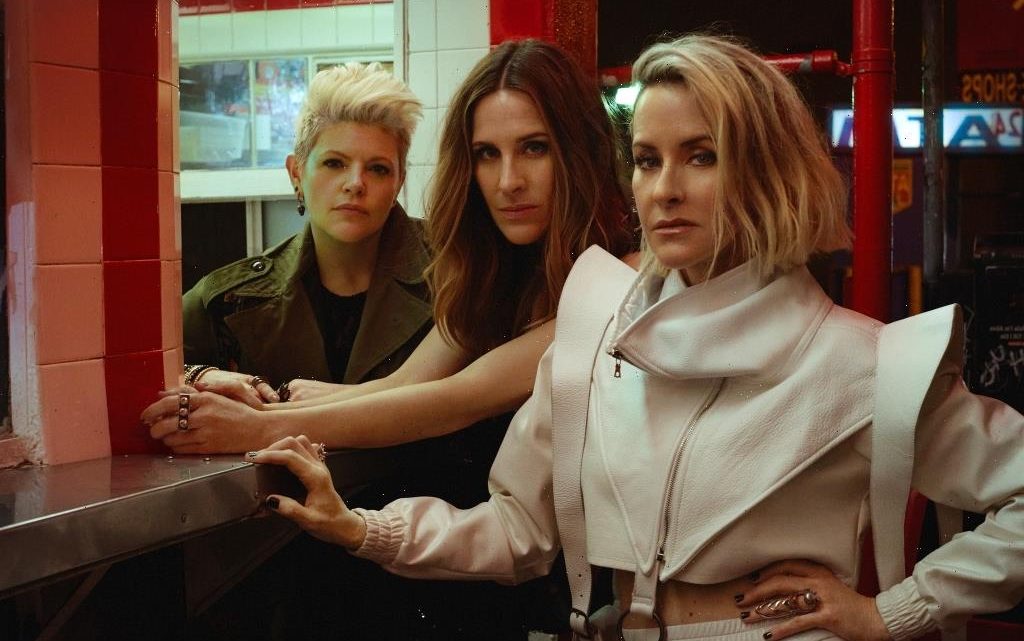 The Chicks have postponed three more tour dates to give singer Natalie Maines “vocal rest” after she stopped a concert a half-hour in Sunday night in Indianapolis.

“As a result of strict doctor’s orders for vocal rest, the Chicks are forced to postpone the following shows,” the band announced on social media, listing the cities of Clarkston, MI, Noblesville, IN and Cincinnatti, OH, all of which have new dates listed for late September or early October.

This makes four shows to date that are being or will need to be rescheduled. The first, Sunday night’s show in Indiana, had the band playing a partial set before leaving the stage, then tweeting that fans should hold onto their tickets and await news of a replacement show. No new date has yet been announced for Indianapolis.

Reps for the band pointed to the group’s Twitter post and did not immediately respond to questions about the nature of Maines’ malady.

One song before leaving the stage Sunday night, Maines told the crowd that she was already under treatment for whatever was afflicting her. In fan-shot video, she was heard telling the audience she’d try one more number, saying, “Waiting for this shot to kick in,” then clarified, “not a shot of alcohol, a shot of steroids.”

Late Sunday night, the band tweeted, “Indianapolis, we are so sorry we could not give you the show you deserved OR the show we wanted to give you. We will be back… Hold on to your tickets… We love you Indianapolis.”

Although the Chicks have always attracted negative attention on social media, ever since the Bush-comment controversy of 2003, most fans who were actually in attendance at the Indiana show signaled admiration for Maines for trying to continue with the show as long as she did, and seemed pleased at the promise they would ultimately get two nights out for the price of one, even if the first was truncated.

Patty Griffin will be the opening act on the rescheduled dates, as she was Sunday night and would have been in the next three shows.