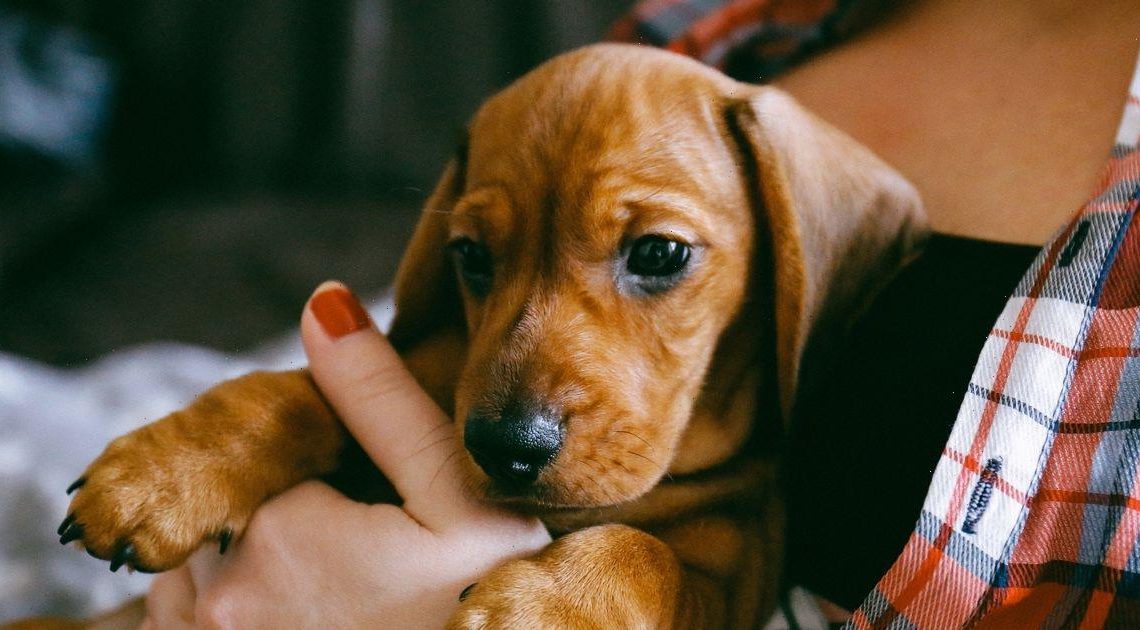 Dogs really are part of the family.

They're with you when times are hard, or when things are going smooth in life.

Now one girl who recently felt heartbreak when her family dog died melted everyone's hearts when she got a new pup.

In the picture, which Daily Star blurred for privacy reasons, shows the youngster holding back tears as she held the dog tightly.

The Reddit user shared the photo with the caption: "The dog she'd loved all her life passed recently.

"But today she was surprised with a new pup and it was the sweetest, purest reaction I've ever seen."

It's safe to say that the snap got us feeling emotional too. When it was shared on the online forum, it racked up hundreds of upvotes and comments.

One user commented: "The pup is like 'nice to meet you too. I hope we can be best friends… Oh okay, I like you a lot too'."

Another said: "Dog will never know how much they mean to us."

A third admitted: "That's 100% Gold," while a fourth wrote: "Damn that is sweet and adorable! I'm not crying, you're crying."

Meanwhile, it's not just dogs that making everyone cry, it's cats too.

Recently, a rescue kitten melted everyone's hearts after a man found him in a river.

In the photo, the fuzzy animal can be seen enjoying a nice nap, while a second shows him wide awake in his cage.

And in newer photos, it shows the little furry friend with a bit more life as he puts his paw on his owner's hand. The poster later confirmed a name for the kitten, telling fans her and her boyfriend agreed on River.

She also revealed how the cat is eating more and he's "bound to poop any moment".

Social media users gushed at the sight of an update to River and fans loved his name.