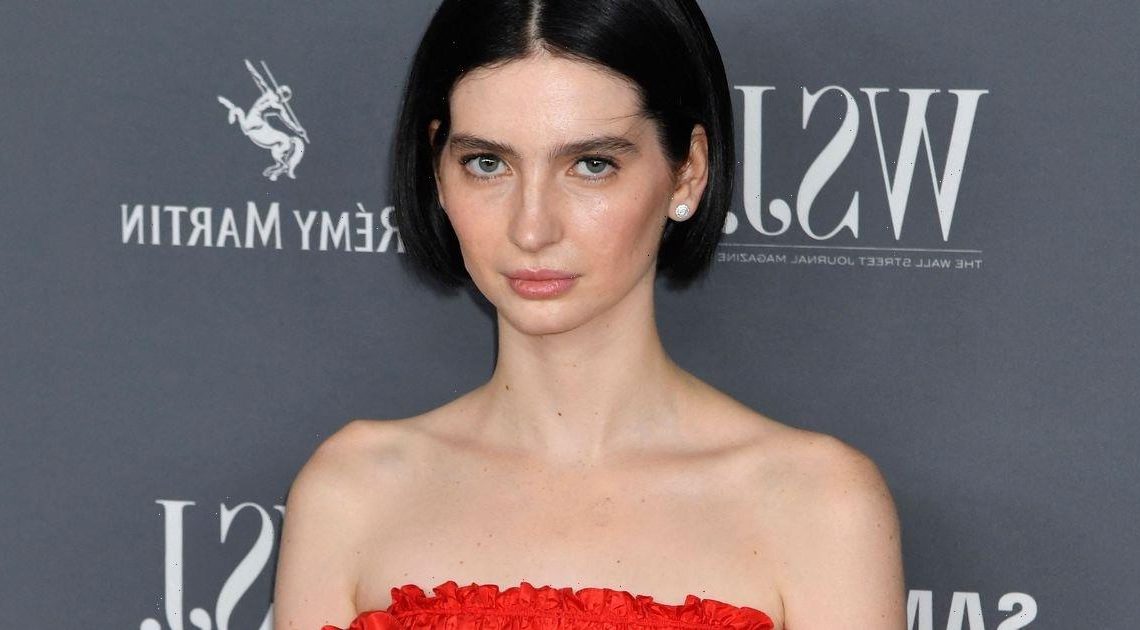 Meadow Walker, 23, has described herself as “blessed and grateful” after having a tumour removed.

It’s believed the daughter of the late Fast and Furious star Paul Walker has had the tumour for two years, and has been receiving treatment ever since.

Sharing a picture on Instagram on Tuesday 11 November, Meadow, who recently got married, could be seen wearing a disposable hair cover and plastic markers on her head while smiling for a selfie with her thumb up.

The 23 year old model has since received dozens of messages of support from her 3.6 million Instagram followers.

Veteran supermodel Christy Turlington commented on the post saying: “Beyond blessed. LOVED” to which Meadow replied: “Love you.”

A third person wrote: “Whatever medical situation came up, I'm glad you made it through. You're a very tough person,” as another said: “The sweetest in the world! So glad you are healthy and happy!”

Someone else penned: “love you so much!! so grateful for your light in this world”.

Meadow’s announcement comes just weeks after she tied the knot with her now-husband Louis Thornton-Allan.

The pair married in October 2021 where Meadow was walked down the aisle by her dad’s friend and co-star Vin Diesel. Vin is also Meadow’s godfather.

She shared a stunning video montage from her big day where the actor can be seen wearing a pale blue suit and sunglasses while giving Meadow away.

It’s believed the wedding took place in the Dominican Republic.

Meadow and Louis weren’t engaged for long before deciding to say their “I dos”. The model shared a video of herself in August showing off an engagement ring while in a swimming pool as the camera zoomed in on her hand.

A few weeks later, she shared a selfie of her and Louis where her stunning wedding ring could be seen in more detail.

The pair smiled at the camera while Meadow had her left hand on her face, showing off the undeniably large rock on her finger.

For updates on all your favourite celebs, sign up to our daily newsletter here .