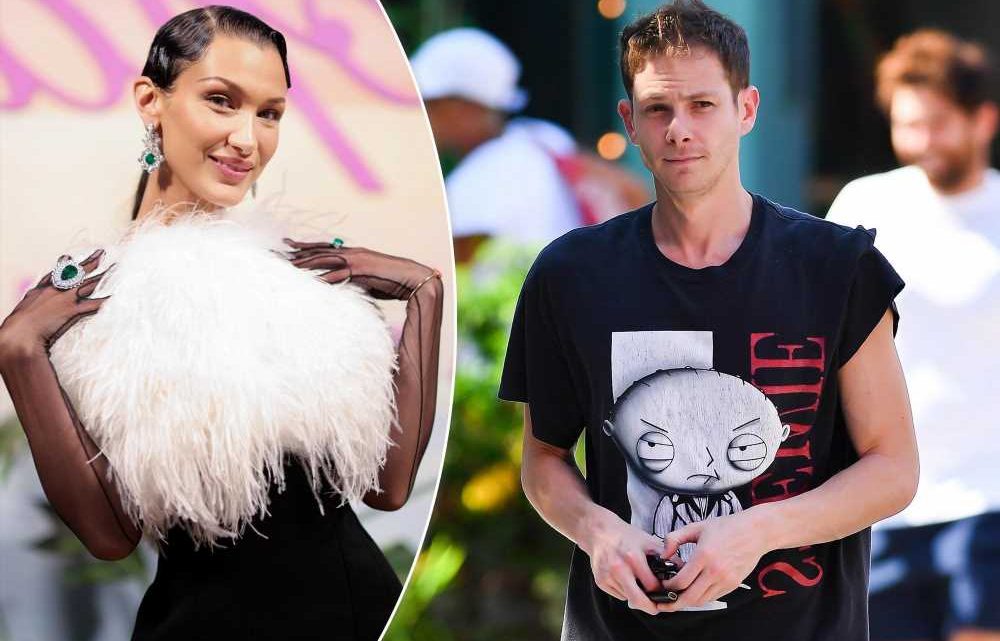 Bella Hadid recently took her love public by posting a PDA-filled photo with her rumored boyfriend Marc Kalman. But little is known about this mysterious, off-the-radar beau — which is where we come in.

Kalman works as an art director and has collaborated with Travis Scott and Kng Kng Records, among others.

But he’s also done projects in the fashion industry sphere, designing logo art for Made Fashion Week and fashion brand A Bathing Ape. He was also involved with a Smoke x Mirrors eyewear campaign and worked as a “fashion assistant” for the New York Times and T Magazine, per his website.

Kalman is very private about his personal life and does not have public social media accounts. But his Instagram has a number of high-profile followers — aside from Hadid — like Virgil Abloh, Diplo and Fai Khadra.

Hadid, 24, was first romantically linked to the artist in early June when they were spotted out on a lunch date together. They were apparently introduced through friends, according to The Sun. 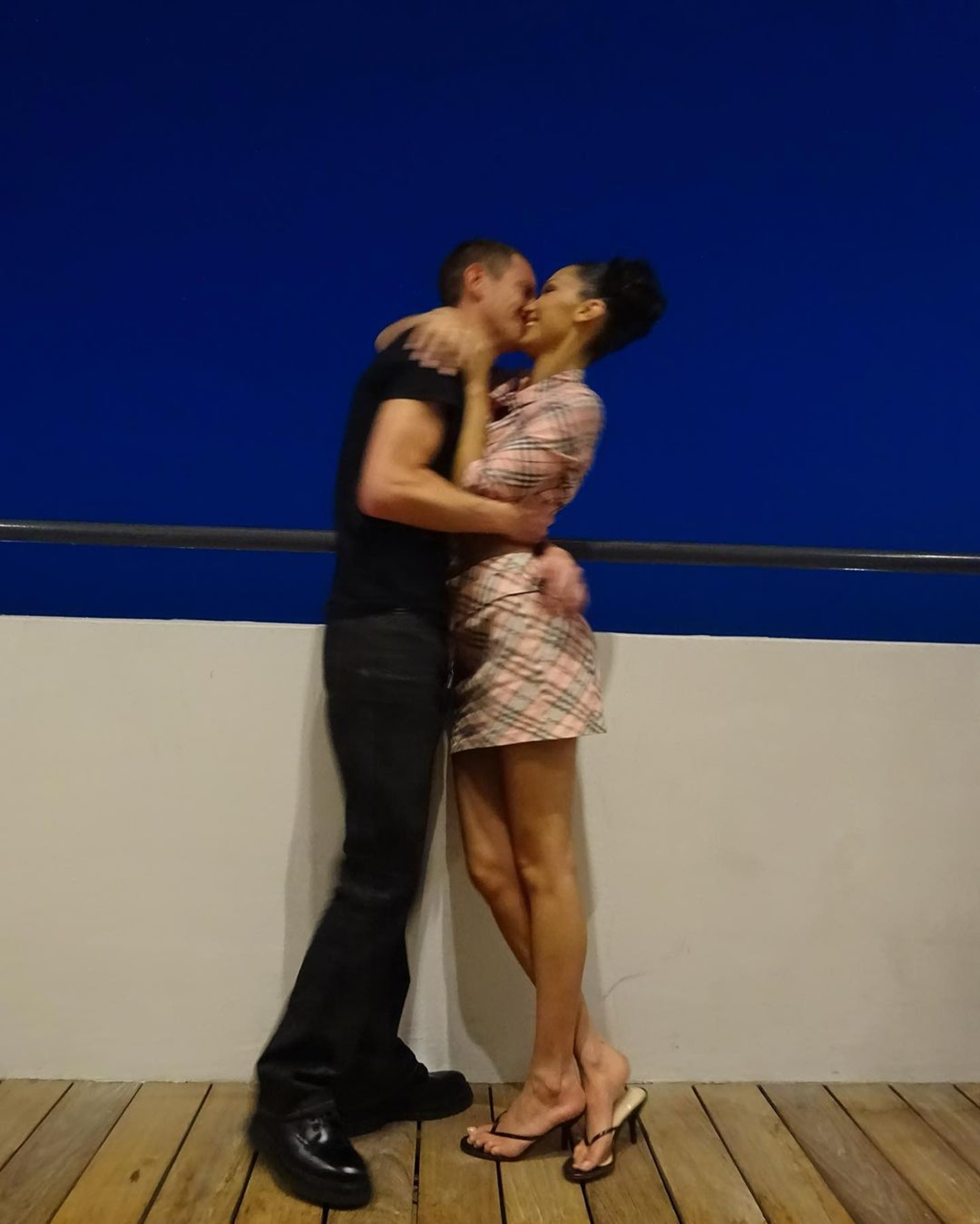 Their relationship apparently started up following her split from on-again-off-again boyfriend The Weeknd, who sparked his own romance rumors this week after dining with Angelina Jolie.

However long the pair have been dating, the model doesn’t seem to be keeping Kaplan under wraps anymore. She posted a sweet photo of them canoodling on a balcony while traveling between Paris and Cannes for the Cannes Film Festival and Paris Fashion Week.

Requests for comment from Hadid by Page Six were not returned.

Joanna Gaines Gets Candid About Controversial Allegations From Her Past