Home » Lifestyle » What the Meghan Markle #WeLoveYouMeghan Hashtag Is All About What the Meghan Markle #WeLoveYouMeghan Hashtag Is All About

Meghan Markle is usually all smiles and poise in the public eye. But she and Prince Harry have recently been more than open about the toll that public scrutiny has taken on them both individually and as a couple.

In a recent statement, the Duchess of Sussex spoke up about treatment of her in the press, especially tabloids. In response, fans and mental health advocates have reached out to speak out for moms and Meghan Markle herself with a trending Twitter hashtag.

Read on to learn more about Markle’s vulnerable statements and how some journalists and supporters are expressing their love for the Duchess. 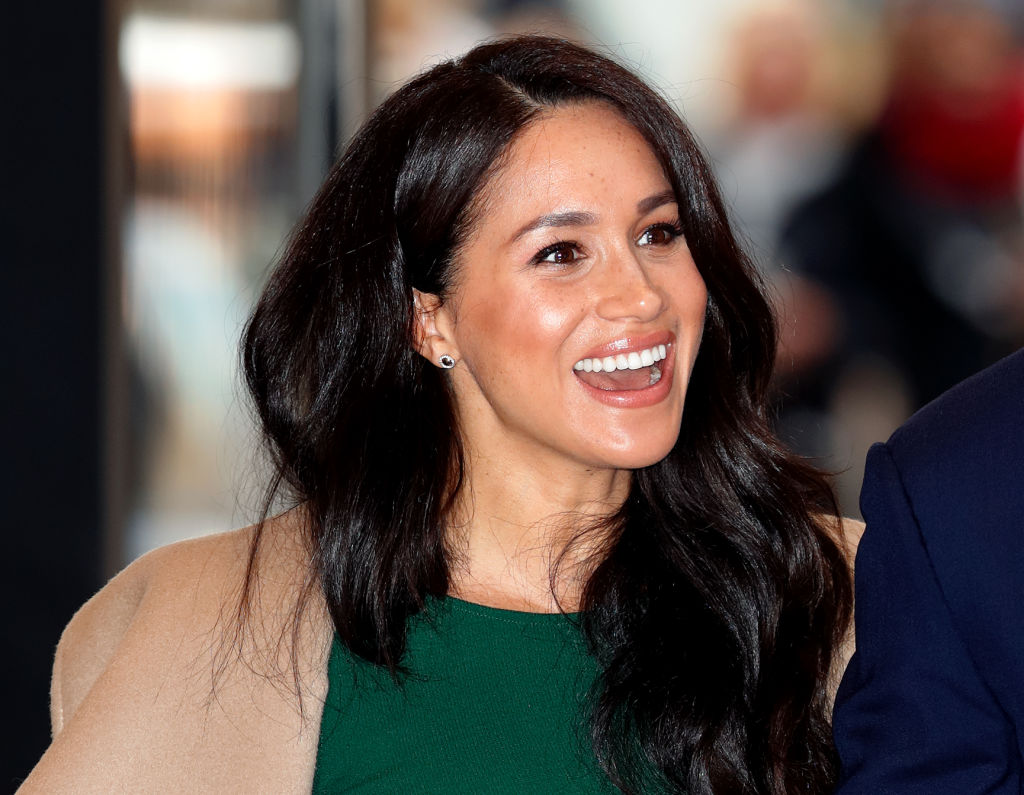 Thus far, Prince Harry has largely shouldered the burden of speaking up for his wife and new mother to little Archie, 38-year-old Markle, to the press. In fact, the couple has announced they will be taking legal action because of an alleged leak of Markle’s private letters to her estranged father.

The Duke of Sussex even penned an emotional response to the press, describing Markle’s heartbreak at her poor treatment by the media over the past months and invasions of her privacy. He drew parallels between Markle’s treatment and how the press treated his mother, Princess Diana.

This evening, The Duke and Duchess of Sussex attended the annual #WellChildAwards in London. WellChild aims to ensure every child and young person living with serious health needs has the best chance to thrive with the support and medical care needed in the comfort of their own home. The Duke of Sussex became Patron of WellChild in 2007, and last year both The Duke and Duchess attended the awards to honour the children and families that WellChild supports. The Duke, who first came to these awards over a decade ago, shared in his remarks tonight: “Last year when my wife and I attended we knew we were expecting our first child – no one else did at the time, but we did – and I remember squeezing Meghan’s hand so tightly during the awards, both of us thinking what it would be like to be parents one day, and more so, what it would be like to do everything we could to protect and help our child should they be born with immediate challenges or become unwell over time.  And now, as parents, being here and speaking to all of you pulls at my heart strings in a way I could have never understood until I had a child of my own.” • To find out more about tonight’s event and how you can support this very special organisation, please visit @WellChild Photos ©️ PA images

Meghan Markle spoke up for moms in a recent interview

On Friday, though, in a “Good Morning America” clip of the upcoming documentary “Harry and Meghan: An African Journey,” the Duchess of Sussex got vulnerable about her emotions during her pregnancy amid invasive questions and criticism.

Looking like she might cry, Markle said in response to a question about how she was doing, “Look, any woman, especially when they’re pregnant, is really vulnerable and so that was made really challenging. And when you have a newborn, you know. And especially as a woman, it’s a lot.”

She added to British ITV news anchor Tom Bradby, “And thank you for asking, because not many people have asked me if I’m okay.”

Today as they near the end of #RoyalVisitSouthAfrica The Duke and Duchess have been able to spend time with Graça Machel – the politician, humanitarian, and international advocate for women's and children's rights. Their Royal Highnesses were delighted to be able to meet Graça and her family, and talk about their shared passion for their work on equality and human rights. Graça, who was married to former South African President and anti-apartheid campaigner Nelson Mandela, was made an honorary British Dame by Her Majesty The Queen for her contributions and services to human rights protection. #RoyalVisitSouthAfrica Photo ©️ PA Images

The #WeLoveYouMeghan hashtag is meant to empower and comfort

Markle’s statements raised many poignant points about public scrutiny of celebrities and royals in general, as well as moms everywhere who feel that they aren’t often asked how they’re doing when they become parents.

In response, the hashtag #WeLoveYouMeghan started trending on Oct. 18. Notable public figures, journalists, moms and fans of the Duchess of Sussex offered their support and love.

Journalists and advocates are offering an outpouring of support

Although the Duchess of Sussex has faced untold additional pressure because of her royal status, some of the most popular #WeLoveYouMeghan messages note just how common Markle’s sentiments are among mothers, especially black women and well-known public figures.

British writer Greg Hogben, author of My Daughter’s Army, wrote “An[y] chance we can get #WeLoveYouMeghan trending to show our support?” in response to the clip. It was trending in less than an hour.

Other public figures, such as Katie Couric and Rep. Alexandria Ocasio-Cortez, also spoke out against the racism, sexism, and general harsh criticism the Duchess has faced in the past year.