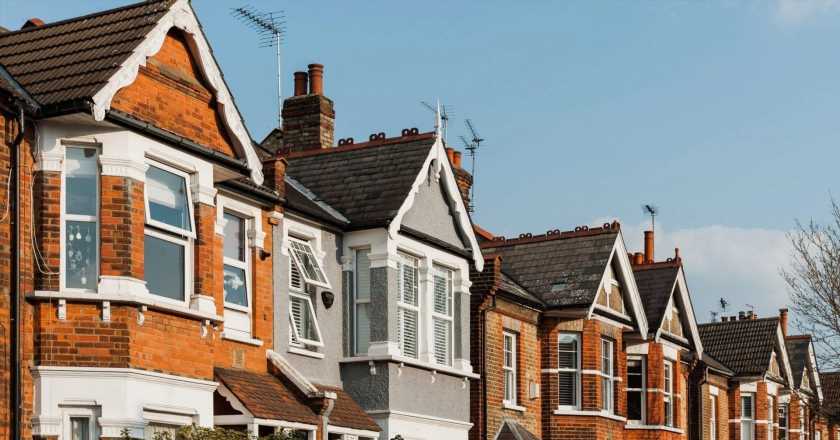 From low rent in exchange for “company” to bidding way above the asking price, these are some of the ridiculous requests renters are facing right now amid the cost of living crisis.

Renting in the UK, and especially in major cities, is taking a toll on many right now.

So much so that a report from Anxiety Nation found that private renters are more likely to experience anxiety than homeowners, with the cost of private renting hitting record highs, rogue landlords, bidding wars and ridiculous requests all making it harder for renters to find suitable homes.

One person sharing their own story of just how unrealistic the demands are for tenants is Lou Newton. In a recent Twitter thread, the freelance journalist described her search for a room to rent in London and revealed some of the “outrageous/bizarre/probably illegal things” she’s encountered along the way – and it will shock you.

“A woman who owns a one-bed flat was renting out her only bedroom,” Newton said. “The ad explained how she would sleep on the sofa in the open-plan kitchen/living room. It was £1,200pcm.”

“I did a virtual viewing for a house without a kitchen,” she continued. “The landlord explained how he’d “converted a room into a cooking area”… there was a microwave and a plug-in hotplate in the cupboard under the stairs that he couldn’t stand up in because it was so small. It was £850pcm.”

Other offers Newton received included a man renting a room for £5 a month in exchange for “company” and a landlord looking for a long-term tenant for one room while the other spare bedroom would be let out daily/weekly on Airbnb. “No locks on the bedroom doors. Shared bathroom. £1,000pcm to live with an ever-changing rotation of strangers,” she said.

The thread, which has received over 23,000 likes, highlighted just a fraction of what private renters are dealing with right now, with many commenting on their own experiences or those of their family and friends.

“I know of someone in London who rents a room with a single bed, but has to be out of the room by 7.30am and another person also rents it, and uses it to sleep from 7.45am to 6pm,” commented one Twitter user. Another said: “My son has been trying to find a flat in London and says you have to blind bid about £200 above the asking price to even be considered. The prices are extortionate and on top of that bills? How can young people even hope to move there?”

The cost of living crisis has affected many sectors, and housing is a serious concern right now, particularly for young people on lower incomes who are struggling to deal with a spike in costs at a time when UK real wages are declining at a record rate as inflation soars.

Newton’s experiences – and those of many others who are dealing with private renting crisis – come after the Mayor of London, Sadiq Khan, called for an emergency private renting summit amid claims that nearly half of London renters could default on their rent.

Last week Khan said: “The fact that 40% of Londoners think that they will struggle to make their rent payments in the next six months shows the scale of the housing crisis in London.

“London’s private renters are facing a triple whammy with rising rents, bills and the cost of household essentials putting a major strain on their finances. Ministers must take this crisis seriously and act now.”

Khan added that there is “no time to waste” and demanded that ministers “implement your long-promised renters’ reform legislation and take action now to make rents more affordable for Londoners, using all powers at the government’s disposal.

“As we continue working to build a better, fairer London for everyone, it’s vital that we stand up for renters in our city and find common ground on the action that needs to be taken to support them through the cost of living crisis, pay their rent and keep their homes.”

There’s no doubt that better regulation is needed to protect private renters from some of the shocking demands they are facing – and this is needed now more than ever.