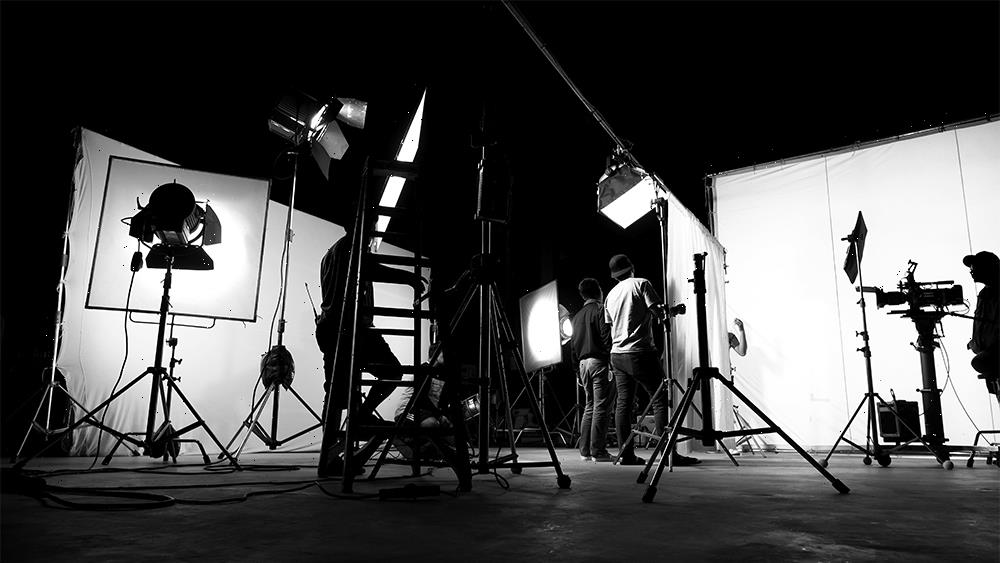 The California Film Commission announced on Tuesday that spending by productions supported by the state’s film and TV tax credit grew by $153 million last year.

In-state spending grew from $2.13 billion in fiscal year 2021 to $2.28 billion in the fiscal year ending in 2022. The state poured an additional $90 million in tax credits into the program last year.

The commission disclosed the figures in an annual report, and projected that the number would grow again in fiscal 2023.

Flush with cash from a historic budget surplus last year, Gov. Gavin Newsom boosted the tax credit from $330 million to $420 million for the fiscal years ending in 2022 and 2023.

“California’s iconic film industry continues to create opportunity and drive economic growth throughout our state,” Newsom said in a statement on Tuesday. “Today’s report from the California Film Commission affirms the tax credit program continues to produce outstanding results and foster diversity and inclusion for a workforce that better reflects our vibrant communities.”

The current tax credit is set to expire in 2025. A bill to extend it to 2030 was put on hold in August, and is expected to be taken up again in the coming legislative session.

The commission also released diversity data for the state’s Career Pathways Program, an industry training program funded by recipients of the tax credit. According to the report, the program had 141 participants over its first two years. Of those, 31% were Black, 28% were Latino, 13% were white, and 4% were Asian American. Another 16% did not state their race or ethnicity.

The program was launched in 2020 and is administered by the IATSE Training Trust Fund.

The commission did not release diversity data for productions supported by the tax credit. State law mandates that the commission release such data, as well as demographic data for the state’s film industry as a whole, each year beginning on Jan. 1, 2022.

The commission also disclosed that 13 new or redeveloped soundstages have been certified under SB 144, which provides $150 million in tax credits to incentivize construction of film infrastructure.