Home » Lifestyle » The Two Most Exciting Japanese Anime’s In 2021

The Two Most Exciting Japanese Anime’s In 2021

Listen, if you are an avid anime fan as I am, you will agree with this. We all have a couple of great dozens of shows on our minds, but just not so sure where to start. If you are confused about what’s the trend right now or want to get in the know of the Japanese rankings, read ahead. Of course, you might ask your pal or on a forum online, but the answer will be subject to the person’s personal opinion. In this article, we will use data from real Japanese TV rankings to tell you what’s the hottest. 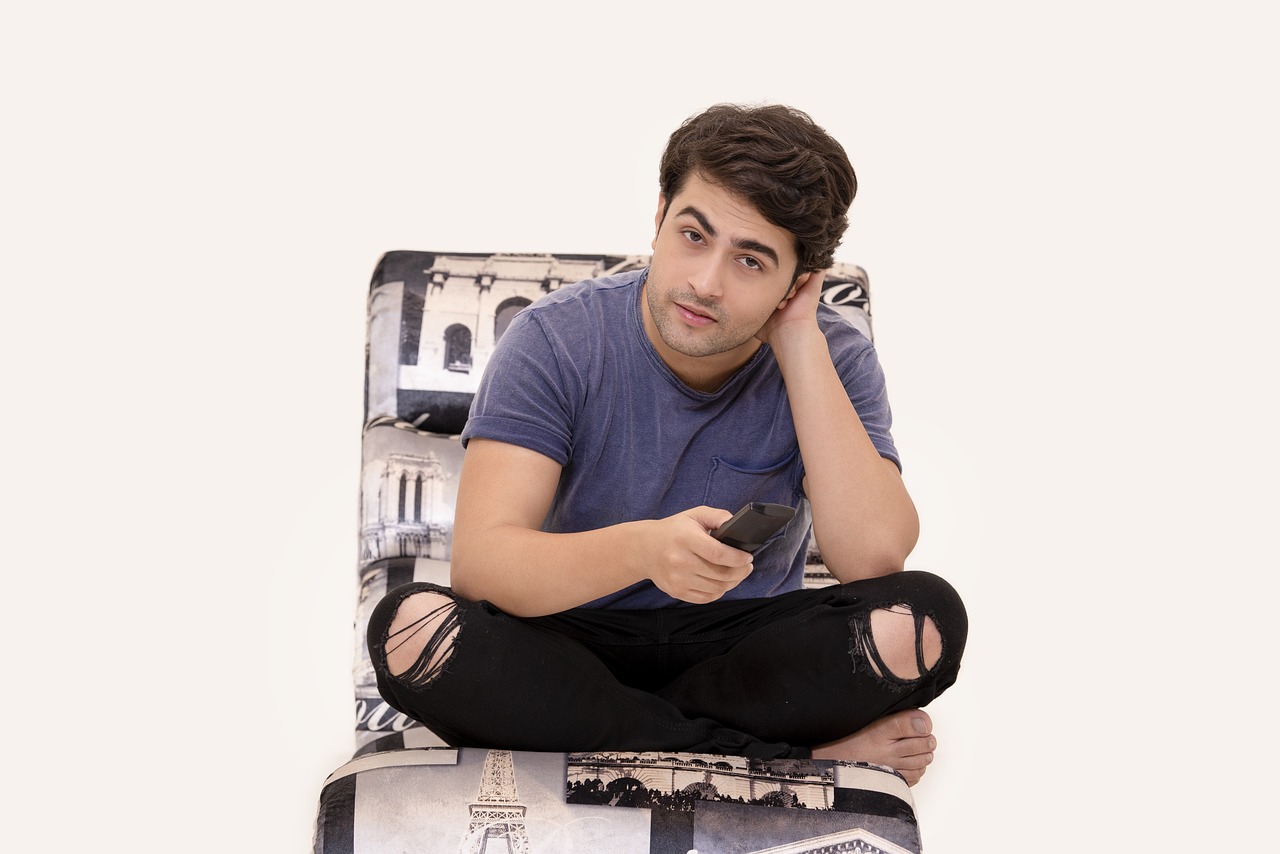 Scheduled for release in January this year, it was yet again delayed to April due to everyone’s not so favorite virus situation. Hitting the screens just a few weeks ago, it has quickly become the number one hit across the nation. A light-hearted story, topped with a little action scenery(but so worthy), it grew a huge fanbase in Japan.

Basing on a widely popular manga of the same name, the story focuses on the life of Rimuru, neither a boy nor a girl, but a magical creature called “Slime”. He and his friends, who are monsters of the same species as well, go on various adventures and also live out their everyday lives.

Slimes have the ability to shape-shift or transform into whatever they desire. That’s why Rimuru and his friends frequently appear as human teenagers, as it’s just a form they turned out to fancy. By the public, Slimes are regarded as unintelligent and unskilled creatures, and mostly blobs of energy floating around. That’s exactly what you would expect when you hear the word “Slime”.

Rimuru is the first exception to the rule in a long time.

He is one of the only Monsters who possess intellect, and thus a surprise to everyone around him, including his foes. The species itself indeed is just clots of bundled energy, requiring no air or food to survive. Instead, they thrive on magical chakra.

All around the world, chakra levels differ. That’s why some Slimes are extremely aggressive and kill other creatures because they are deprived of energy. Others, in less extreme but still not sufficient regions, feed on small animals and usually are of no harm.

The story itself is one of a kind, and absolutely unique in many of its aspects. It’s definitely worth a watch, and perhaps even a read. The plot will intrigue you with its mysterious allure, keep you on your toes with top-end combat action, and make you laugh a ton with its unprecedented humor.

Also known as WorldTri, this show got its first season aired less than a year after the original work’s publishing (the manga of the same name). Can you imagine what kind of popularity it has to have in order for this to happen? Even with Naruto, it took years for commercial TV adaptation. There is got to be a reason for why this happened. And there is! Read on.

The tale is about an ancient peaceful city, where all of a sudden a portal opens up from which countless monsters begin to emerge. They wreak havoc on the previously tranquil inhabitants until an even more surprising arrival of another mysterious organization that helps the city defend itself. Both are otherworldly and completely shocked the city of Mikado.

Swiftly, the organization (which calls itself “Border”), wipes out the hostile creatures and sends them back to their portals. The citizen’s concern isn’t diminished by any significant margin, as they are still apprehensive of their “saviors”. They learn that the Border utilizes technology that is actually of monstrous origin (which belongs to the creatures called “Neighbours”). It appears as a confusing fact, but the city governors brush it off and finally thank their defenders.

Four years after the first attack, the battle is still ongoing. The dwellers of Mikado got used to the fact that the Border is always in town and is constantly on the watch out for the Neighbours. More or less, they grow accustomed to their new way of life and keep on with their everyday lives.

The events start turning when a mysterious-white-haired student transfers to the local school. Nobody is suspecting that he’s actually got Neighbours’ blood in his veins. He is hiding from Border, who would exterminate him immediately if they knew who he was. With the tale continuing, we learn that the Border agency may not be so gracious after all. If you are still not convinced it’s worth a shot, I suggest checking out a World Trigger review done by actionanime.net, a popular local website.

With countless animes releasing each season, and a huge amount of titles waiting for you to watch from the past, it can be tough to choose what to spend your attention on right now. The animes we discussed are all the rage right now, and as the year progresses we will see new ones for sure. Don’t worry, as soon as they hit the top spots, we will write another piece about them. If you’d like to check out a more in-depth ranking, click here.