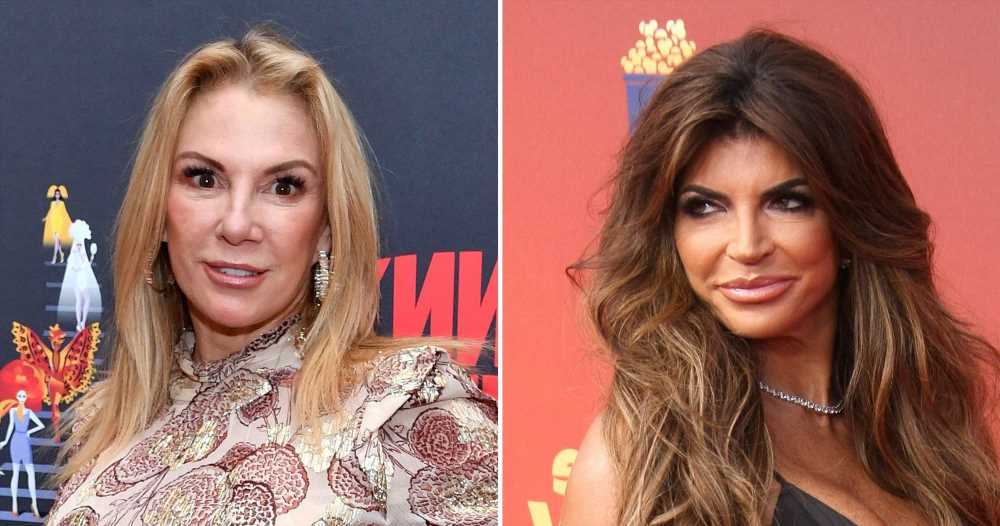 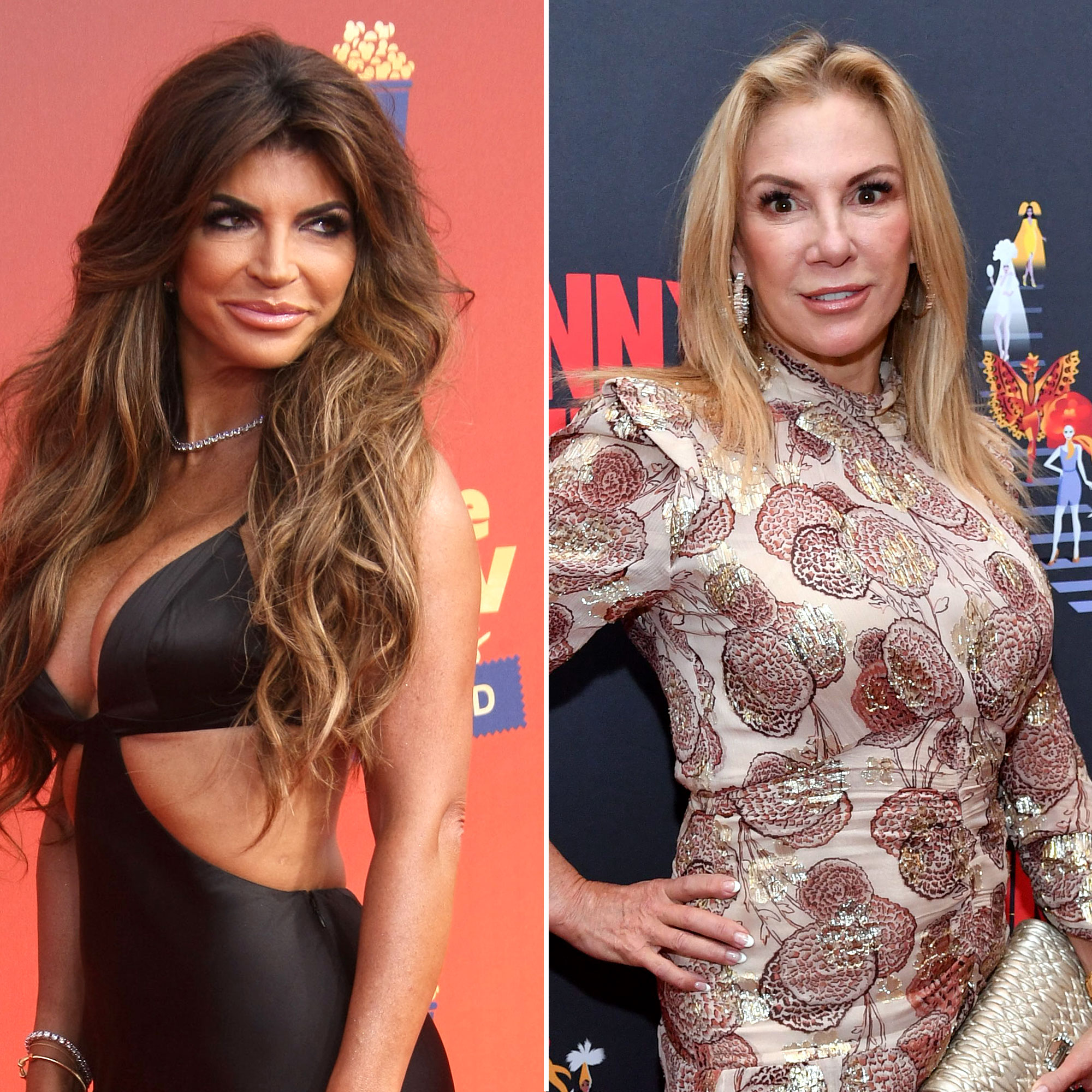 Taking extra precautions. Teresa Guidice and Luis Ruelas are reworking their initial plans for their wedding after Ramona Singer accidentally posted the date and location of their big day.

RHONJ’s Teresa Giudice and Luis Ruelas’ Wedding: Everything to Know

“I called her and I’m like, ‘Can you please take that down off your Story right now,’” Giudice, 50, told Entertainment Tonight at the MTV Movie & TV Awards on Sunday, June 5. “And she’s like, ‘Oh, my God, what did I do?’ She was like, ‘It was the most beautiful invitation I’ve ever got, and I get a lot of invitations.’”

Although the couple agreed that it was an “honest mistake,” the reality star noted that they implemented some changes because of the incident. “Now I’m gonna have to have extra security,” the Bravo personality shared.

Singer, 65, recently made headlines when she inadvertently showed the details of Giudice’s upcoming nuptials via Instagram Stories late last month. The social media upload revealed that the Real Housewives of New Jersey star will be tying the knot at the Park Chateau Estate in East Brunswick, New Jersey, on August 6.

At the time, a source confirmed to Us Weekly that the details were accurate. The insider also noted that Giudice’s costars from RHONJ and season 1 of Ultimate Girls Trip received invites.

The Real Housewives of New York City star, for her part, issued an apology after leaking the information. “Ramona is so sorry. She was not thinking and is so excited for Teresa and loved the invitation. She has apologized to Teresa,” Singer’s rep said in a statement to Page Six.

Biggest ‘Real Housewives’ Feuds Ever — And Where the Relationships Stand Today

Ahead of the drama, Giudice exclusively told Us that she was inviting “a lot of Housewives” to celebrate her wedding day. “We’ll see who comes and who can make it and who can’t make it,” she added in May. 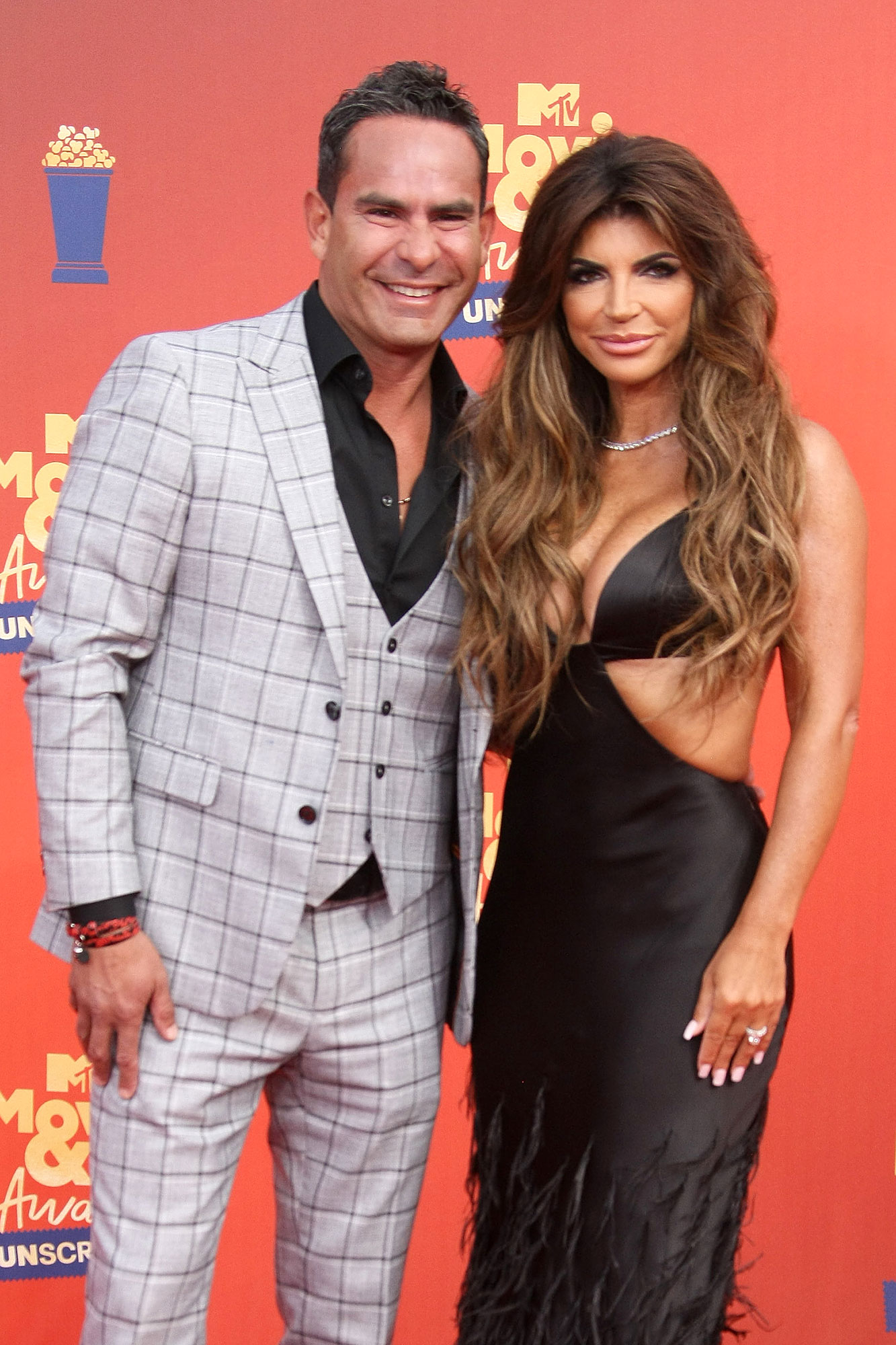 The New Jersey native’s nuptials originally became a topic of conversation when she confirmed that her sister-in-law, Melissa Gorga, would not be part of the bridal party. “Don’t make a big deal. I mean, come on,” Giudice, who got engaged in October 2021, said during an appearance on Watch What Happens Live With Andy Cohen earlier this year.

Former ‘RHONJ’ Stars: Where Are They Now?

That same month, Gorga, 43, opened up about finding out that she didn’t make the cut on television. “I did find out on TV that I’m not going to be in Teresa’s wedding and I’m not a bridesmaid, which I’m OK with. I’m fine with [it],” the singer said during an episode of her “Melissa Gorga on Display” podcast in March. “I understand. To each their own.”

She added: “We’ve always backed her up and we haven’t said much on the show in a negative light regarding her and Louie and it’s for a reason. It’s because we want her to be happy and we want it to be good. So I hope she sees that and realizes that, and I wish her nothing but happiness and I’m sure her wedding will be absolutely beautiful.”