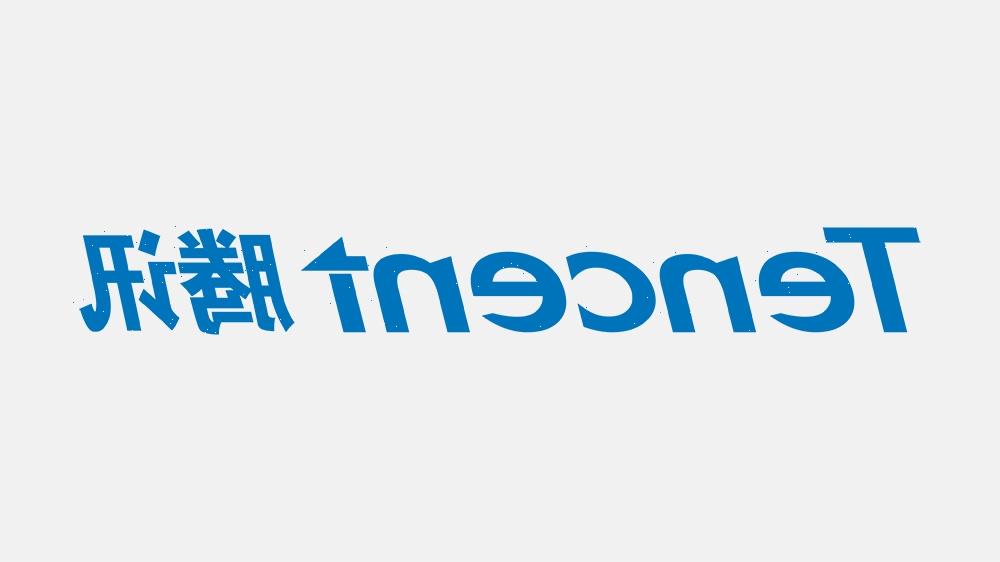 Tencent Collects Another Rebuke From Regulators, But Profits Remain Solid

Chinese games, video and social media giant Tencent was Wednesday rebuked by China’s Ministry of Information Technology for illegal use of consumer data at its ubiquitous Weixin / WeChat super-app. The move came just a day after another regulator, the State Administration for Market Regulation issued draft rules on competition and data privacy that may be among the toughest in the world.

But if the ongoing regulatory crackdown in China against the country’s tech sector is scaring conglomerates and investors alike, the latest financial statements from Tencent show little sign of damage.

A comparison between the first and second quarters of the current year, however, reveals little changed revenues of RMB138 billion ($21.2 billion) and conventionally measured net profits down from RMB56.2 billion ($8.65 billion) to RMB46.7 billion ($7.18 billion). Using the IFRS methodology, quarterly profit increased by 3% to RMB34.0 ($5.23 billion).

The group made incremental progress with its Weixin / WeChat app, which increased its installed base to 1.25 billion users. SVOD subscriber numbers reached 125 million, a 13% year on year increase, that puts daylight between Tencent Video and its nearest video streaming rival iQiyi, which last week revealed 105 million recurring paying subscribers.

In the all-important games segment, Tencent claimed success with “Honour of Kings,” “Clash of Clans,” “Valorant” and, in Japan, “Alchemy Stars.”

But, reflecting another recent put down by Chinese state-controlled media, its regulatory filing was careful to point out how it is cooperating and going beyond minimum standards to protect children from excessive gaming and addiction.

“For ‘Honour of Kings’ and ‘Peacekeeper Elite,’ we reduced minors’ daily game time limit to 1 hour on non-statutory holidays and to 2 hours on statutory holidays, versus regulatory requirement of 1.5 hours and 3 hours respectively. We also prevented in-game spending by players aged under 12. These measures will be rolled out in all of our games gradually,” Tencent said.