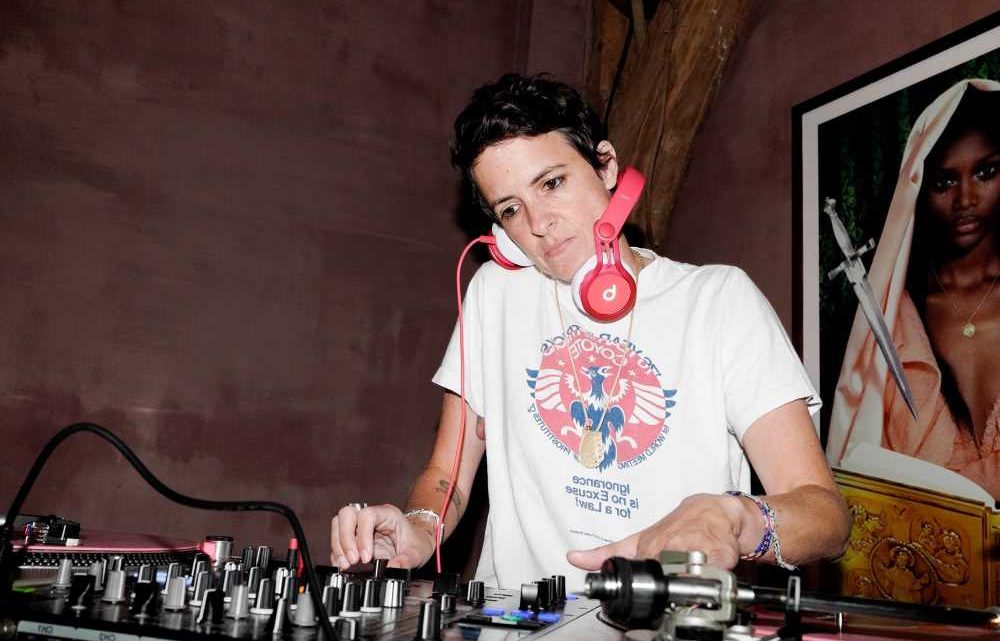 It’s the battle of the new members-only clubs in NYC. 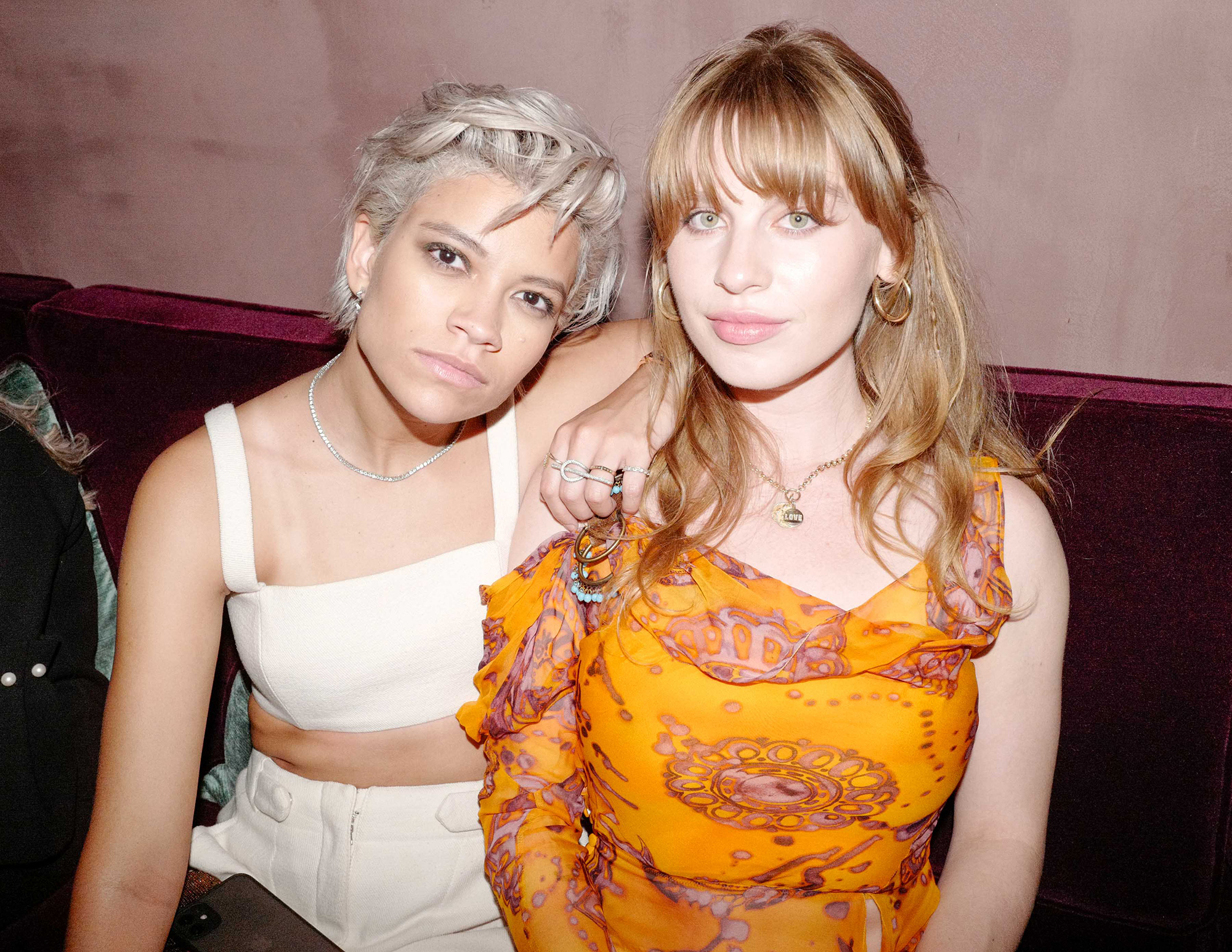 On Wednesday night, Samantha Ronson spun tunes for a roomful of socialites — and Ronson’s hip mom, Ann Dexter-Jones, and sister Annabelle, came out in support.

“It felt much cooler than Zero Bond or Casa Cipriani. It was the perfect post-pandemic watering hole for creatives,” a source, who doesn’t want to be named out of fear of jeopardizing their Zero Bond membership, told Page Six. 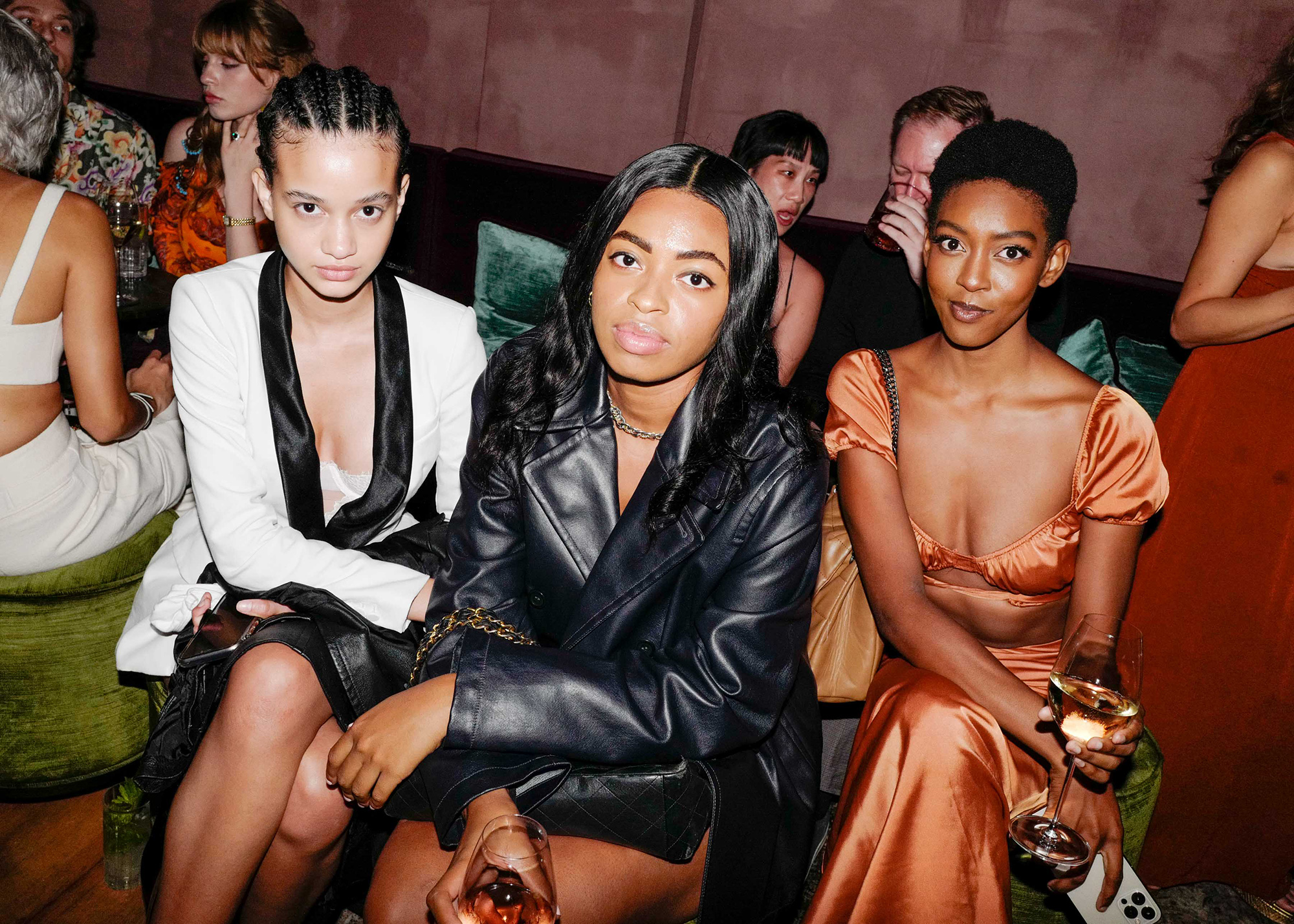 Princess Noir Pahlavi, Kyle Hotchkiss, Ivy Getty and Lily Mortimer were a few of the guests who popped up at the first opening bash.

On Thursday night, the venue — which is the brainchild of Fotografiska and NeueHouse CEO Josh Wyatt — welcomed more of a media crowd including editors from Vanity Fair and the Wall Street Journal. Luxembourg Prime Minister Xavier Bettel was also on the scene. 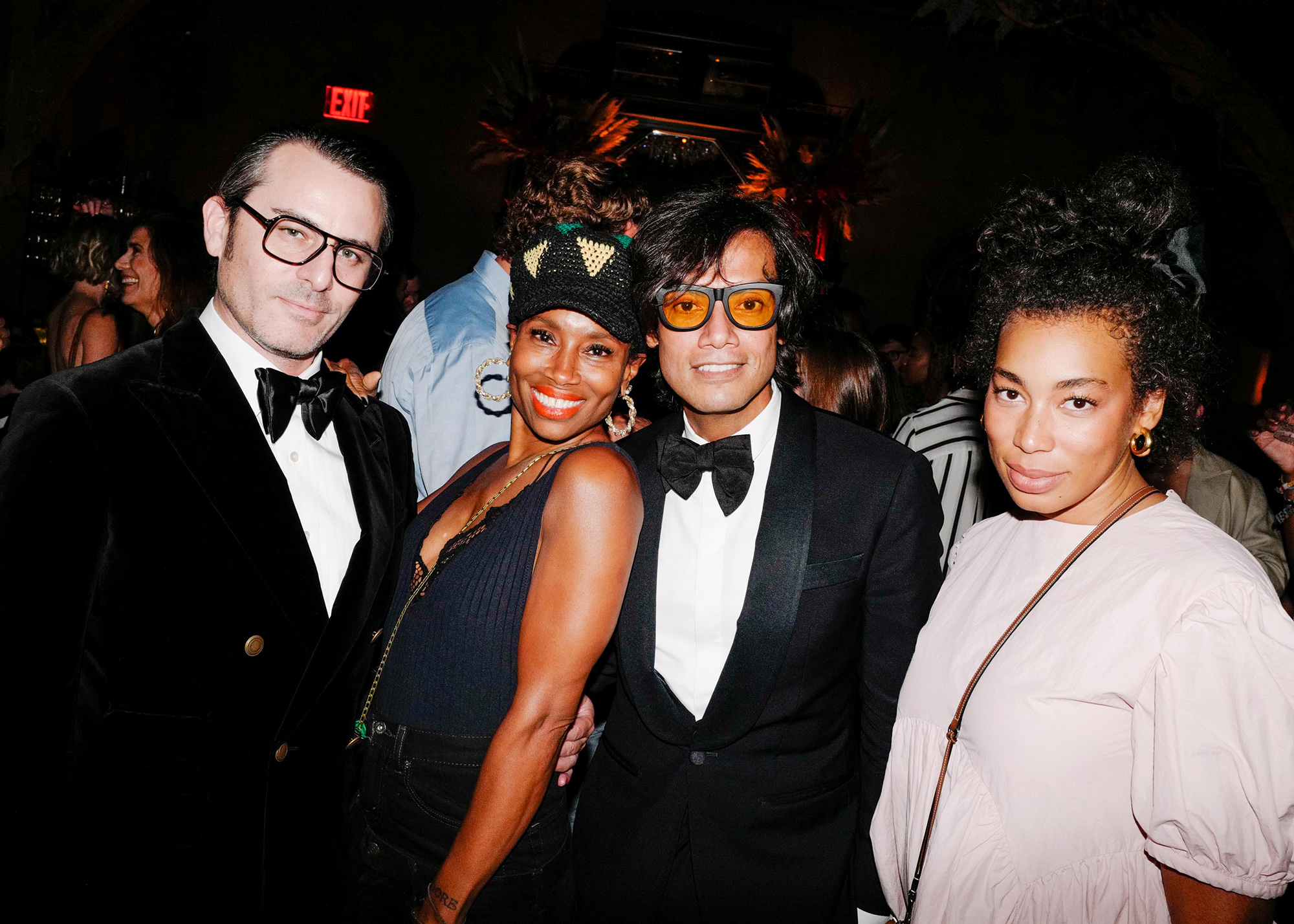 The bar also recently held soft openings throughout fashion week, including bashes hosted by Evan Mock of the new “Gossip Girl,” and Vogue — which threw a swanky soiree for editors after the Met Gala.

But it appears Chapel still has a long way to go if it wants to compete with Zero Bond and Casa Cipriani’s starry clientele. 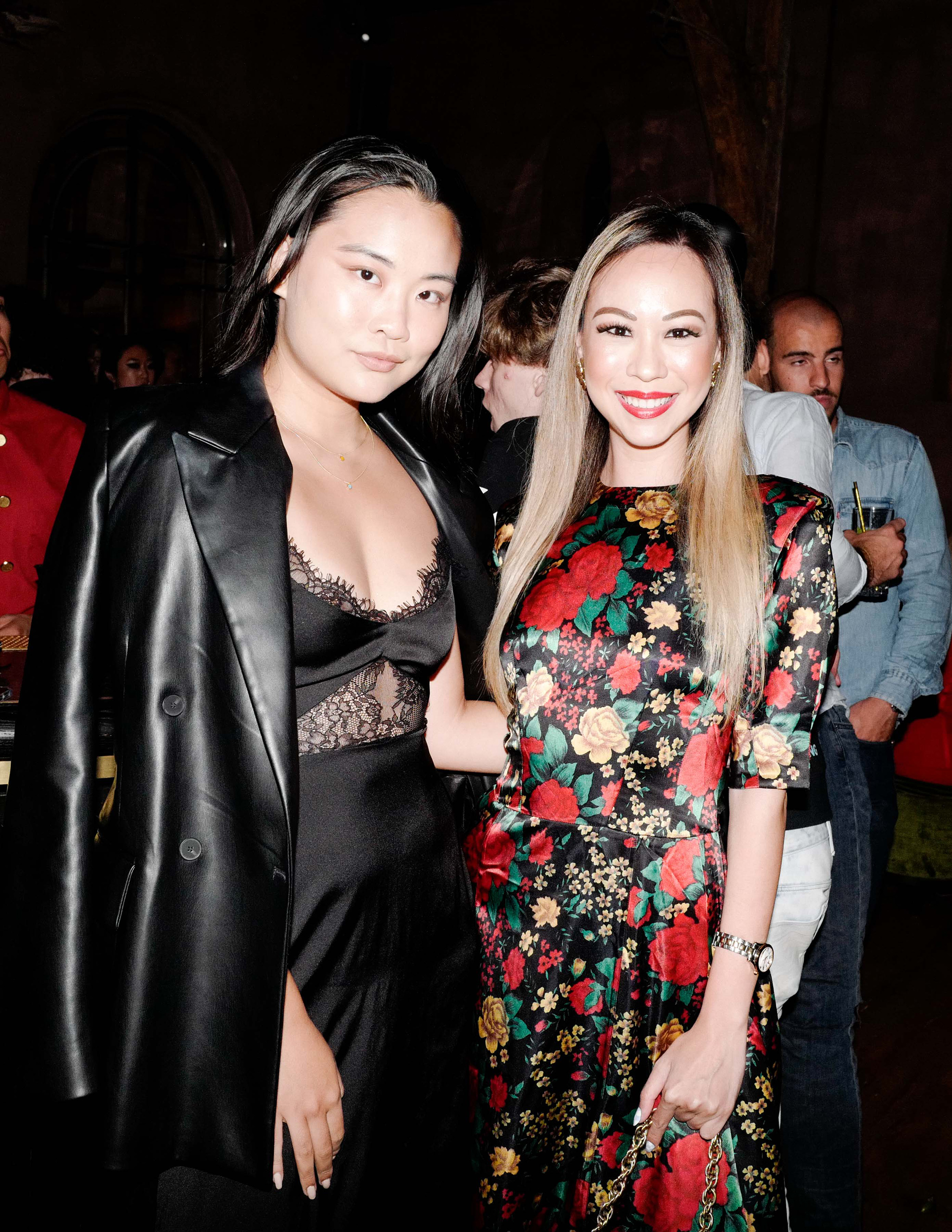 Alicia Keys and Swizz Beatz recently hosted their Met Gala party at Cipriani’s new digs. And Zero Bond has been packed with celebs including Chris Rock and Leo DiCaprio, as well as mayoral candidate Eric Adams — who spent five hours hanging at the swanky spot earlier this month.