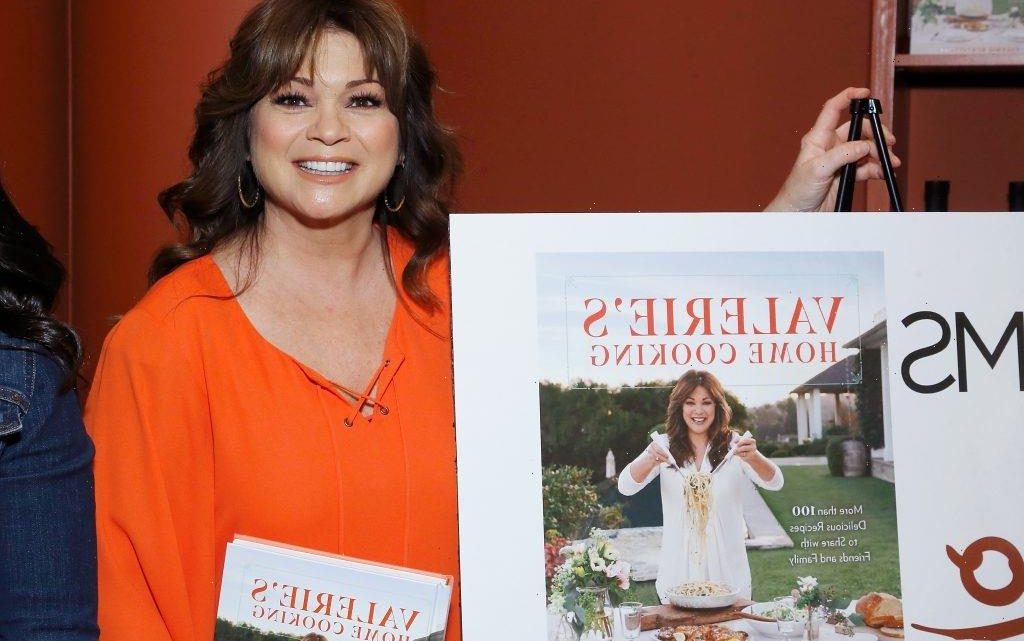 Even if you’re not a vegetarian, Food Network star Valerie Bertinelli’s vegetable Bolognese with Spaghetti Squash is a welcome meal when you want to keep your plate lighter than usual. Here’s the actor and popular television cook’s earthy, nutty, lusciously filling recipe.

What you’ll need for Bertinelli’s Bolognese with Spaghetti Squash

“This is an easy vegetable Bolognese with spaghetti squash,” Bertinelli said in the Food Network video for this recipe. “The mushroom is what really makes it kind of give it that meat flavor because these are very earthy and a really great substitute for meat.

“We’re using all of our senses while we make today’s recipe. Just take a moment to smell your food, to listen to your food.”

Preheat your oven to 400 degrees F.

Bertinelli offers instruction on paying attention to the sounds from the pan: “You can really hear the difference in the sizzles. Some sizzles are gentle, some sound like water, some sizzles are more aggressive.”

Once the water has evaporated from the vegetables and they’ve softened, “you’ll know that it’s getting closer to being done” and the rest of the ingredients can go in the pan.

The television personality explained that in traditional Bolognese, milk is included, “so we’re going to add half a cup and let that all mix together. You can hear how it’s really bubbling up.”

The Parmesan rind (“This adds flavor that is so great”) is cut and placed to the side. When it’s added in, it will lend the dish its “nuttiness and saltiness that Parmesan brings.” Crushed tomatoes now go in (“so I don’t have to cut them up myself”), changing the sauce’s consistency and giving it more body. Salt and chili flakes are added (“that’s going to really add a nice kind of depth of flavor”) and now the Parmesan rind is “tucked” into the sauce, which will “thicken the sauce even more if you can believe it.”

While the sauce simmers and thickens, the spaghetti squash is cut open lengthwise, seeded, sprinkled with olive oil, salted, peppered, and placed in the oven to roast for “about 40 minutes.” Bertinelli’s trick for getting the most of your spaghetti squash? “Turn them upside down so as they roast, steam will help soften the meat inside.”

The squash’s “meat” is easily pulled out with forks and plated. “You have spaghetti,” Bertinelli said. “Nature’s spaghetti!” Now the Parmesan rind is removed from the sauce, which is ready to be ladled over the spaghetti squash.

Get your daily dose of vegetables with Bertinelli’s delicious and light take on Bolognese sauce.

Nicolas Cage kicked out of Las Vegas bar after getting 'drunk and being rowdy': report