Home » Lifestyle » Serena Williams withdraws from Wimbledon due to injury 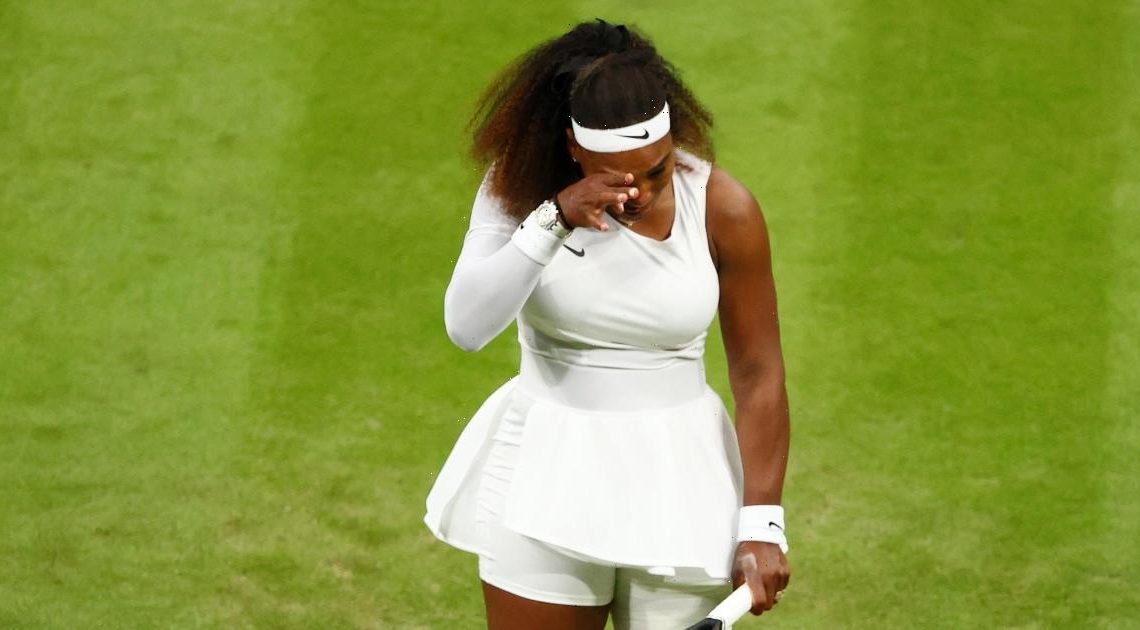 Serena Williams withdraws from Wimbledon due to injury 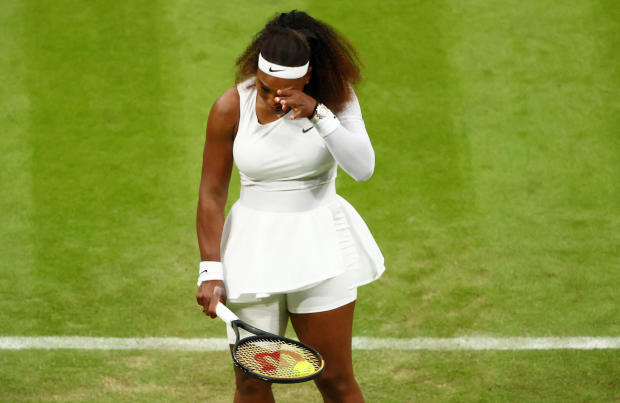 Serena Williams won’t win her eighth Wimbledon title this year. During her first-round match against Aliaksandra Sasnovich on Tuesday, Williams suffered an apparent leg injury that forced her to retire from the match.

Williams appeared to slip on the grass during the fifth game of the opening set and sought medical treatment after the conclusion of the game. She continued to play, but was noticeably hobbling at times and was clearly in pain with tears in her eyes as she attempted to serve. During a rally in the seventh game, Williams shrieked in pain and fell to her knees. Unable to continue, Williams retired from the match.

She waved to the crowd as she left the court.

Poise and grace in the most trying of circumstances.#Wimbledon pic.twitter.com/6O6dvpReXi

Williams thanked her fans in a Instagram post later Tuesday, writing, “My love and gratitude are with the fans and the team who make being on centre court so meaningful.” She said she injured her right leg, but didn’t provide any further details.

Williams was not the only player to get injured at Wimbledon on Tuesday.

France’s Adrian Mannarino was up 2-1 on Roger Federer when he hurt his knee, also by slipping on the grass. He retired from the match shortly thereafter.

This marked just the second time that Williams was forced to withdraw from a Grand Slam tournament due to injury. Williams strained her calf muscle just two games into her match with Virginia Ruano Pascual during Wimbledon back in 1998.

This story originally appeared on CBSSports.com titled, Wimbledon 2021: Serena Williams forced to withdraw in first round due to ankle injury

Jordan Freiman and Peter Martinez contributed to this report.