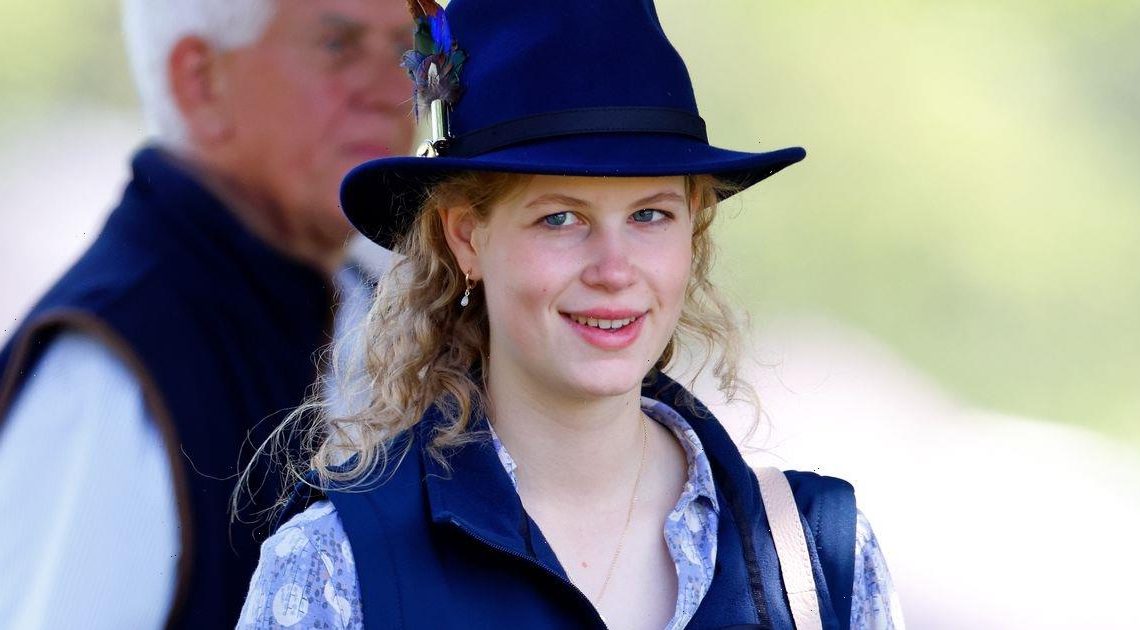 It was recently announced that the Queen’s granddaughter, Lady Louise Windsor, is set to head to St Andrews University to study English, after she received her A-level results.

The 18 year old received her exam results on Thursday 18 August, and a spokesperson for the Palace confirmed the Royal's next move in education.

They stated: "Having received her A Level results today, Lady Louise will start at St Andrews University in September to study English."

She follows in the footsteps of Prince William and Kate Middleton, who both studied at St Andrews, as well as Princess Beatrice and Princess Eugenie, who also both attended university.

However, there's a number of royals who chose not to get a degree, including Princess Anne. Let's take a look…

Despite his older brother going off to university, Prince Harry opted not to continue his studies after graduating from Eton.

The 37 year old studied at Wetherby School and Ludgrove School before heading to Eton, and following that he decided to complete ten months of officer commissioning training at Royal Military Academy Sandhurts instead of obtaining a degree.

Dad-of-two Harry served in the Army for ten years and undertook two tours of Afghanistan during that time. After leaving the Army, Harry has continued to promote support for his fellow servicemen.

Queen Elizabeth II was privately educated at the palace by governess Marion Crawford, alongside her sister Princess Margaret.

They studied subjects including history, language, literature and music together, and in 1936 Her Majesty began studying independently when her father became king.

In preparation for her future role as Queen, she then received private tuition in constitutional history from Eton College’s Vice-Provost, Henry Marten.

The Queen and her sister Margaret were the last members of the royal family to be educated privately at home. Princess of Diana was only 19 years old when she married into the royal family, meaning that if she had wanted to attend university she would not have been able to.

During her younger years, she was home-schooled by her governess, Gertrude Allen, before going on to attend Silfield Private School and then Riddlesworth Hall, which as an all-girls boarding school near Thetford.

Diana then joined West Heath Girls' School in Kent in 1973, where she failed her O-Levels twice.

The Princess of Wales made a huge change to education in the royal family however, as she opted for her two sons, William and Harry, to be educated within the public school system, making them the first royals to do so.

As the Duke and Duchess of Cambridge's son Prince Louis excitedly prepares to start school in September, this collector's edition provides exclusive expert insight into the educational life of members of the Royal Family.

We look back at some of the most memorable "first day at school" photographs, reveal how Kate blossomed at boarding school and pore over the grades our princes and princesses have achieved at school…

Princess Margaret was educated privately at home and did not attend university.

She studied at home alongside her sister, Her Majesty, up until 1936 and the pair both studied French together.

Margaret, who sadly passed away in 2002, was known to love the arts and she began leaning how to play the piano from the age of four.

Princess Anne opted not to attend university and previously opened up about her reasons for not wanting to continue studying.

In the documentary, Anne: The Princess Royal at 70, the 72 year old explained: "So many of my contemporaries, when asked why they were going to university, would say, 'Well basically because that’s what you do'.

"And I remember thinking really that doesn’t sound like a very good reason to go university, so I thought I would skip that. But I also thought that I might have the opportunity to travel with Her Majesty on her tours. I did Geography A-level so, for me, it made more sense."

The mum-of-two has six O-Levels and two A-Levels from Benenden School – an all-girls boarding school located in Kent.

Princess Eugenie attended Newcastle University, where she studied English Literature and History of Art, but her husband Jack Brooksbank decided student life wasn't for him.

Jack, 36, who married Eugenie, 32, in 2018, originally attended the University of Bristol but he decided to drop out in order to pursue his dreams in the hospitality industry.

The dad-of-one, who shares one year old son August with Eugenie, has gone on to launch a highly successful career and he is now the UK ambassador for George Clooney and Rande Gerber's tequila brand, Casamigos.

Mike Tindall was educated at the Queen Elizabeth Grammar school in Wakefield and he went on to land himself a place at Durham University.

While Mike, 43, was planning to attend university, he was snapped up by England Schools when he was 18, which saw him head on a seven-week tour of Australia.

Once he returned, he decided to defer his university spot at Durham for a year in order to take up the offer of a place in Bath's rugby team.

The dad-of-three's rugby career began to take off and just two years later he made his debut in the England team.

The dad-of-three's rugby career began to take off and just two years later he made his debut in the England team.

Mike's wife Zara, 41, who is the Queen's granddaughter, studied at studied at the University of Exeter and is a qualified physiotherapist.