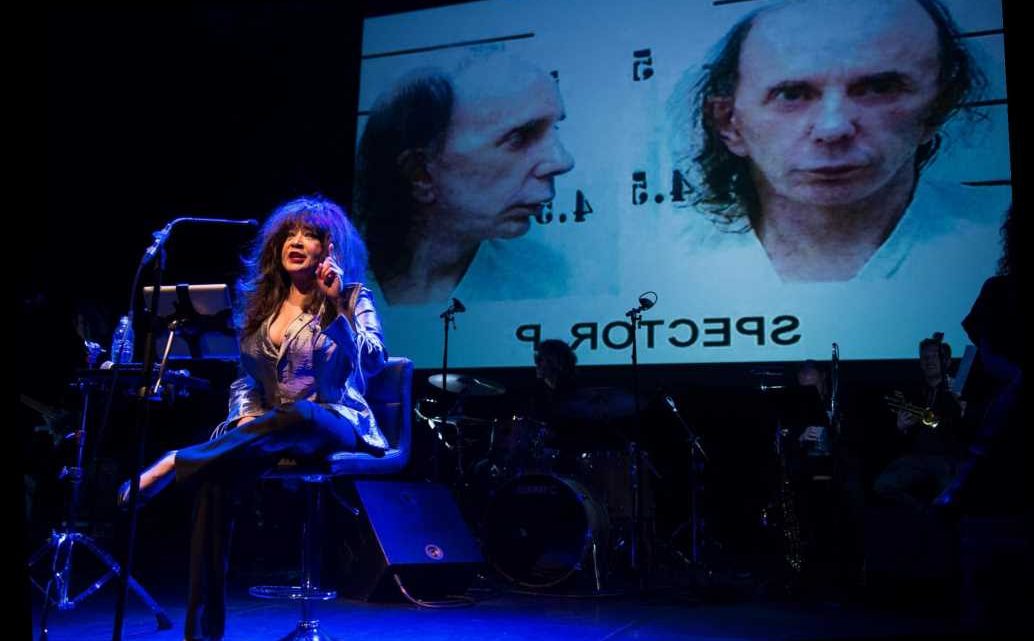 Wigs out: Phil Spector sports goatee and no hair in new mug shot

Ronnie Spector, the teenage protégée turned former wife of Phil Spector, spoke out after his death Sunday, calling him a “brilliant producer but a lousy husband.”

“When I was working with Phil Spector, watching him create in the recording studio, I knew I was working with the very best. He was in complete control, directing everyone. So much to love about those days. Meeting him and falling in love was like a fairytale. The magical music we were able to make together, was inspired by our love. I loved him madly, and gave my heart and soul to him.”

The “Be My Baby” singer, who has spoken in depth about abuse and vindictiveness she suffered at the hands of her ex-husband before and after their 1974 divorce, also referenced the bad times.

“As I said many times while he was alive, he was a brilliant producer, but a lousy husband. Unfortunately Phil was not able to live and function outside of the recording studio. Darkness set in, many lives were damaged. I still smile whenever I hear the music we made together, and always will. The music will be forever. Phil Spector 1939-2021,” she wrote.

Ronnie, who was married to Phil for six years, has previously accused him of pulling a gun on her, forcing her to sign a divorce settlement that reportedly cut her out of future records earning, and even lobbying the Rock and Roll Hall of Fame to not induct her.

She also claimed he kept a gold coffin in the basement and told her he would kill her and put her in it if she ever tried to leave him.

The couple’s three adopted children also said they suffered abuse at the hands of the late erratic record producer.

Born Veronica Bennett in Spanish Harlem, she met the Bronx native when she was 18. Enamored with her voice, the producer quickly transformed her into the glamorous and rebellious singer that broke the charts nine times in the 60s.

The couple married in 1968 and divorced in 1974, three decades before Phil murdered actress Lana Clarkson.

Baking soda: Is baking soda the same as bicarbonate of soda?