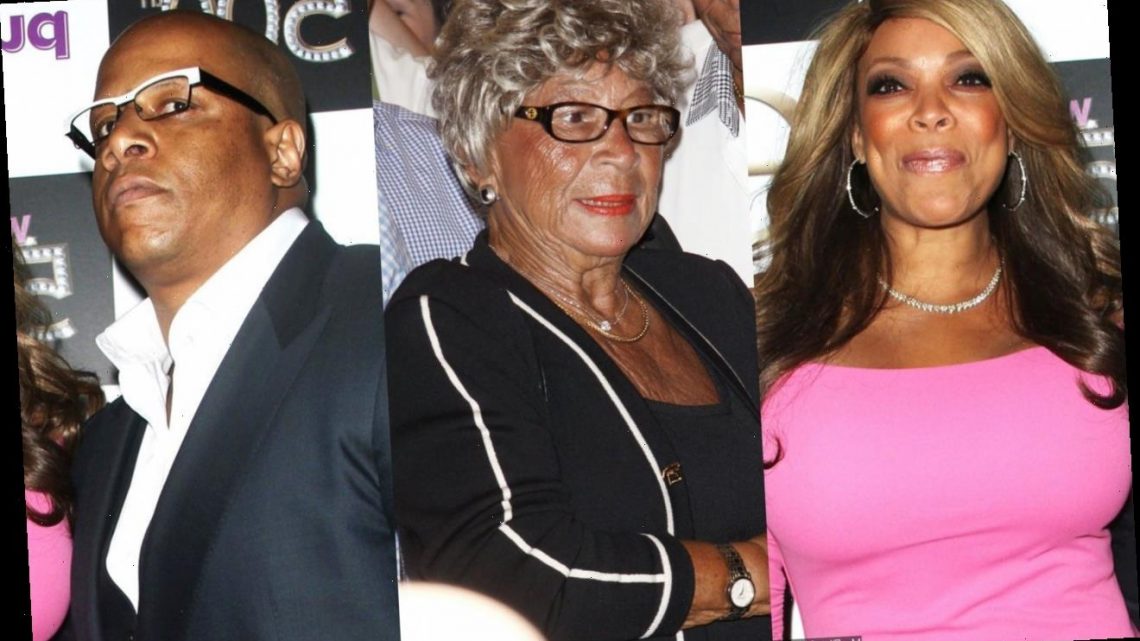 The talk show host’s brother Tommy Williams reveals in a new video that the popular talk show host didn’t attend the funeral process of their mother Shirley Williams, who passed away last December.

AceShowbiz –Wendy Williams mourned the death of her mother Shirley Williams last December. However, her brother Tommy Williams revealed in a new video that the popular talk show host didn’t attend the funeral process of their mother.

“She spends time doing what she wants to do, that’s why I’m caught up in my thoughts because why wouldn’t you come to your mother’s funeral? Why?” Tommy further questioned. “It’s not their fault. And I have a father he needs because I’ve got to fill that gap that he felt that day.”

Tommy didn’t explain why Wendy wasn’t at the funeral, but he mentioned that Wendy’s ex-husband Kevin Hunter came to support. “Wendy’s ex Kevin came out to support the family and I appreciate that. There’s no malice that I have towards him, never will be there,” Tommy said while acknowledging Kevin’s mistakes to his sister during their marriage. “He made a choice, it was a poor choice and it was the one that broke the camel’s back. But I appreciate him coming to the funeral for my mother.”

This is not the first time for Tommy to speak out against Wendy regarding the death of their mother. He alluded that Wendy might be lying about her mother’ death as he disputed her claim about the timeline of their mom’s death. In an Instagram Live video, he revealed that his and Wendy’s “mom passed away last Sunday (December 6),” instead of “many, many, many, many weeks ago” as Wendy previously said.

“Now you can see what Wendy has been going through,” he added. “It’s life. She may be a celebrity. She may be on stage. She’s a child of somebody’s as well. She’s a sister. She’s an aunt. She’s a mother. And it’s all laid out on stage.”

Wendy confirmed the passing of her mother in a December 7 episode of her talk show. “She passed away beautifully and peacefully and surrounded by love,” she shared. “She didn’t suffer, not one bit, thank goodness.”

Three ways you can still holiday at home
Entertainment