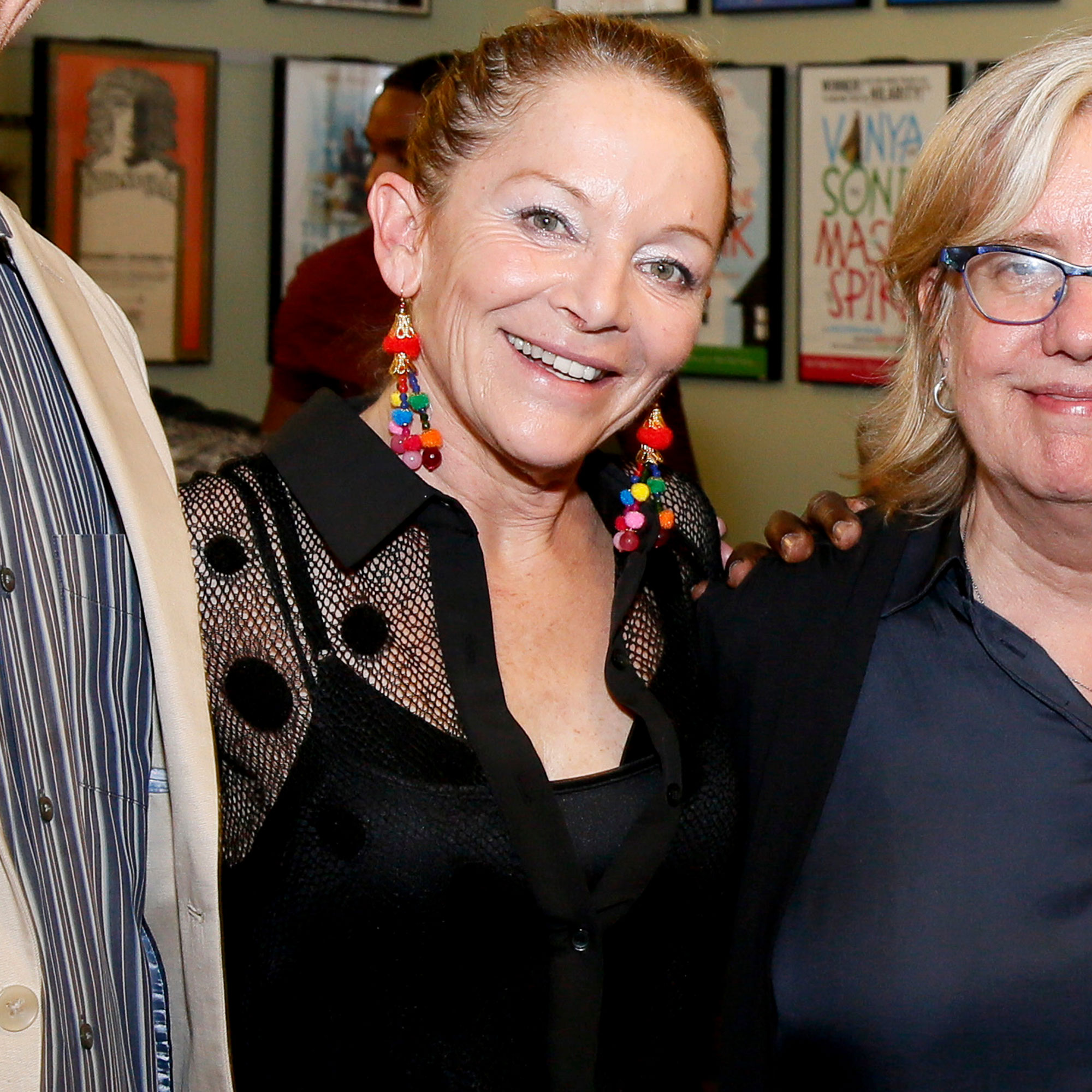 Mary Mara’s cause of death has been revealed after she passed away at the age of 61.

The late actress died by asphyxiation due to drowning. “The Jefferson County Medical Examiner’s Office performed a post-mortem examination on the decedent and determined that the decedent’s manner of death was an accident, due to asphyxiation, due to warm water drowning,” NYSP Troop D Public Information Officer Jack Keller said on Wednesday, June 29, per People.

Though TMZ previously reported that investigators believed it was possible Mara hit her head before her death, the police added, “There were no signs of any trauma to Mary’s body when she was found.”

Mara was found by first responders in Cape Vincent, New York, around 8 a.m. on Sunday, June 26. Per a press release from the New York State police, emergency personnel responded to a call about a possible drowning in the St. Lawrence River, which borders Canada. The actress was in town visiting her sister Martha Mara.

‘ER’ Cast: Where Are They Now?

“The victim’s body showed no signs of foul play and was transported to the Jefferson County Medical Examiner’s Office,” law enforcement officials said in their statement.

The following day, the Ray Donovan alum’s rep, Craig Dorfman, confirmed her untimely passing in a statement to Us Weekly.

“Mary was one of the finest actresses I ever met,” Dorfman told Us on Monday, June 27. “I still remember seeing her onstage in 1992 in Mad Forest Off-Broadway. She was electric, funny and a true individual. Everyone loved her. She will be missed.”

The New York native acted both on screen and on stage for decades, with recurring roles in hit series like ER, Nash Bridges, Star Trek: Enterprise, Dexter, Shameless and many more. Her final role was in the 2020 crime thriller Break Even.

As the entertainment industry reeled from the news of Mary’s death, countless stars took to social media to pay tribute to the late actress.

“Tonight the performance of @MrSatNightBway is dedicated to Mary Mara who played my daughter in the film of Mr. Saturday Night in 1992,” Billy Crystal tweeted on Tuesday, June 28.

‘Dexter’ Cast: Where Are They Now?

The day before, The Office alum Rainn Wilson honored Mary by sharing his memories of her.

“I was greatly saddened to hear about the passing of actor Mary Mara. We had our first professional gigs together in 12th Night at the New York Shakespeare Festival,” he tweeted. “Hadn’t seen her since but remember her talent and infectious spirit fondly. R.I.P.”

In addition to her sister Martha, Mary is survived by her stepdaughter Katie Mersola, her other sister, Susan Mara, her brother in-law, Scott Dailey, and her nephew, Christopher Dailey.

I cut contact with my mum before I could come out