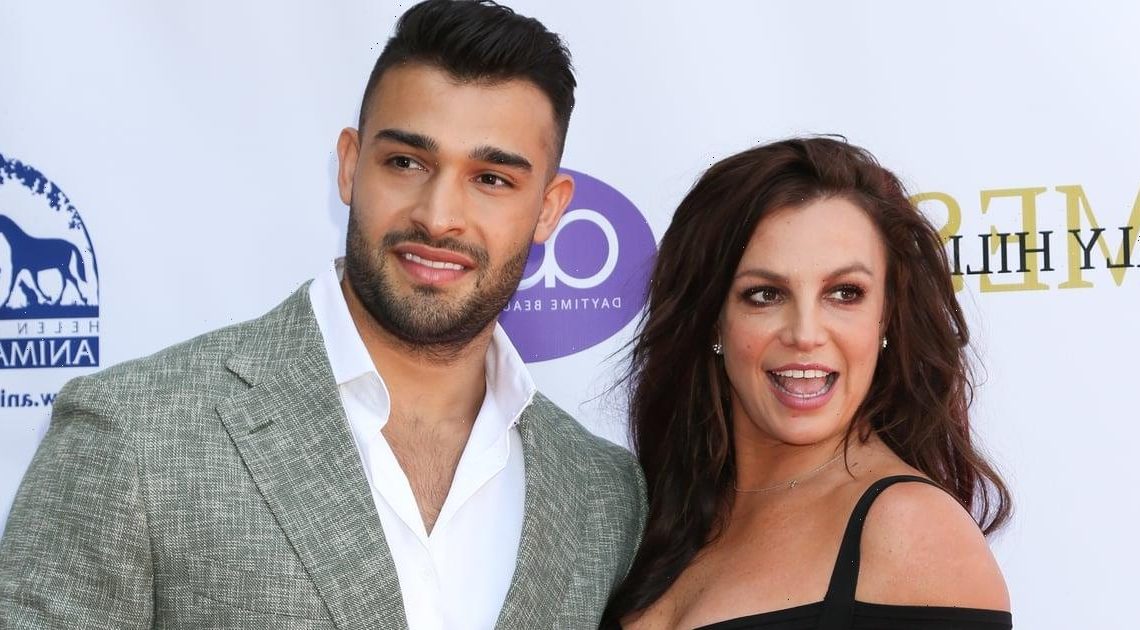 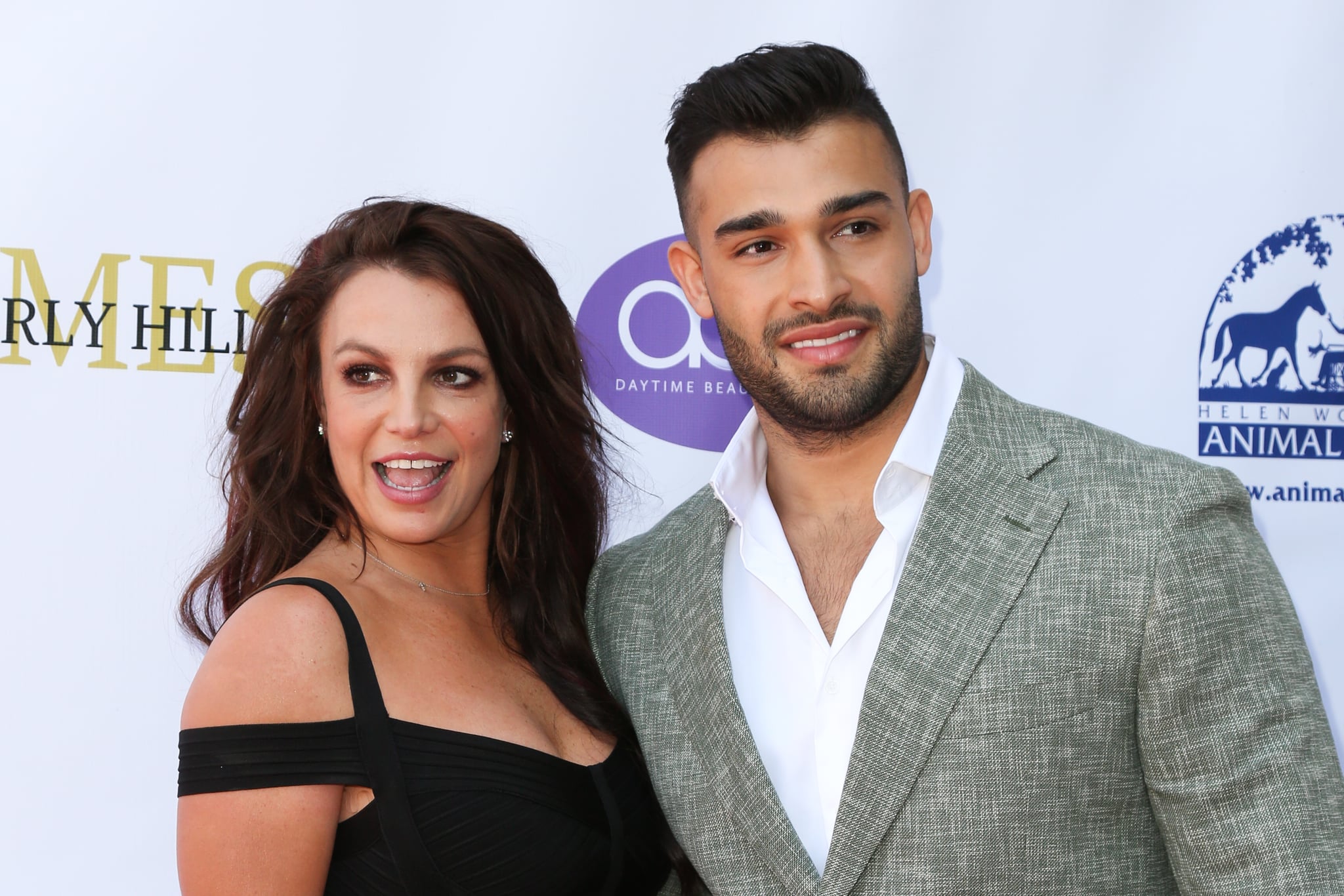 Sam Asghari is still getting used to the whole “husband” thing. After marrying his longtime love Britney Spears in an intimate ceremony at their home in California on June 9, the actor spoke about their life as newlyweds in an interview with “Good Morning America.” “It’s just surreal,” Asghari said. “It was way overdue for us, and we imagined this thing being a fairy tale, and it was.” “Fairy tale” is the perfect descriptor for the wedding that included a flower-covered backdrop, endless dancing, and celebrity guests like Selena Gomez, Paris Hilton, and Madonna. “We wanted to just celebrate, and that’s what we did.”

Asghari and Spears have been together since they met on the set of her music video in October 2016, but married life naturally takes some getting used to. “I have to wear this thing now,” he says pointing to his Stephanie Gottlieb wedding band, adding that “the husband thing hasn’t hit me yet.” As for Spears, Asghari says she’s “amazing.”