Home » Lifestyle » Prince George Has A Royal Relative As A Classmate 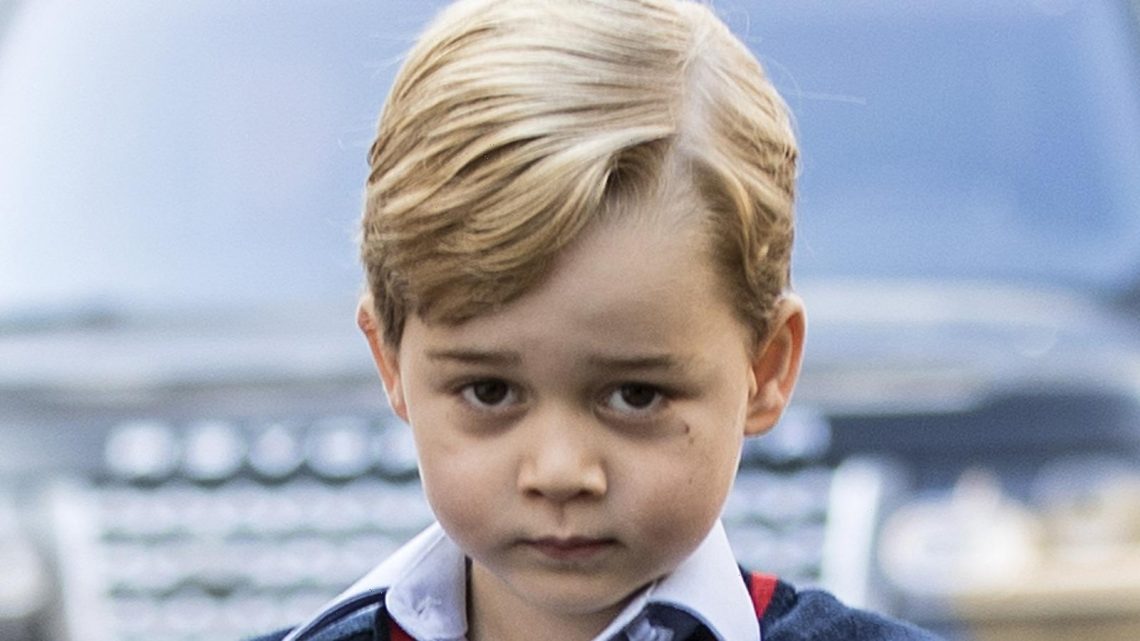 Prince George Has A Royal Relative As A Classmate 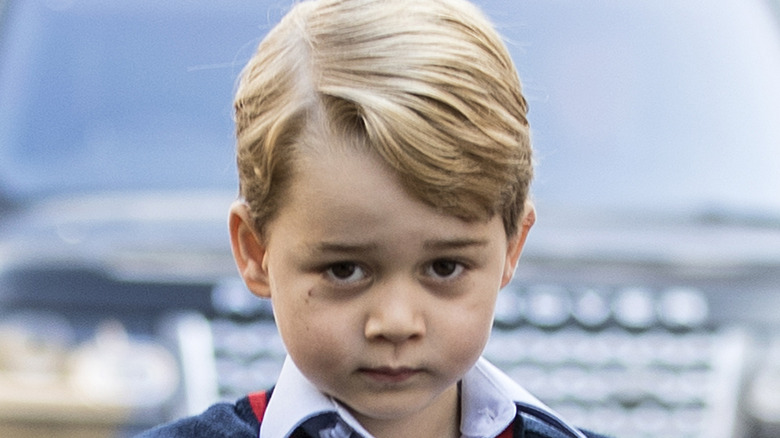 The Windsor family obviously sees a lot of each other between official and unofficial events. But, it appears that even Prince George stays close to his relatives when he’s off royal duty. Now that he’s 8-years-old, he’s still attending the exclusive Thomas’ School in Battersea but may head to boarding school next year. According to Cosmopolitan, the young royal actually has a relative in his class — Maud Windsor.

The outlet reports that Maud’s parents are Lord Frederick Windsor and Sophie Winkleman, an actress who has starred in shows like “Two and a Half Men” and “Trust”. Winkleman’s grandfather is the Queen’s cousin, so there’s a clear connection between the two eight-year-olds! Town & Country also reports that Frederick (Freddie) grew up in Kensington Palace alongside Prince William and Prince Harry and currently works at JP Morgan. Maud was a flower girl next to Princess Charlotte at Princess Eugenie’s wedding to Jack Brooksbank in 2018, so she’s quite familiar with her famous cousins.

Thomas’ School, which Princess Charlotte also attends, costs £17,000 a year to attend — close to $23,000 — and boasts two libraries, a theatre, rooms for ballet and poetry as well as a gym. Even though the three little royals are the most notable of the institution’s current students, Cara and Poppy Delevine and Florence Welch are also proud alumni.

Maud Windsor was born in the United States 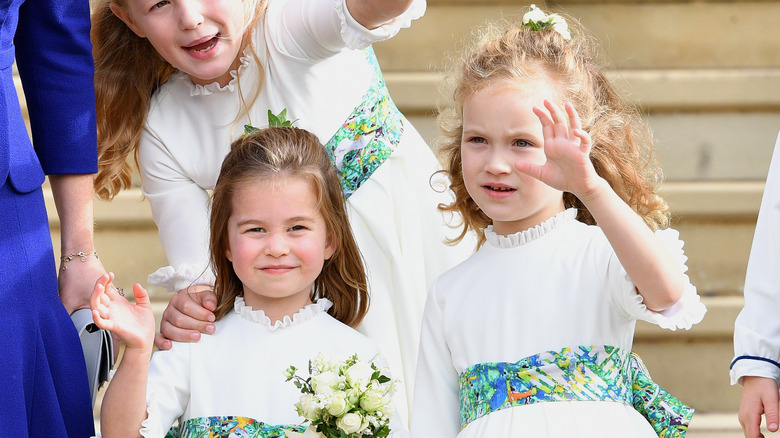 Maud Windsor doesn’t only have things in common with Prince George and Princess Charlotte, she also was born in the United States like her other relative, Lilibet Diana. Town & Country notes that the family lived in Los Angeles at the time of her birth but moved back to London shortly after she was born. At the time, she was 42nd in line to the British throne, but currently, she’s moved back to 50th in line.

As her royal-sounding name suggests, Maud comes from a long line of princesses. She has a lot of names — five to be exact — much like her royal cousins. Maud Elizabeth Daphne Marina Windsor’s father explained their traditional choice to Hello! ​​”We liked the idea of an old-fashioned English name and there are a couple of Princess Mauds in my father’s family from a hundred years ago — one was the youngest daughter of Edward VII who ended up being Queen of Norway, and another a grand-daughter of Edward VII by his daughter Princess Louise,” he said. “It’s also a beautiful, elegant name and it was always our first choice. Elizabeth is a tribute to the Queen, Daphne is Sophie’s grandmother, who she was very close to and Marina is my paternal grandmother.”

Between frolicking with her royal family members and attending Thomas’ School, Maud certainly has plenty of playmates to choose from during tea time.

20 Classic Haircuts That Never Go Out of Style

There's an avocado-themed restaurant coming to London next month
Entertainment