Kaitlynn Carter defended her parenting style after being accused of “constantly” wearing clothes that “don’t fit.”

The “Hills: New Beginnings” alum, 34, shared a screenshot of an Instagram DM she received from a hater on Monday.

“[I] get your [sic] pregnant but why [do] you have to constantly wear tops that don’t fit?” the mom-shamer asked.

Earlier that same day, Carter gave a glimpse of her latest maternity fashion in a Reel, showing her bare baby bump in multiple outfits.

“I love that u Free the belly!!” one of the expectant star’s followers commented. 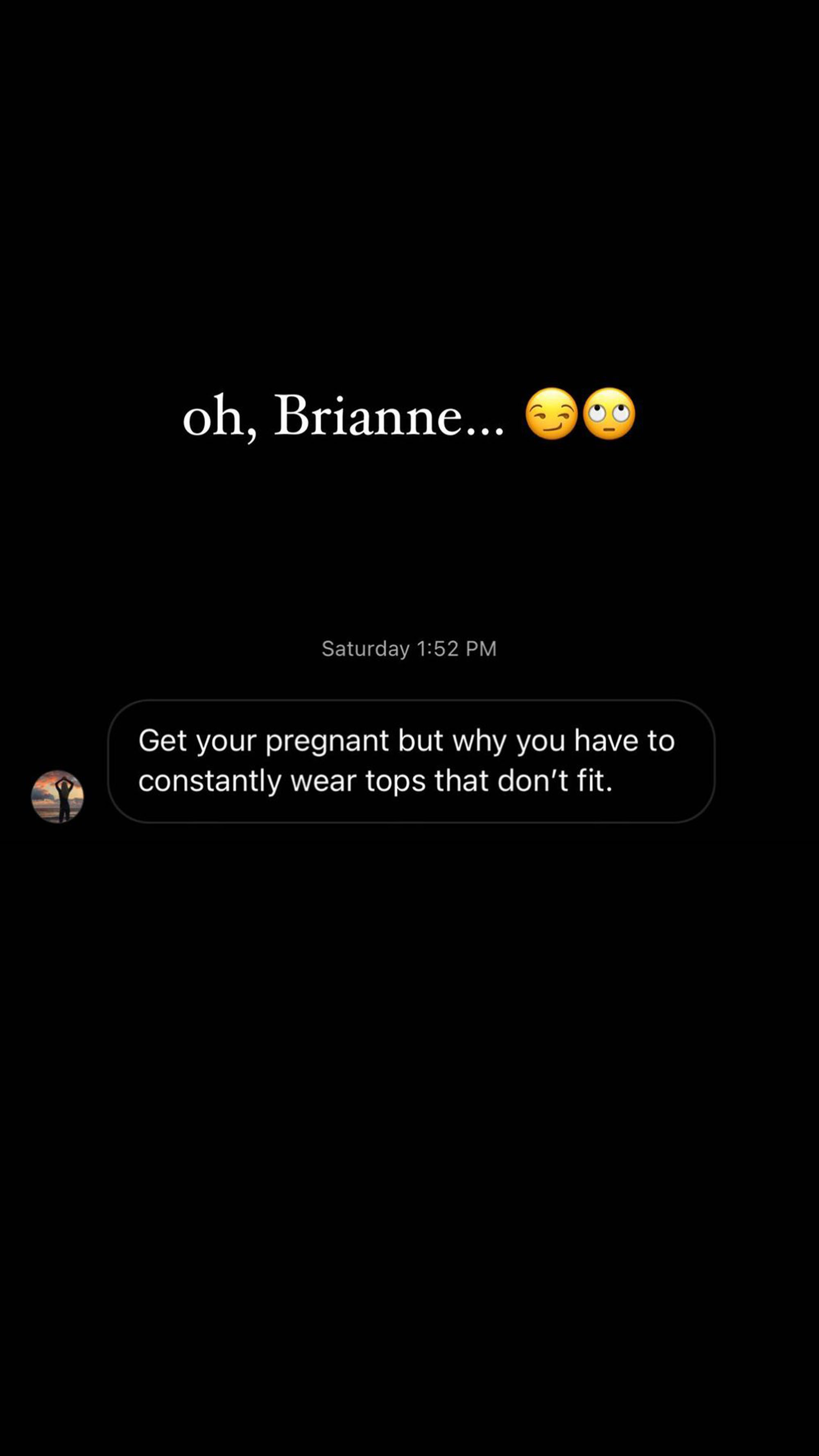 Another gushed, “okkk only you could look this fire pregnant!”

The former blogger announced her pregnancy news in October, one year after she and Kristopher Brock welcomed their son, Rowan. 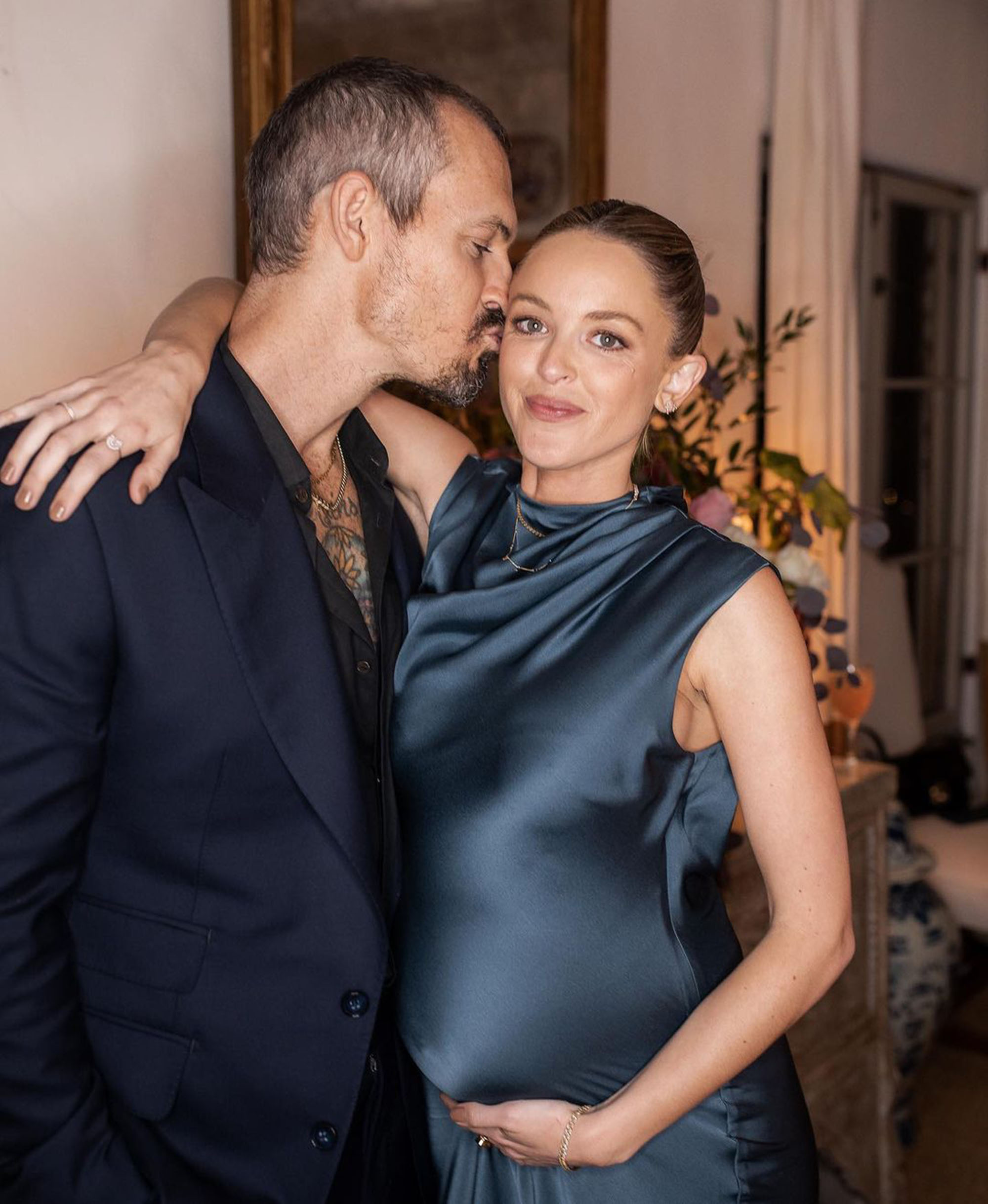 She went on to hit back at negative comments via Instagram expecting her “to dress one way pre-children and another way post.”

Carter concluded, “One of my greatest fears in becoming a mother was that I’d lose who I was before. As it turns out, I’m almost exactly the same (with the addition of someone new to be absolutely crazy about), and I am so happy about that!” 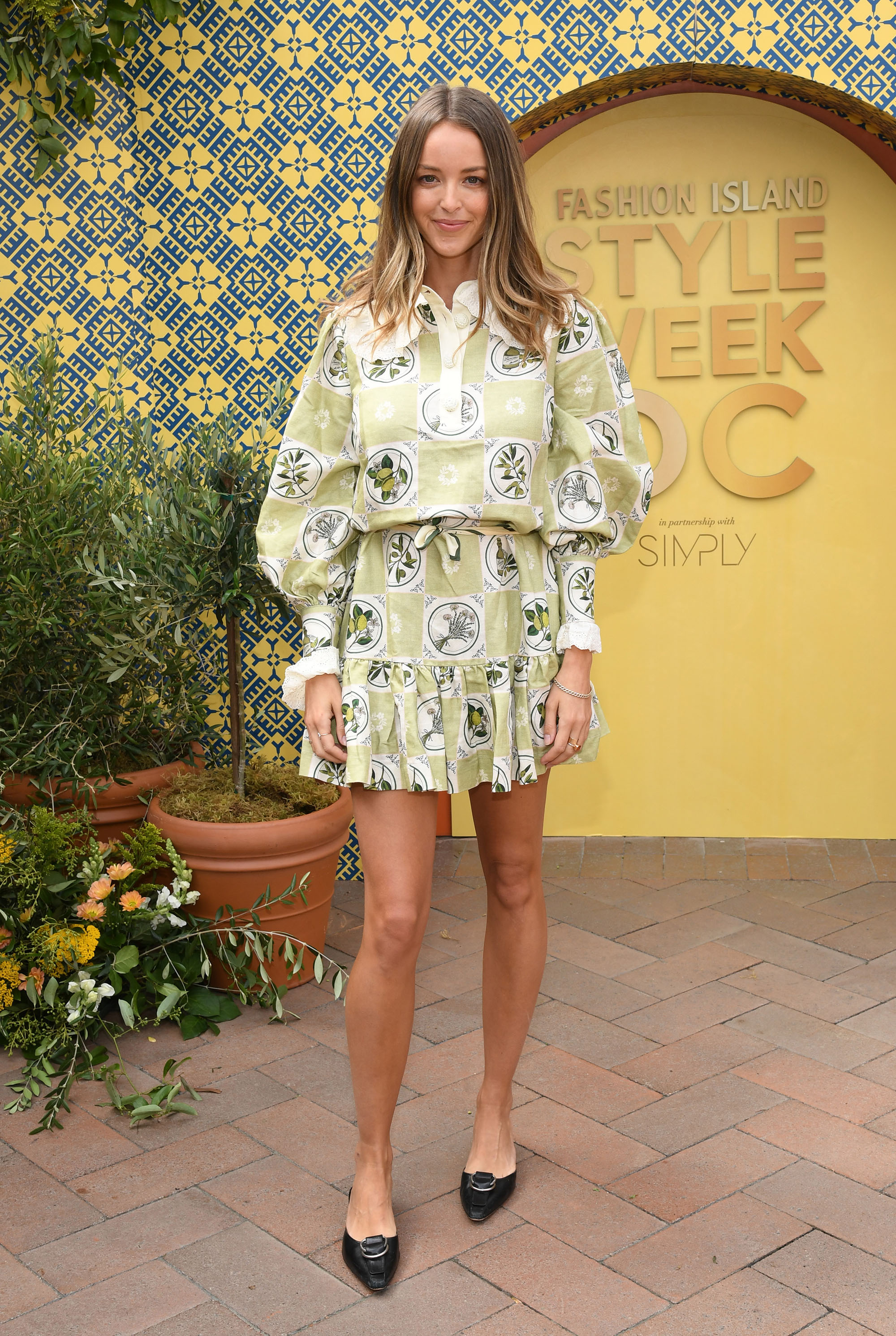 Carter was previously married to Brody Jenner, although their 2018 Indonesia nuptials weren’t legal.

She briefly moved on with Miley Cyrus in 2019, kicking off her romance with Brock, 38, the following year.

Jenner, 39, questioned how “quickly” his ex and the stylist started their family, asking Carter in a 2021 episode of their MTV show, “How well do you know this guy? … I just want to make sure you’re with the right person.”

Brock has been a father since 2014. He shares son Charlie, 8, with his ex-wife, Laura Vassar.