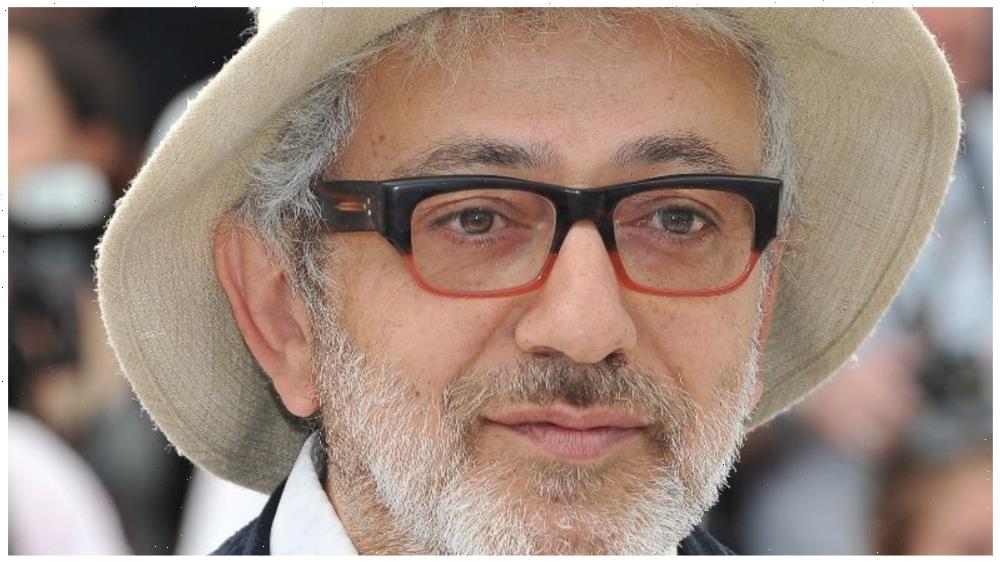 The Paris-based Suleiman, whose most recent work “It Must Be Heaven” premiered in 2019 at Cannes, is the first Palestinian director to win this prestigious prize.

Suleiman will be an honorary guest at the 35th European Film Awards ceremony to be held on Dec. 10 in Reykjavik.

Born in Nazareth, Suleiman started his career in New York where in the early 1990s he shot two short films, “Introduction to the End of an Argument” and “Homage by Assassination” which won several prizes.

Suleiman’s debut feature film, “Chronicle of a Disappearance,” on the loss of national identity in Israel’s Arab population, won the first film prize at the 1996 Venice Film Festival. In 2002, his “Divine Intervention” won the jury prize and the Fipresci Intl. Critics Prize of the Cannes Film Festival, as well as the best foreign film prize at the European Film Awards, held in Rome that year.

All of Suleiman’s works, in which he also stars, provide a personal prism on the sad and surreal aspects of Palestinian life in which humor is crucial to survival.

In 2007, he was chosen as one of the 35 directors of “To Each His Own Cinema,” a collective film for the Cannes Film Festival’s 60th anniversary. His subsequent feature film, “The Time That Remains,” a meditation on the Israeli-Palestinian conflict, was in the official competition at the Cannes Film Festival in 2009. In 2012, he completed a short titled “Diary of a Beginner,” part of a collective feature titled “7 Days in Havana.” The film was in the official selection of Cannes’ Un Certain Regard.

In “It Must Be Heaven” Suleiman’s vision shifted to the struggle that Palestinians living outside their country have with their identity.

Elia Suleiman is an artistic advisor of the Doha Film Institute. He has received many awards accolades including the Dutch Prince Claus Award as well as the Prize Henri-Jeanson by the French Société des Auteurs et Compositeurs Dramatiques (SACD) which annually celebrates an author in memory of one the greatest scriptwriters of French cinema.