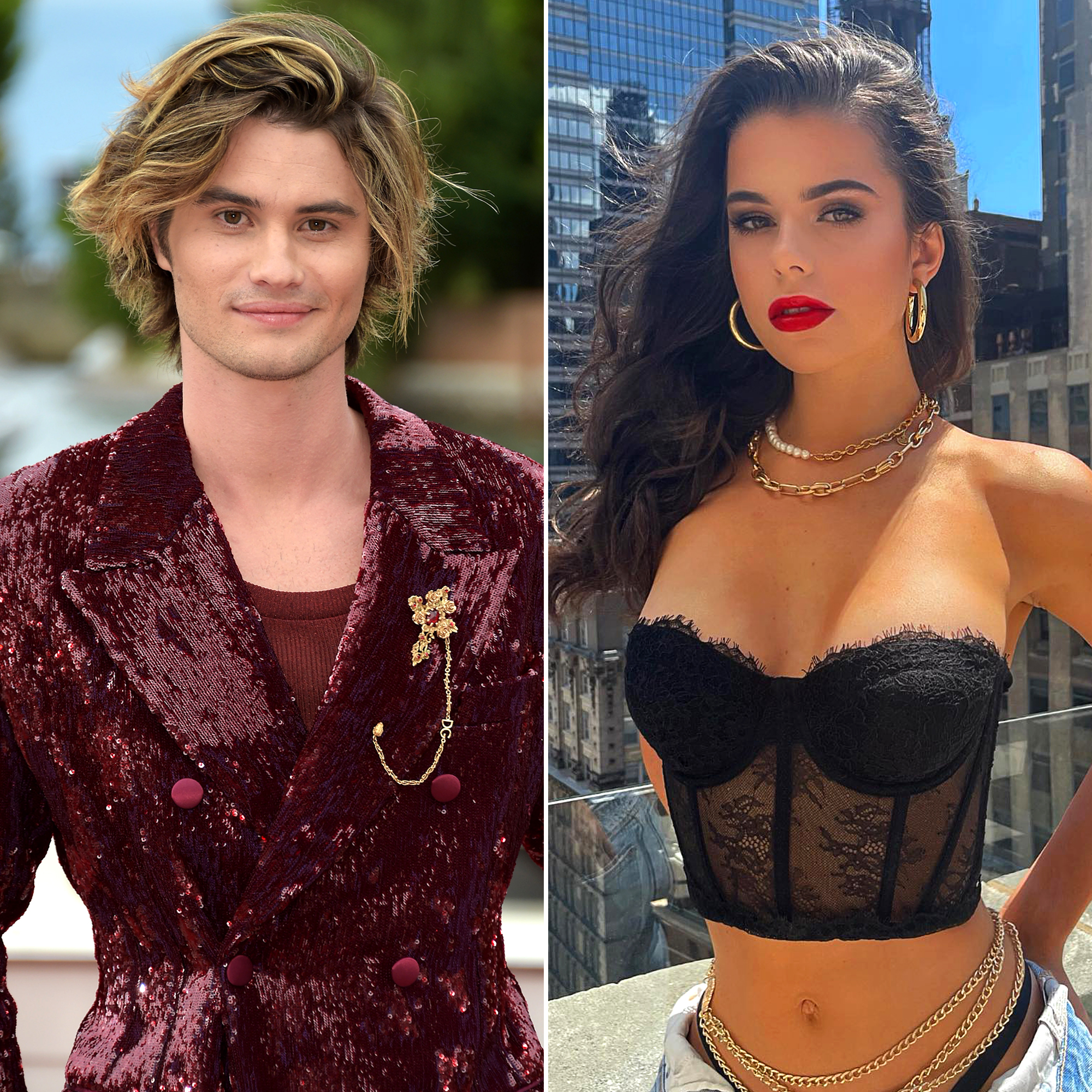 Summer love? Chase Stokes is “Stoke”-ing the flames of a rumored new romance by stepping out — and “getting really flirty”— with Izzy Metz in New York City.

‘Outer Banks’ Season 3: Everything We Know

“Chase and Izzy went to a party at The Box together. They were seen arriving and exiting together, and then they went to Marquee and left there together as well,” a source exclusively tells Us Weekly about the 29-year-old Outer Banks star and the 21-year-old model’s adventures in the Big Apple on Thursday, July 30. “They were out partying late.”

While The Box was filled with other A-listers, including The Chainsmokers and G-Eazy, the pair only seemed to have eyes for each other.

”They were really flirty — hugging and holding hands,” the insider adds. “They were snuggling and canoodling in the car. They were definitely trying to be low-key.”

The two were photographed leaving the celeb hotspot together, with the Tell Me Your Secrets alum sporting a black graphic tee and a backwards blue baseball cap and Metz clad in a cutout LBD.

Stokes’ outing with Metz appears to put to rest rumors of a romantic reconciliation between him and ex-girlfriend Madelyn Cline.

The former couple — who play love interests on Outer Banks — first sparked dating speculation in April 2020, but they didn’t officially confirm their relationship until that June. Though they split over a year later in November 2021, fans were hopeful that the two would get back together … especially when the Maryland native hinted as much to Us one month later.

“She’s one of my favorite people on planet Earth,” Stokes told Us in December 2021 about his relationship with Cline, 24. “You know, it’s super awesome to work with somebody that you care about that much, and yeah, I’ll leave it at that.”

Reconciliation rumors only intensified in February when Stokes shared the first look at Outer Banks’ upcoming season 3. While in character with their fellow cast members, both he and the Boy Erased star held hands in the promo images — which not only teased a romantic reunion between their characters, but a real-life one as well.

However, Cline clarified to Us that the pictures were taken on the set of season 3, seemingly squashing any fan theories about her and Stokes reconciling romantically. “It was our start of filming,” the South Carolina native explained to Us in March.

For her part, Cline has sparked new relationship rumors herself since attending a wedding with Olivia Jade Giannulli’s ex-boyfriend Jackson Guthy in May.