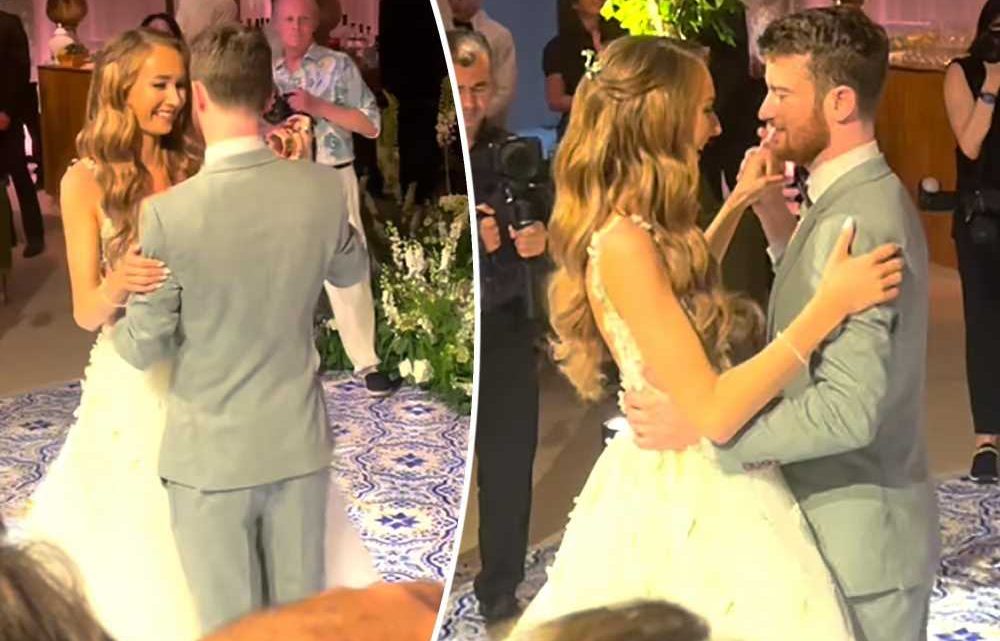 Libbie Mugrabi, divorced from art collector, bids on her own Warhol

Libbie Mugrabi snags freebies while partying in the Hamptons

Iconic photog Patrick McMullan back behind lens after cancer battle

It was the society wedding of the summer.

The bride walked down the aisle in Monique LHuillier with “embroidered Lily of the Valley,” says a spy, describing it further as a “strapless, princess style that was nipped in at the waist with a green ribbon.” 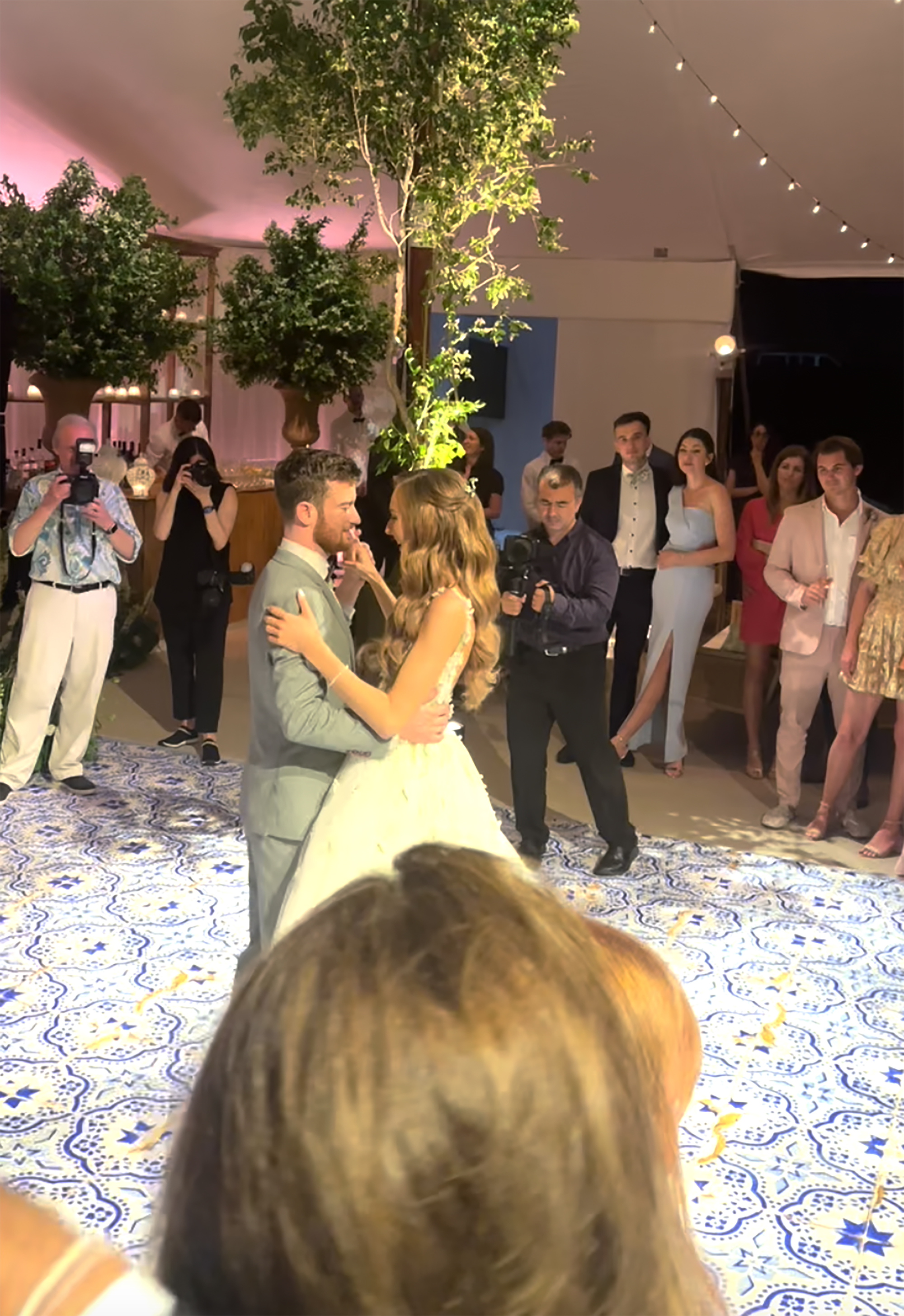 The source tells us the couple said “I Do” under a 16-foot-high white floral arch set against the property’s lily and koi pond. 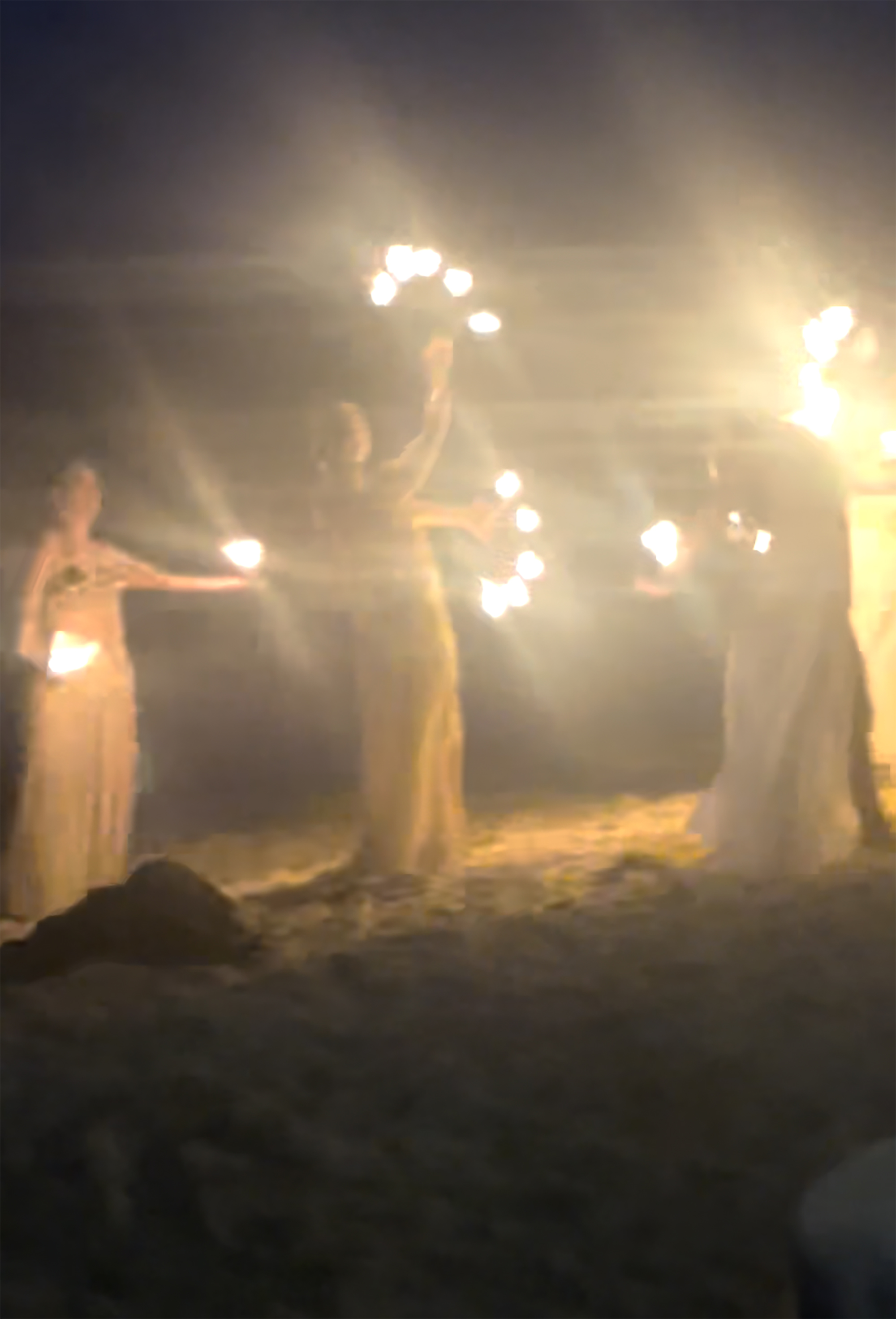 Ashgrove Farm suffered a fire in 2019, with a blaze tearing through the 11,000-square-foot home designed by architect Peter Cook. Our source tells us it has been mostly rebuilt, but that large murals of farm animals were put up to cover some ongoing construction. 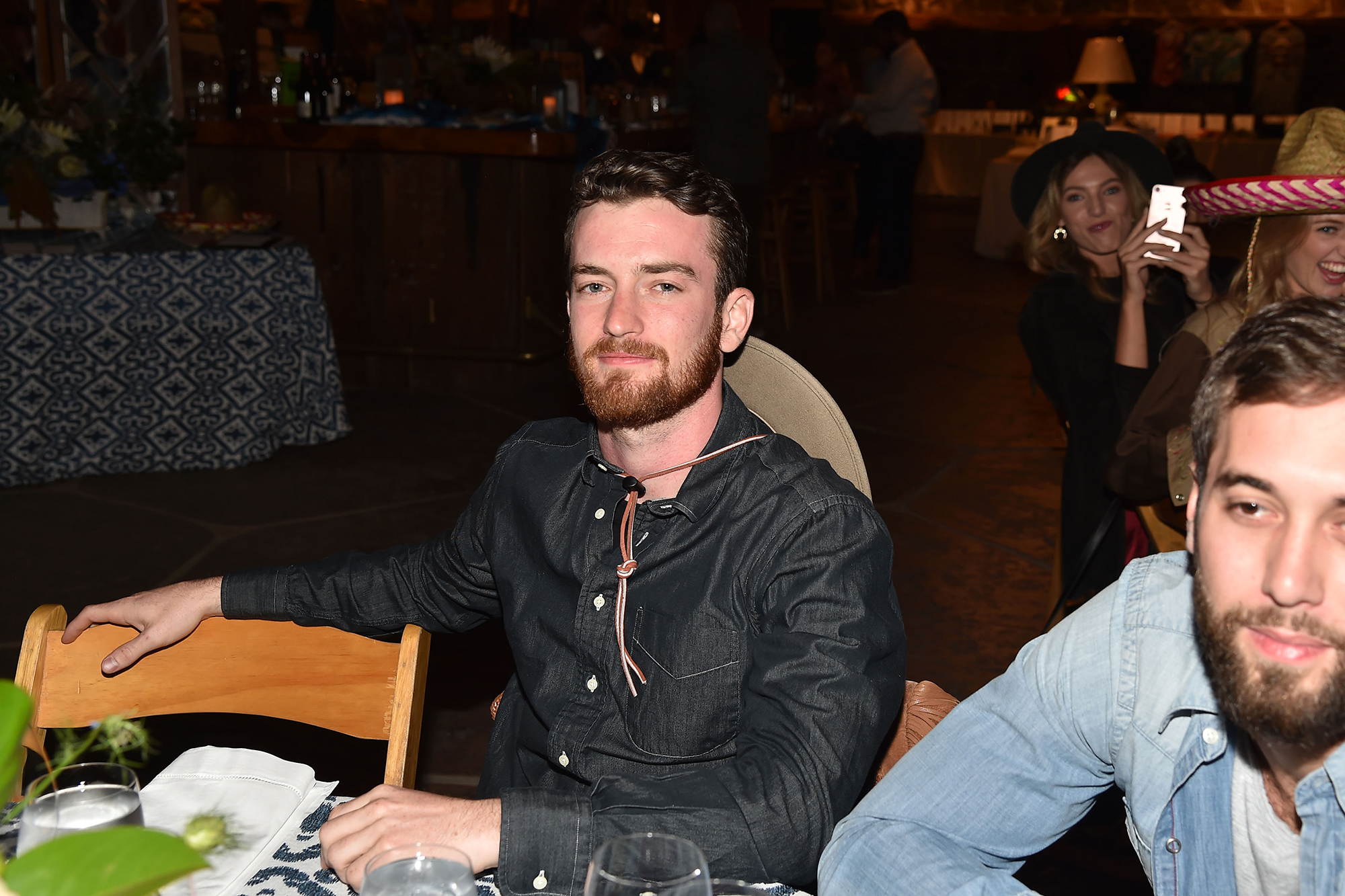 There were also real life animals: Guests were able to see the estate’s chickens, miniature ponies, donkeys, and an Emu.

The next night, guests, including Lorraine Bracco and Robert Zimmerman, head to the beach bonfire for s’mores, clams and lobster. We hear female performers did an elaborate fire dance, with one attendee joking it “looked like a fertility ceremony.”