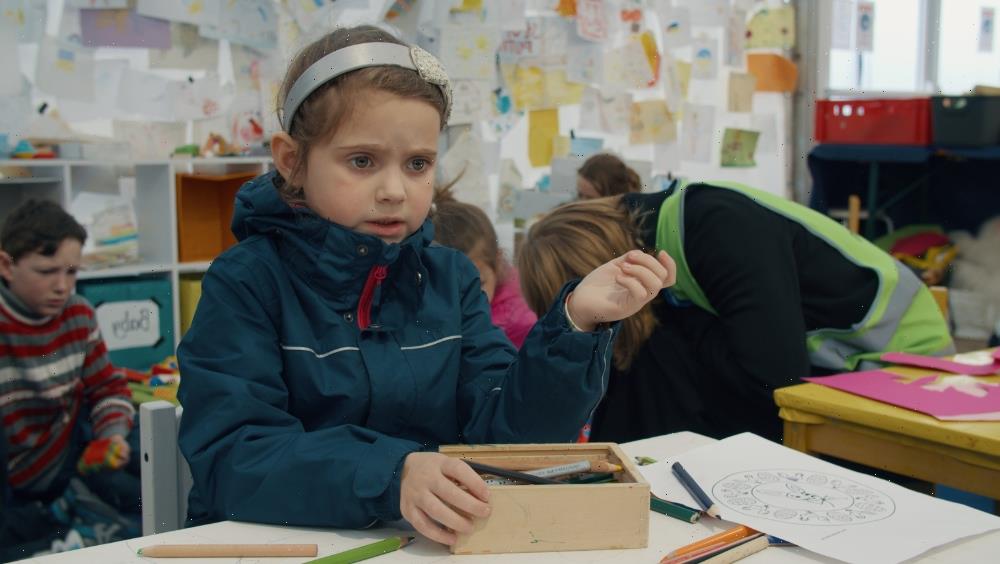 The Organization of Ukrainian Producers (OUP) has sold broadcast rights for four of their documentaries – “HopeBahnhof. Berlin,” “9 Lives,” “A Home Lost” and “Mariupol. Unlost Hope” to 20 countries.

“A Home Lost,” which details the emotions of Ukrainians who lost their home as a result of the Russian occupation, will premiere this week on Romanian Public Television and in a week’s time the channel will air “HopeBahnhof. Berlin,” which tells the stories of Ukrainian refugees and European volunteers.

Laura Florescu, film department, Romanian Public Television, said: “Since the invasion of Ukraine by the Russian troops, the Romanian people helped as much as they could to all the Ukrainians arriving at the Romanian borders, welcoming them with the greatest warmth and care, taking them into their homes, as if they were their own sisters, brothers and children. TVR – the Romanian National Television – has been broadcasting in newsreels, documentaries, and also on its News website, all the events and the unfolding dramas from Ukraine. Also, on one of our channels – TVR 3 – we are broadcasting, from Monday until Sunday programs from Ukrainian TV – for all the Ukrainians that have settled in Romania. Therefore, broadcasting the documentaries produced by the OUP comes as a normal continuation of everything mentioned above. Our hearts go out to everyone in Ukraine trying to continue their lives in the midst of this terrible conflict.”

“Mariupol. Unlost Hope” shows the Russian-Ukrainian war through the eyes of people who survived the first month of Russia’s invasion of Ukraine in Mariupol.

“9 Lives” is about the animals that Ukrainians saved from the war, despite the danger to themselves.

OUP was established in March this year with the objective of telling the world about the conditions and consequences of the Russian-Ukrainian war and to show how Ukrainians themselves see this war. The films of OUP are primarily aimed at a Western audience and are based on personal stories.

Igor Storchak, co-founder of OUP and Gingers Media, said: “In the last month, the market has shown a very good reaction to our films. Our original goal was to support Ukraine in its struggle, and we are happy that audiences in Europe and around the world have appreciated our efforts. This gives us hope for the success of the projects that are in production, particularly ‘Against All Odds’ and a number of projects in development, such as ‘Evolution of Propaganda’ and ‘World War Cyber.’”

Daria Leygonie-Fialko, co-founder of OUP and SPACE, added: “This war has entered every home around the world. And we can see that it turned out to be important for people not just to see the film, but also to discuss it and support each other. This week our film ‘Mariupol. Unlost Hope’ began its tour in U.S. cinemas. The auditorium in New York was full and gathered people from several countries. After the screening people came out in tears and, to quote one guest, ‘full of a renewed determination to help Ukraine and to ensure that the truth will live on.’ This feedback gives us the strength to keep working and making new films”.

Negotiations to sell broadcast rights to other territories continue and production teams are working on new projects. “The second, but not less important task of OUP was not to let the Ukrainian film and TV industry get destroyed. Launch of new films’ production means new jobs’s creation for film crews who lost their jobs on Feb. 24,” said Leygonie-Fialko. “So we are investing all the proceeds from the sales of the films in the production of the new ones.”

A feature film and 10 documentaries are currently in production.