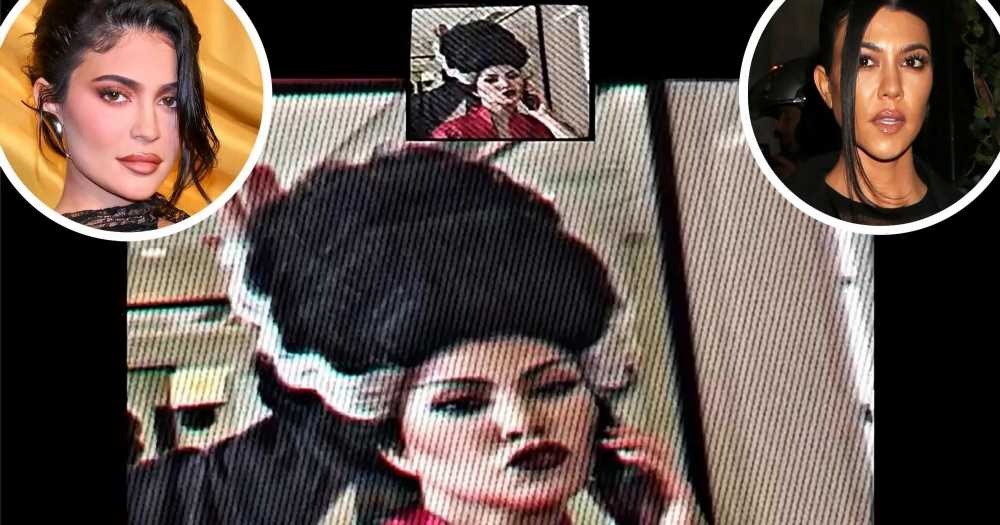 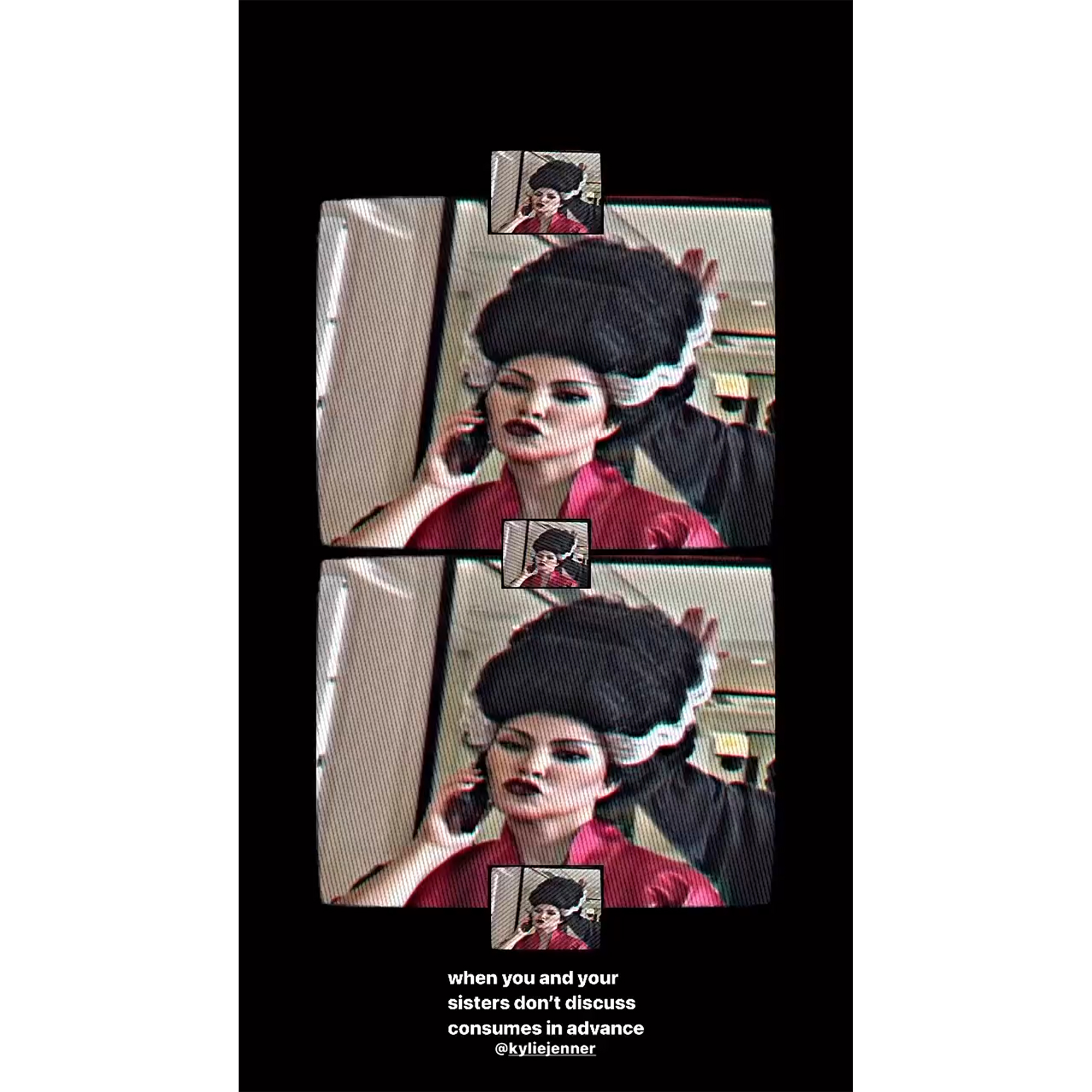 Kardashians’ Halloween Costumes Through the Years!

The Poosh founder, 43, accidentally copied her sister Kylie Jenner‘s Bride of Frankenstein costume. “When you and your sisters don’t discuss consumes [sic] in advance,” Kardashian wrote over a clip via her Instagram Story on Monday, October 31, which showed her rocking the towering wig Elsa Lanchester wore in the 1935 horror film.

Jenner, 25, unveiled the same look with a sexy photo shoot, which she shared via Instagram on Friday, October 28. In the images, the Life of Kylie alum is seen covered in bandages while strapped to an operating table. “HAPPY HALLOWEEKEND,” Jenner captioned one image. In a different shot, the Kylie Cosmetics founder posed in a hospital gown with dramatic makeup that included dark lipstick and prosthetic stitches.

Kardashian, for her part, also sported a white dress and bandages. The Lemme founder posted a video of herself and husband Travis Barker, who dressed up as Frankenstein, dancing atop a car on Monday. “I always feel like somebody’s watching me,” Kardashian captioned the clip, quoting Rockwell.

Despite the lack of communication, it appears Jenner wasn’t bothered by their identical costumes. “Yessss,” the beauty mogul commented underneath Kardashian’s social media post. Barker’s son, Landon, also joined in on the fun writing: “Get it guys!”

The monster couple wasn’t the only spooky getup the pair sported. The lovebirds, who tied the knot in May, also transformed into Chucky and Tiffany — the murdering doll couple in the Child’s Play film franchise.

“Chucky+Tiffany Forever,” Kardashian captioned a selfie of herself and her rocker beau. Barker, 46, wrote in the comments section: “I’m your friend till the end.”

Jenner debuted other costumes too. In addition to the Bride of Frankenstein, she dressed up as Elvira, a superhero and an alien. On Halloween day, she and boyfriend Travis Scott, their daughter Stormi and their 8-month-old son disguised themselves as angels for a family party. Jenner and her little ones donned wings as the “Sicko Mode” rapper wore an all-white outfit.

The Kylie Skin founder shared glimpses of the festive gathering via her Instagram, including a video of Stormi playing with Khloé Kardashian‘s daughter, True, who looked adorable in a bunny costume. On Khloé’s own Instagram Story, she posted a video of herself in a cat costume as mom Kris Jenner was seen in the background in a Wonder Woman ensemble.