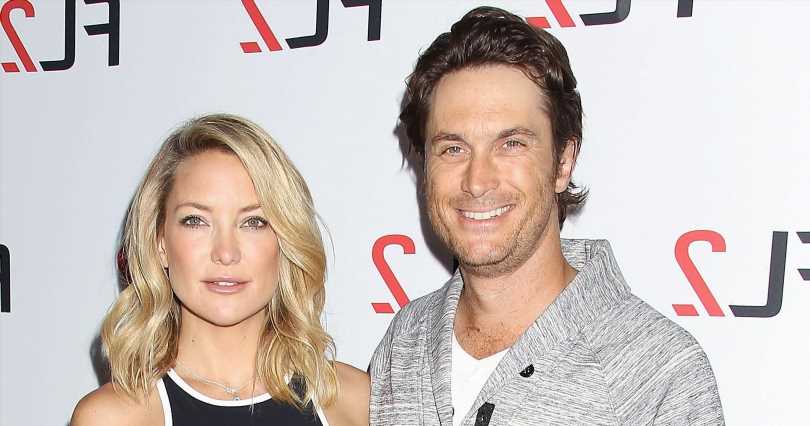 Doing it differently! Oliver Hudson and Kate Hudson are only three years apart, but the siblings have completely opposite tactics when it comes to raising their kids.

Although the “Sibling Revelry” podcast cohosts “haven’t gotten into many fights … as adults,” Oliver, 45, told Andy Cohen on Thursday, January 6, that they do experience “conflict” over how they parent.

“It’s more about kids,” the Rules of Engagement alum, who is the father of Wilder, 14, Bodhi, 11, and Rio, 8, with wife Erinn Bartlett, explained during Watch What Happens Live With Andy Cohen. “I’m very loosey goosey, and she’s very strict.”

Kate Hudson’s Best Photos With Her Kids Over the Years: Family Album

The actress, 42, shares son Ryder, 18, with ex-husband Chris Robinson, son Bingham, 10, with ex-fiancé Matt Bellamy, and daughter Rani, 3, with fiancé Danny Fujikawa. In March 2021, Oliver exclusively told Us Weekly about their “different ideas” bringing up their little ones.

“There’s a core for sure of just wanting our kids to be good human beings, be polite and understand that they’re very lucky people to be born into the sort of family we’re born into … but it’s sort of the way that we go about doing things,” the actor explained at the time, noting that they have a “tight family” bond. “What we let our kids watch, the freedoms we allow them. We’re different in that way. … If I need to speak up, I will. She will as well.” 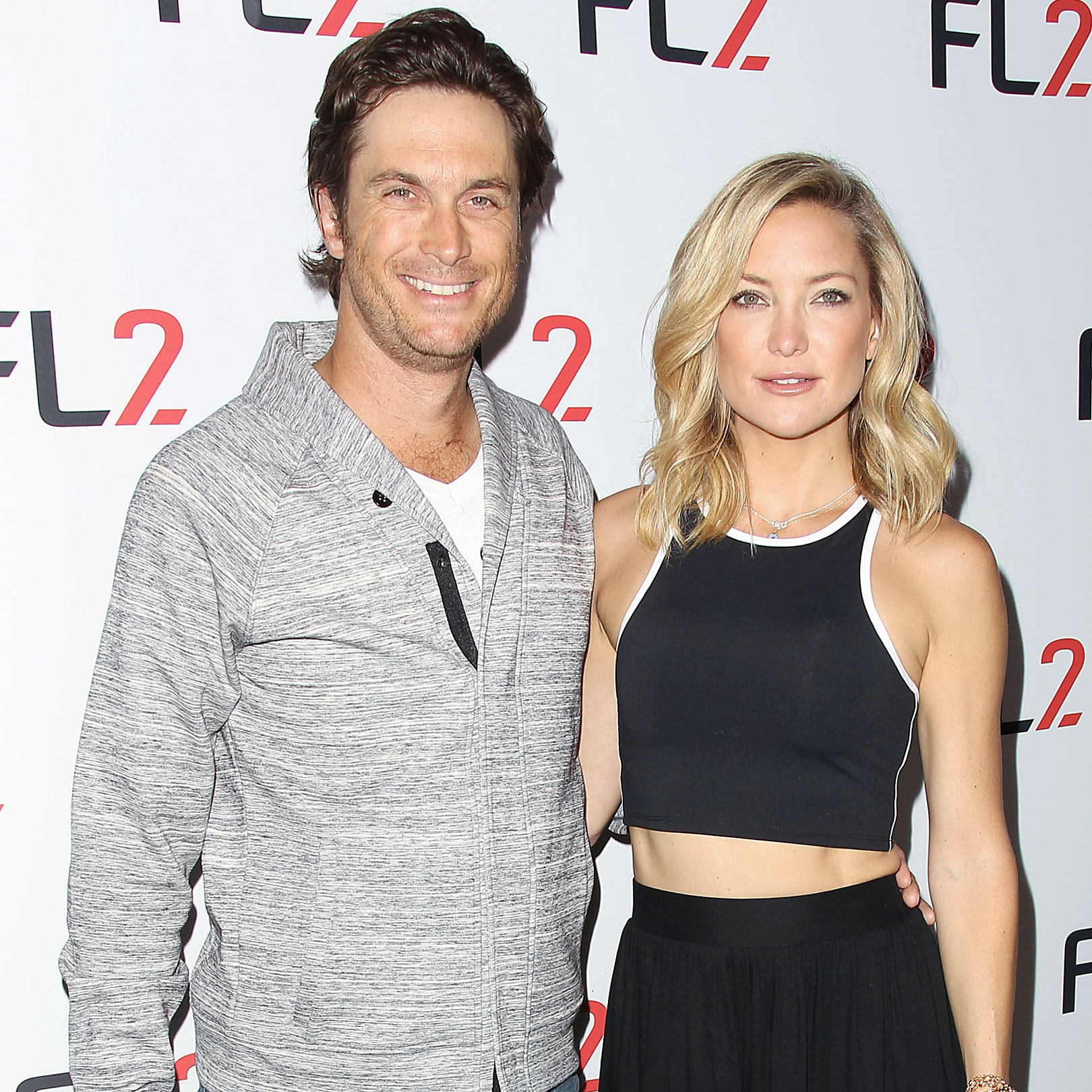 The Splitting Up Together alum considers himself to be a “cool uncle” to Ryder, Bingham and Rani, telling Us in November 2018 that he thinks having fun is “the point” of nieces and nephews.

“I let my kids watch movies that I probably shouldn’t, so when Kate’s kids come to my house, I’m sure they’re pretty excited because I let them watch things that Kate will not let them watch,” the Going Greek star said at the time. “[It’s] worth the risk. You need an uncle that’s gonna let them do things.”

While Goldie Hawn and Bill Hudson‘s kids rarely butt heads as adults, they “fought a lot” as kids, Oliver told Cohen, 53, on Thursday. (The siblings were also raised with Hawn, 76, and Kurt Russell‘s son, Wyatt Russell.)

“She came out of the womb acting and performing and it drove me crazy,” the Scream Queens alum said. “[I’d be like], ‘Just settle down. Just stop.’ So I would trip her and push her and punch her and then I’d get tattled on and then I’d get in trouble.”

Save up to half price on makeup, skincare, fragrance and gift sets at Superdrug