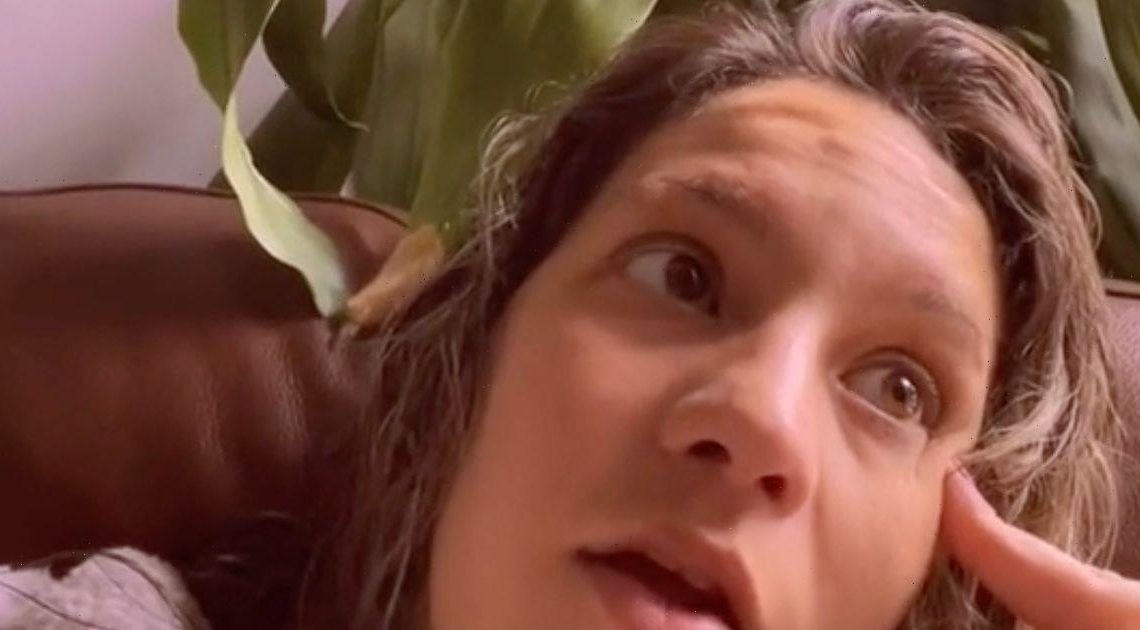 A mum was left red-faced when her toddler daughter walked into her shower and accidentally broadcasted her naked on Instagram.

Brianna, from US, shared her "mum life" on TikTok and said the embarrassing blunder left her "horrified".

She says in the video: "I gave my toddler my cell phone to play a game while I took a shower.

"It was a pre-school learning game that she plays often. Next thing I know she is knocking on my door asking me to help her fix something."

The mum asks her daughter to come inside the bathroom so she could help out and let her keep playing.

"She hands me the phone while I am in the shower," Brianna continues.

"I quickly realise that my phone is broadcasting live on Instagram. In my hand. While I am in the shower."

Brianna received comments from other parents who shared their similar story.

One said: "My son ordered 158 parfaits from McDonald's through Uber Eats."

A second wrote: "No lie this happened to me but my daughter shared a live video of me in the tub on Facebook and I only found out after my sister called and told me to get out of the tub."

A third jokingly asked: "How many views did you get on that livestream though? Haha."

Brianna said: "No idea! i deleted it so quick I didn't see any of that!"

Some suggested Brianna to use guided access if she has an iPhone.

"Yes guided access – you can even disable the iPhone touchscreen with it so they can't pause a movie and freak out," a viewer explained while another added: "My Samsung has a kids mode that I'm very thankful for that. All kids games, kids YouTube, and they can't leave without the password."

Brianna thanked her viewers for the kind words and added: "At least now I have the tools to never let it happen again!"