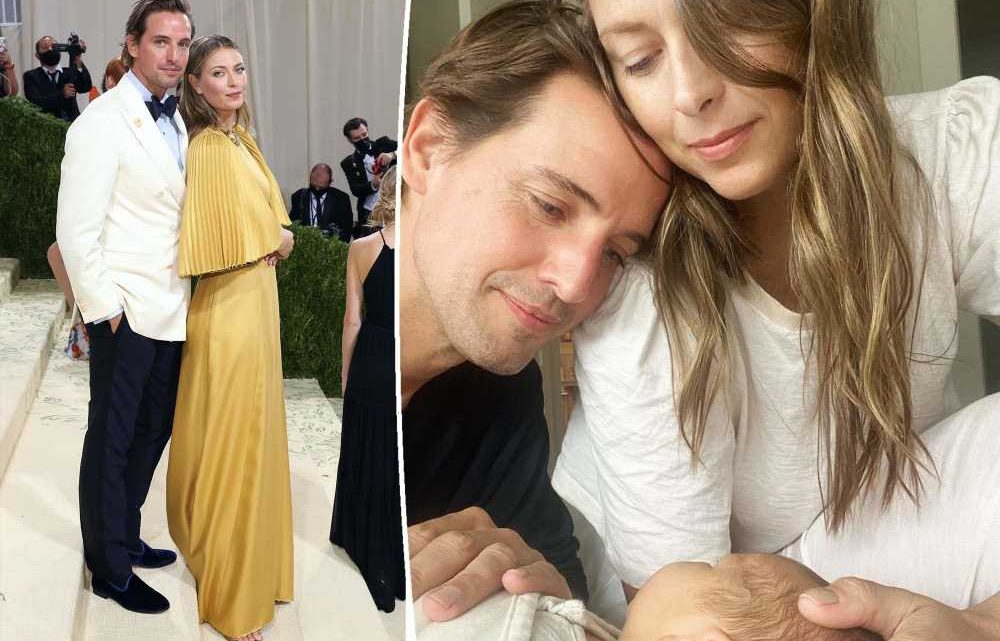 Maria Sharapova won’t say she likes Serena, but respects her

Maria Sharapova can now add mother to her long list of her achievements.

The tennis star announced on Friday that she gave birth to her first son with British businessman Alexander Gilkes.

“Theodore VII•I•MMXXII 🍼🐣,” the 35-year-old athlete captioned a photo on Instagram, revealing her son, Theodore, was born on July 1, 2022.

“The most beautiful, challenging, and rewarding gift our little family could ask for,” Sharapova — who was pictured alongside Gilkes, 42, admiring their 2-week-old baby boy — added.

Fans and colleagues of the five-time Grand Slam champion flocked to the comments section to share their congratulations. 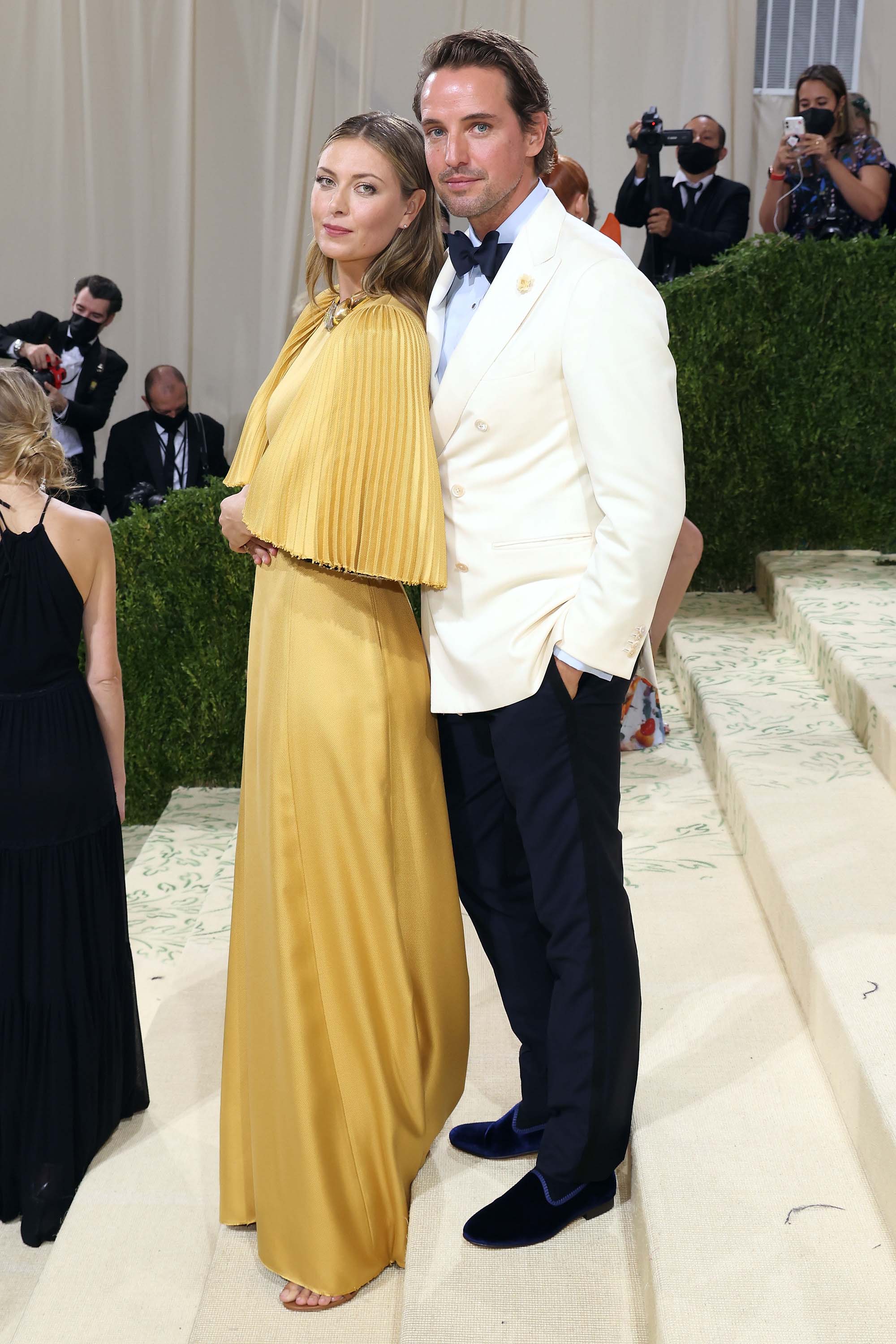 “God bless this sweet baby and God speed to you all. So fun! So precious 🙏 ,” Olympian Kerri Walsh Jennings wrote.

“Congratulations ❤️ Lots of love to you and your family!!” chimed in one follower.

The Russian tennis champion announced she was expecting her first child in April while celebrating her 35th birthday. 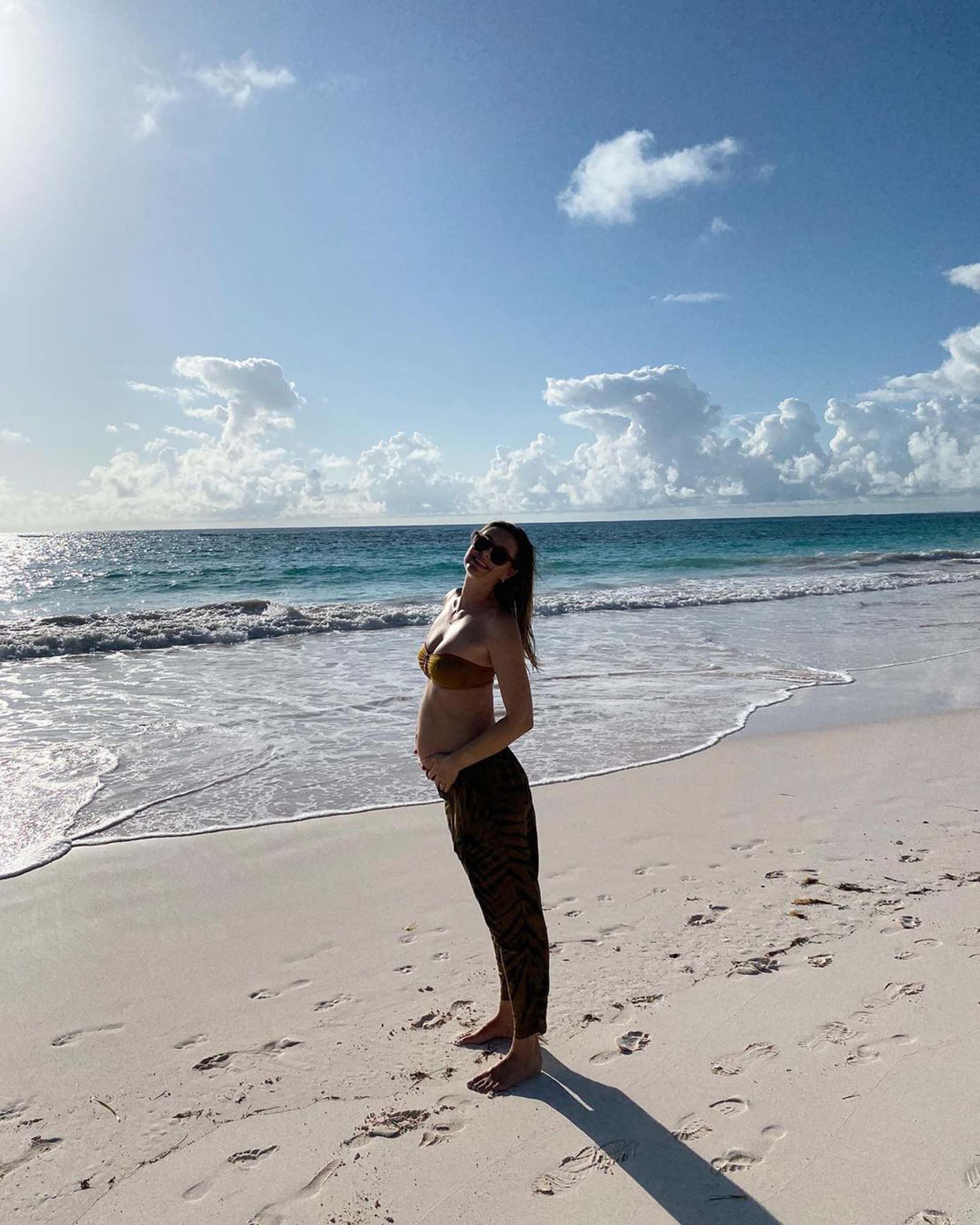 “Precious beginnings!!! 🤍👼🏻 Eating birthday cake for two has always been my specialty ☺️🐣🎂,” Sharapova wrote on Instagram at the time.

Gilkes — who went to Eton College with Princes William and Harry — proposed to Sharapova in December 2020 after two years of dating. Ten months later, the pair still had not started planning their wedding due to uncertainties brought on by the COVID-19 pandemic. 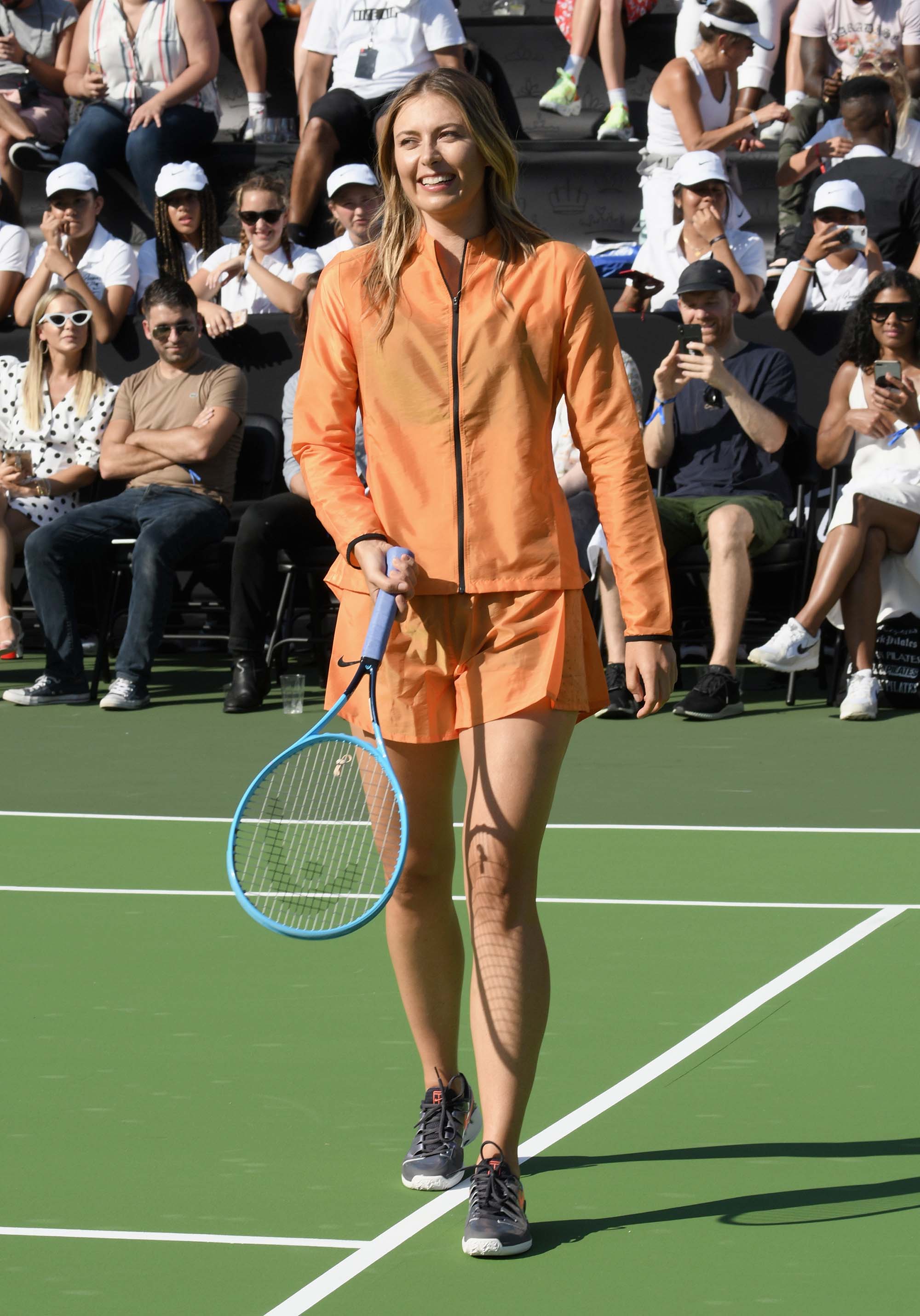 “We haven’t talked about it yet because we want to put our relatives and friends at ease with the right climate and not by pressing them to participate in something by force of circumstances,” Sharapova told MSN.

While this will be Sharapova’s first marriage, the British art dealer tied the knot with Meghan Markle’s pal Misha Nonoo in May 2012, but split in 2016.