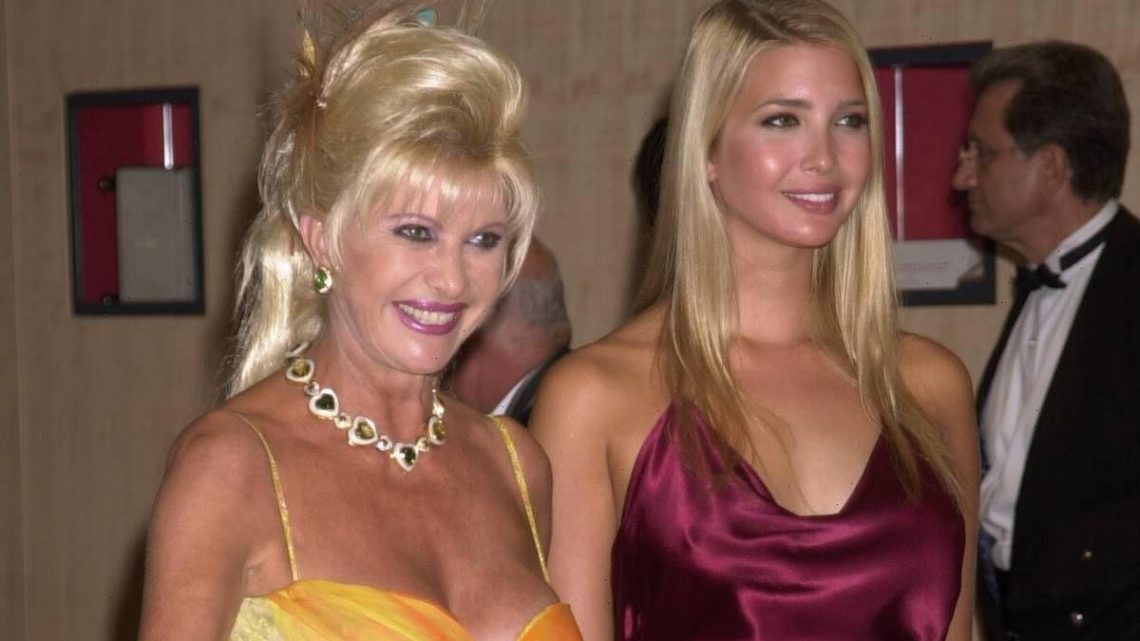 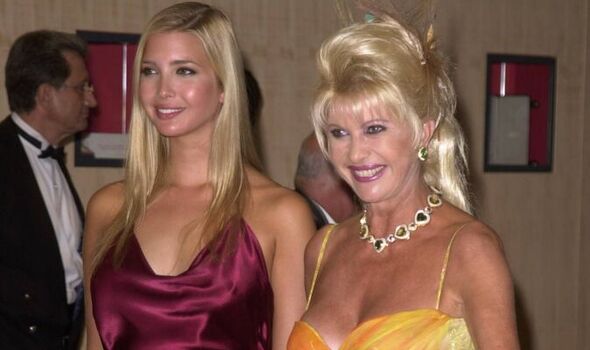 Ivanka, 40, told social media followers she was “heartbroken” at the loss of a woman who “lived life to the fullest.”

Czech-born Ivana was found dead at her New York townhouse on Thursday. She had been ill for some time and had suffered a cardiac arrest.

Ivanka, whose mother divorced Donald in 1992 over his affair with Marla Maples, tweeted: “Heartbroken by the passing of my mother.”

“She lived life to the fullest – never forgoing an opportunity to laugh and dance.”

“I will miss that forever and will keep her memory alive in our hearts always.”

In another eulogy, co-written with her brothers Eric and Donald Junior, she said their mother “modelled strength, tenacity and determination.” 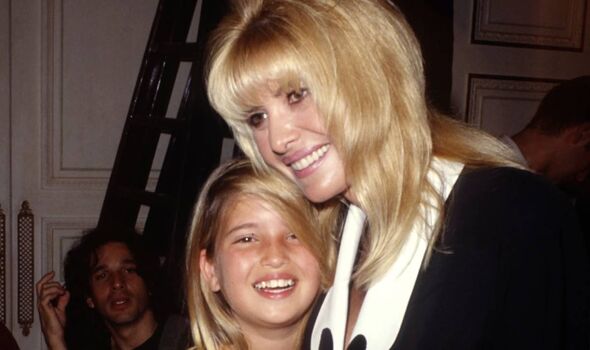 Former US president Donald, 76, earlier described his wife of 15 years as a “wonderful, beautiful and amazing woman.”

Ivana skied for her native country before emigrating to Canada, then the US.

As well as modelling, she went on to become an author, fashion designer, businesswoman and actress.

She was married four times.