Madison LeCroy is ‘madhappy’ in Instagram debut with new boyfriend

Madison LeCroy confirms she has a boyfriend

Madison LeCroy’s Instagram turned into an episode of “Girls Gone Wild” on Sunday.

The “Southern Charm” star went “Live” at least 16 times while drinking with a friend, according to a fan account, and during one of the streams allegedly flashed the camera, per Reality Blurb.

“Yes, I feel awful. Embarrassed,” LeCroy, 30, said in a selfie-style video on her Instagram story on Monday morning. “Drunk. Still. Last night was not my best.”

She also addressed the flashing, saying, “I just noticed that my boobs were out all over the internet but hey, is that the first time [you’ve] ever seen some t–s before?”

“Give me a break, y’all. I got drunk, I got sloppy. Forget about it,” LeCroy continued. “My f–king page. I do what I wanna do. Worry about yourself.”

In video captured by the fan account Best of Bravo, LeCroy and her friend can be seen singing and dancing along to Taylor Swift’s “We Are Never Getting Back Together” — interpreted by some as a shady nod to LeCroy’s ex, Austen Kroll. 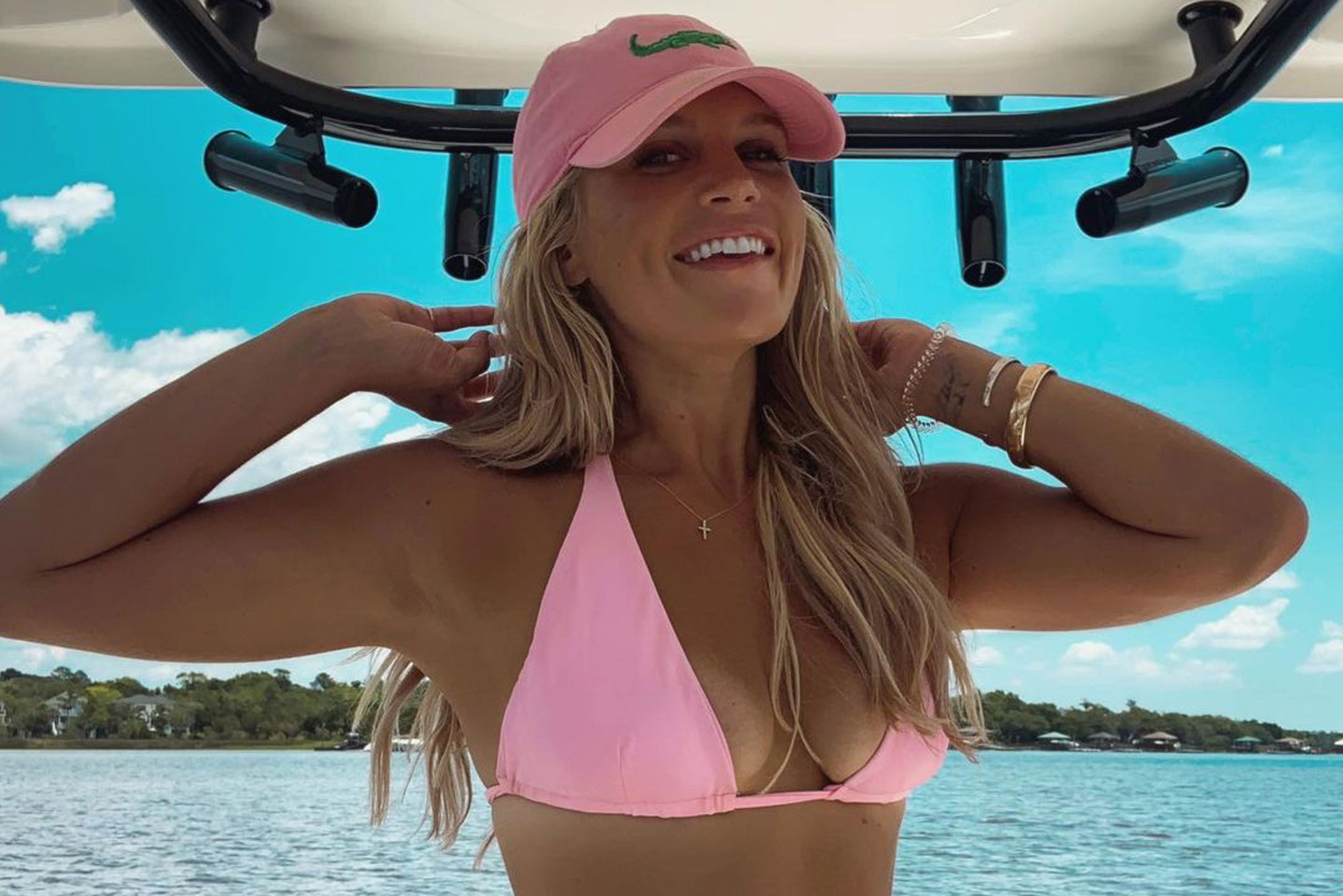 The move was not-so-coincidentally similar to Kroll’s dance party with rumored fling Kristin Cavallari in Dec. 2020, during which LeCroy’s ex let Cavallari sit on his shoulders as they danced to Swift’s “Mean” with friends. The live video, which took place shortly after LeCroy and Kroll split, was also captured and uploaded to Best of Bravo on Instagram.

Despite the shade, LeCroy is “mad happy” in a new relationship — which she debuted on Instagram on June 13 — surely a nice progression for LeCroy from allegedly being the reason Jennifer Lopez and Alex Rodriguez split.