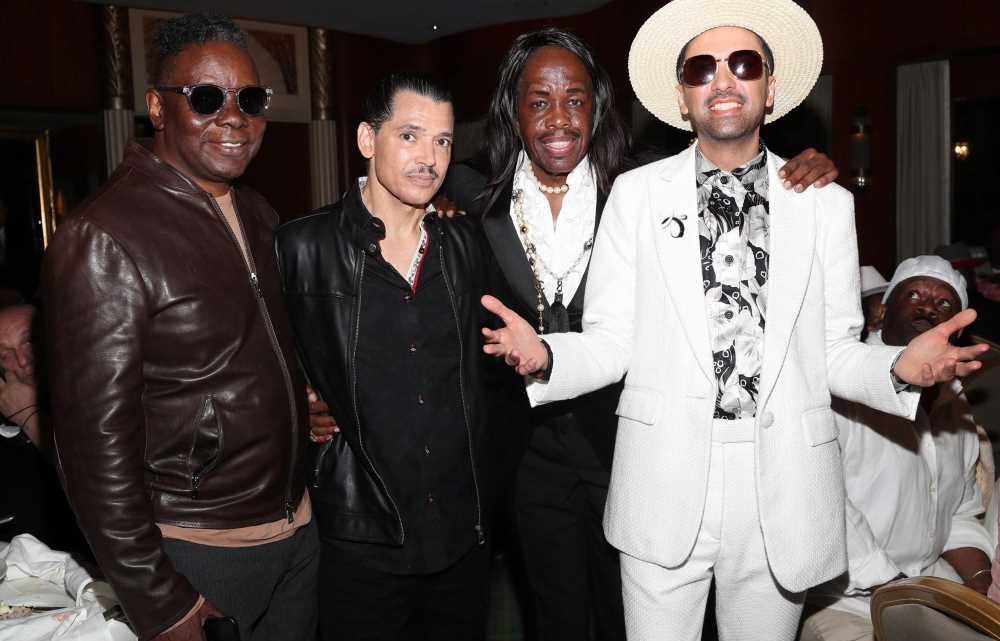 DJ Cassidy gathered his musical heroes and 70 close friends to celebrate his 40th birthday after attending the BET Awards on Sunday.

Cassidy started his night at the awards, where he and Ashanti presented Megan Thee Stallion with a Viewer’s Choice honor. He and his guests then headed to the Polo Lounge at the Beverly Hills Hotel for dinner and to screen his post-awards show special, “Pass The Mic: BET Awards Edition.”

“So many of my musical heroes are here tonight, and that theme has defined this past year for me … I’m just feeling so amazing to be celebrating with you guys,” Cassidy told the crowd. 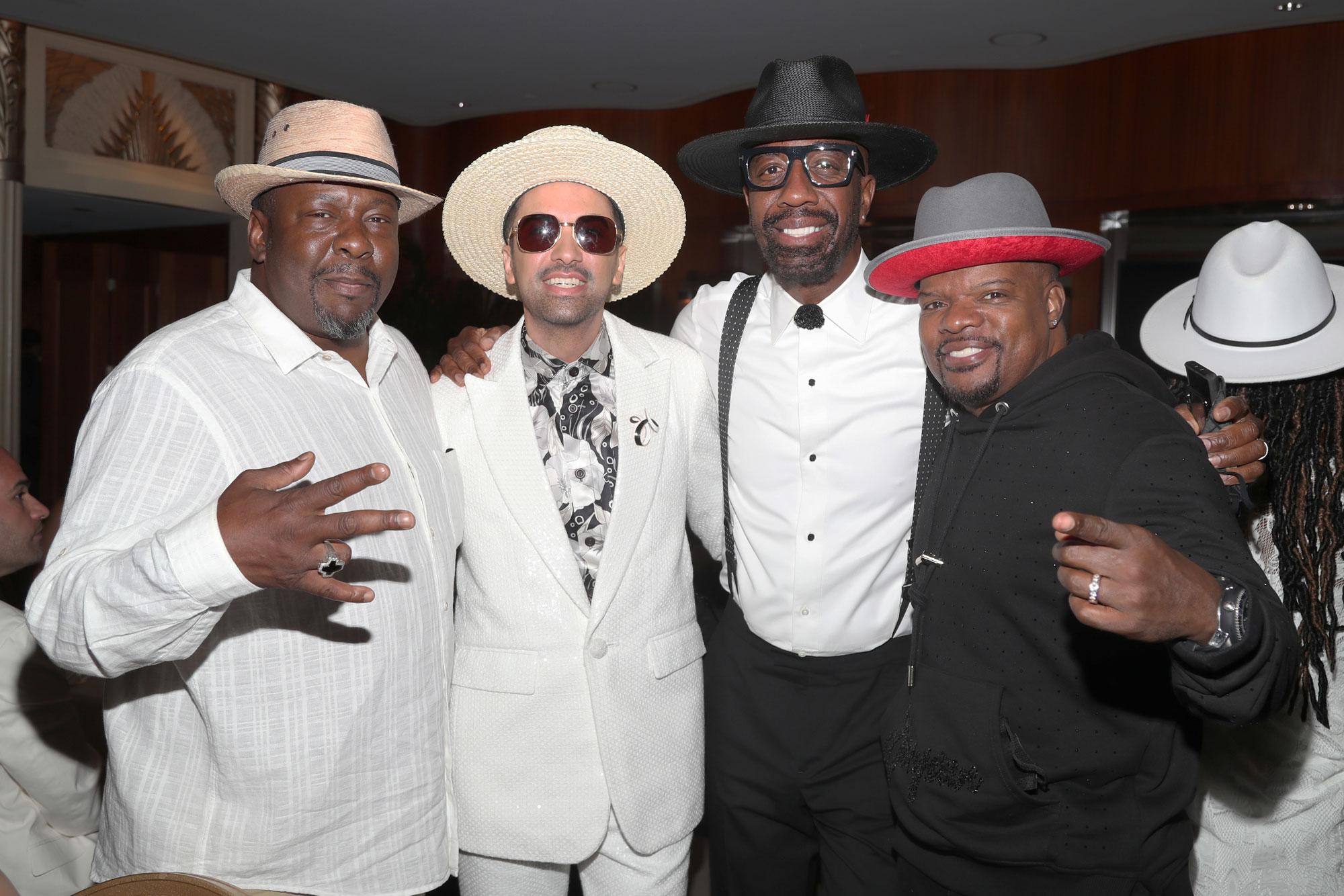 DeBarge got on the piano and performed “All This Love” and “I Like It.” “You could hear a pin drop,” a guest told Page Six.

But the crowd “went crazy” when Cassidy handed the mic to White and Bailey to perform Earth Wind and Fire’s “That’s the Way of the World.”

“Philip toasted El and talked about how much he loved him and how he couldn’t believe they had never met until that night,” the guest said.

Brown performed “My Perogative” and Hewett serenaded the room with his Shalamar hit “This Is for the Lover in You.”

Guests sang along to DeBarge’s “Rhythm of the Night” as the hotel brought out its famous carrot birthday cake.

Our Editors Look to These 24 Products For Fuller, Natural-Looking Eyebrows
Entertainment