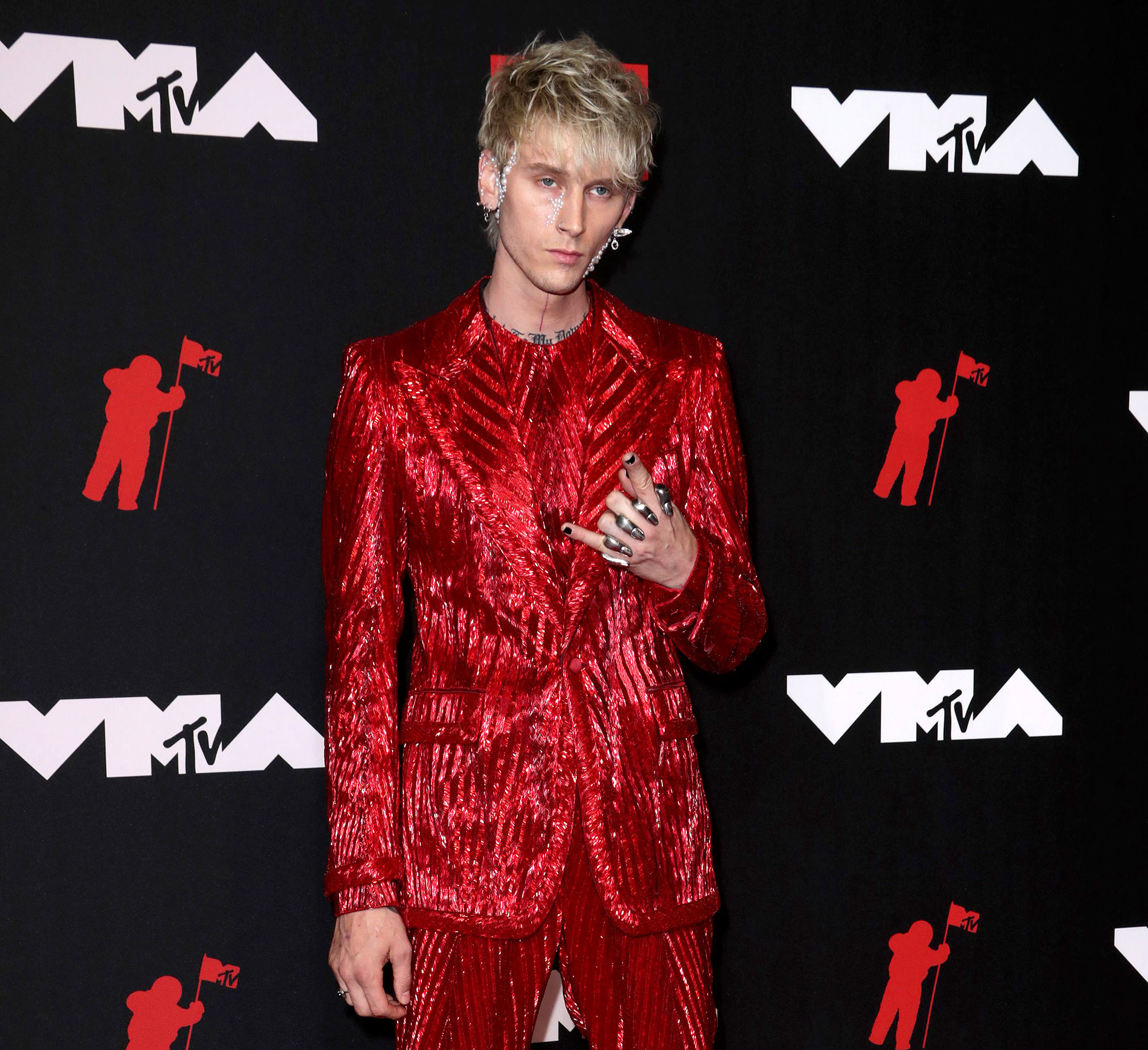 Nail news! Red carpet after red carpet, Machine Gun Kelly has made it abundantly clear that he’s all about a super sick manicure. Now, the 31-year-old rapper is taking his love for lacquer to the next level.

As of Tuesday, December 2, the star has officially launched a unisex polish line called UN/DN LAQR in partnership with Unlisted Brand Lab.

“I don’t like to just stop at clothes when it comes to expressing who I am,” he said in a press release shared with Us Weekly’s Stylish. “Nail polish serves as a true vessel of self-expression. I can express myself one way today and do it all again tomorrow with something different.”

He continued: “When I do my nails, that’s me wearing my own thoughts and making a statement. To me, polish is not just a color, it’s an intention. Every color has a purpose.”

And when it comes to colors, the “Bloody Valentine” singer made sure that his fans were going to have plenty to choose from. The collection is complete with 10 shades ranging from neutrals and pastels to bold hues.

It’s the five top coats that take things to the next level though. With three splatter paint polishes, a matte topper and a high gloss shine, the options are endless. All polishes and top coats retail for $18 each. He’s also released eight curated sets that retail for $52 a piece. 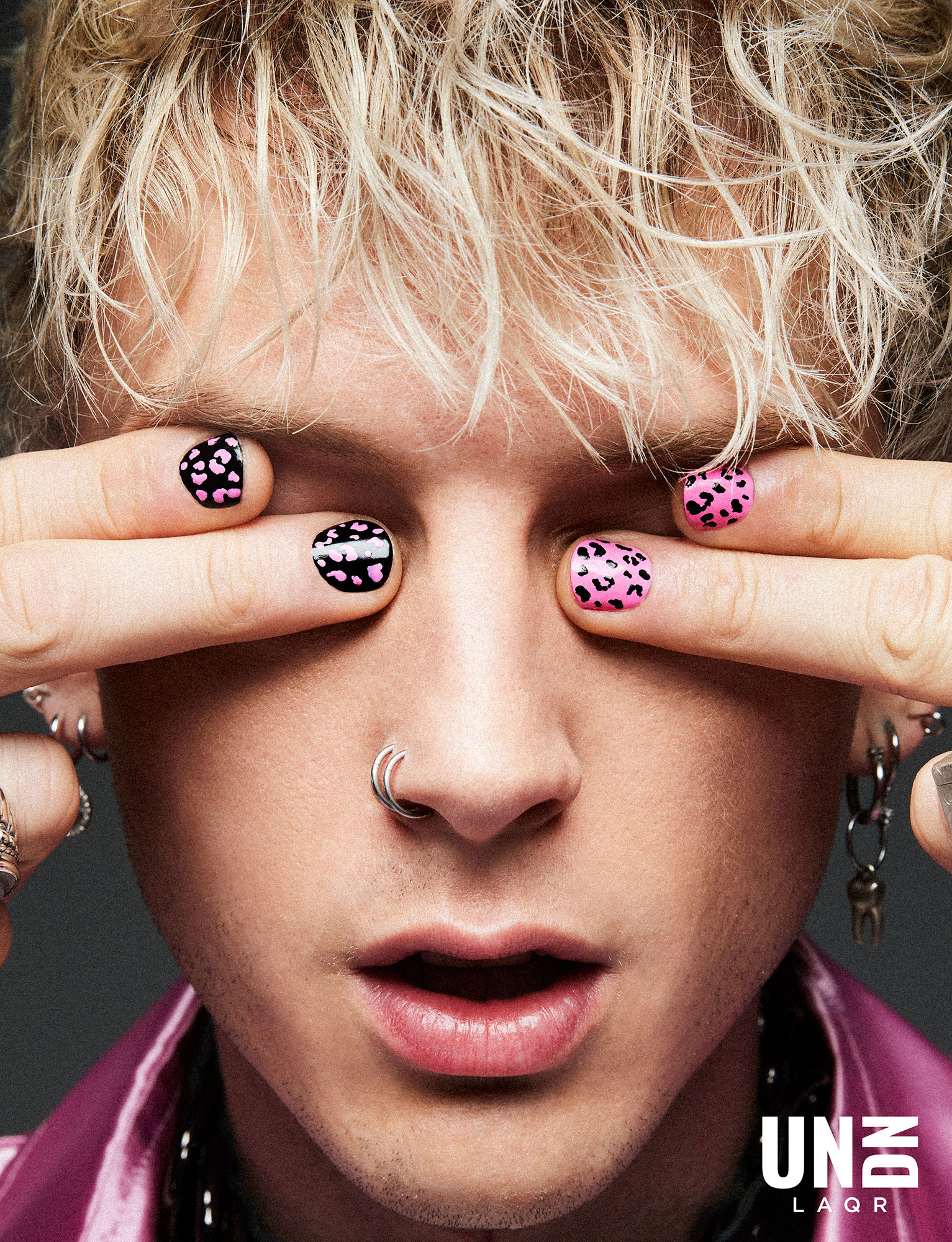 Kelly announced the launch of the brand via the UN/DN LAQR Instagram page, sharing an image of himself draped in chains. In the second slide of the gallery, he shared the following quote.

“You can wear black even when you’re happy. Details matter, but perfection doesn’t. Don’t be precious, chip the paint. Start with a case coat, set your intention, recreate yourself over and over,” he wrote.

Naturally, fans went wild with this news, taking the comments section by storm. “Yes today is the day bestie,” a user wrote, while another added, “LESSGO.”

The nail polish launch has been in the pipeline for quite some time. In fact, it’s part of the reason why Kelly has been rocking over-the-top manicures to all of the awards shows thing year. Remember his studded look at the AMAs?!

“It’s one of those things that I did knowing it was an art project,” he told Allure. “I was like that longer the nail is, the louder the opinions are going to be, so make it as long as you possible can and throw some chains on it to make it look even more clanky.”

He went on to explain that this was all in a mission to make headlines, “knowing that we had UN/DN coming out.” “This is something that you associate with me subconsciously because whether you hate it or love it, for about a year and half or two years, it’s been ‘MGK’s nails.’”

To shop the collection, head to undnlaqr.com.