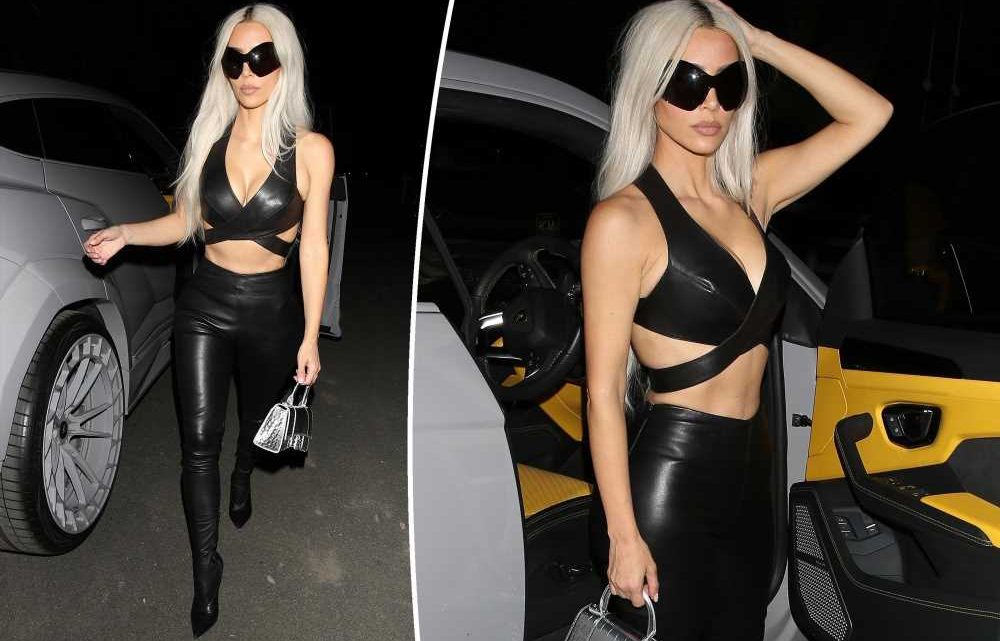 Kim Kardashian showed off her toned abs in a black crop top and Balenciaga “pantashoes” as she attended sister Khloé Kardashian’s 38th birthday party on Monday, looking like she could star in “Batgirl” herself.

Although we only got a small glimpse of her outfit in the videos she shared on Instagram Tuesday, the reality star was spotted in her sleek look after the party in a series of new photos. 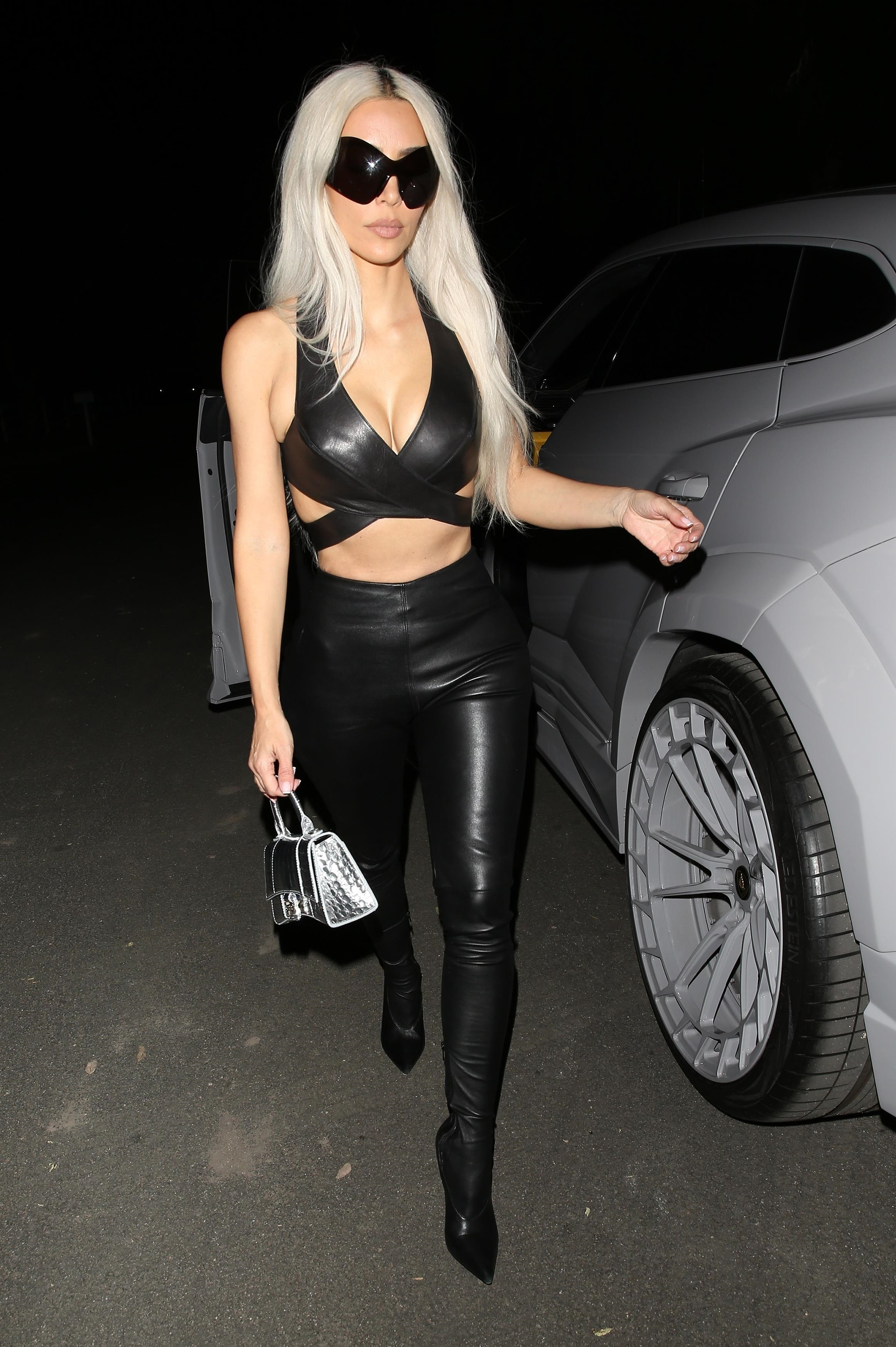 Momager Kris Jenner went the opposite of her daughters, floating around her new mansion in a billowing green maxi dress as she admitted to being “wasted” at the shindig. 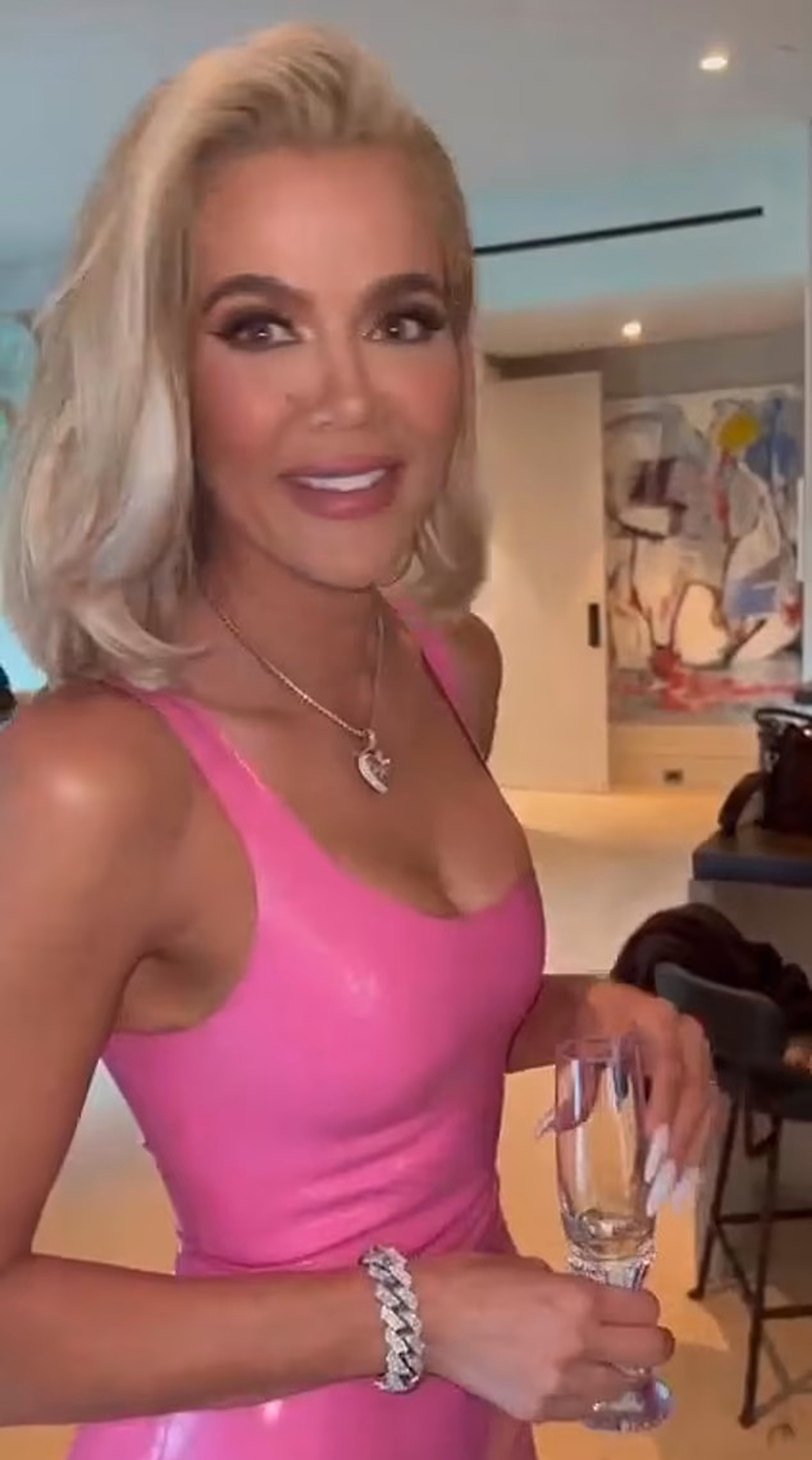 The Skkn founder’s futuristic look appears to be right in line with her new way of dressing post-divorce from Kanye West. After admitting that she was “having panic attacks” over how to dress herself without the rapper’s approval, Kardashian said she’s come to define the next era of her style.

“I would say it’s definitely, like, future alien Barbie vibes,” Kardashian told a group at Condé Nast headquarters when asked to describe her personal style, adding, “I do struggle with casual. I’m trying to get better at that.” 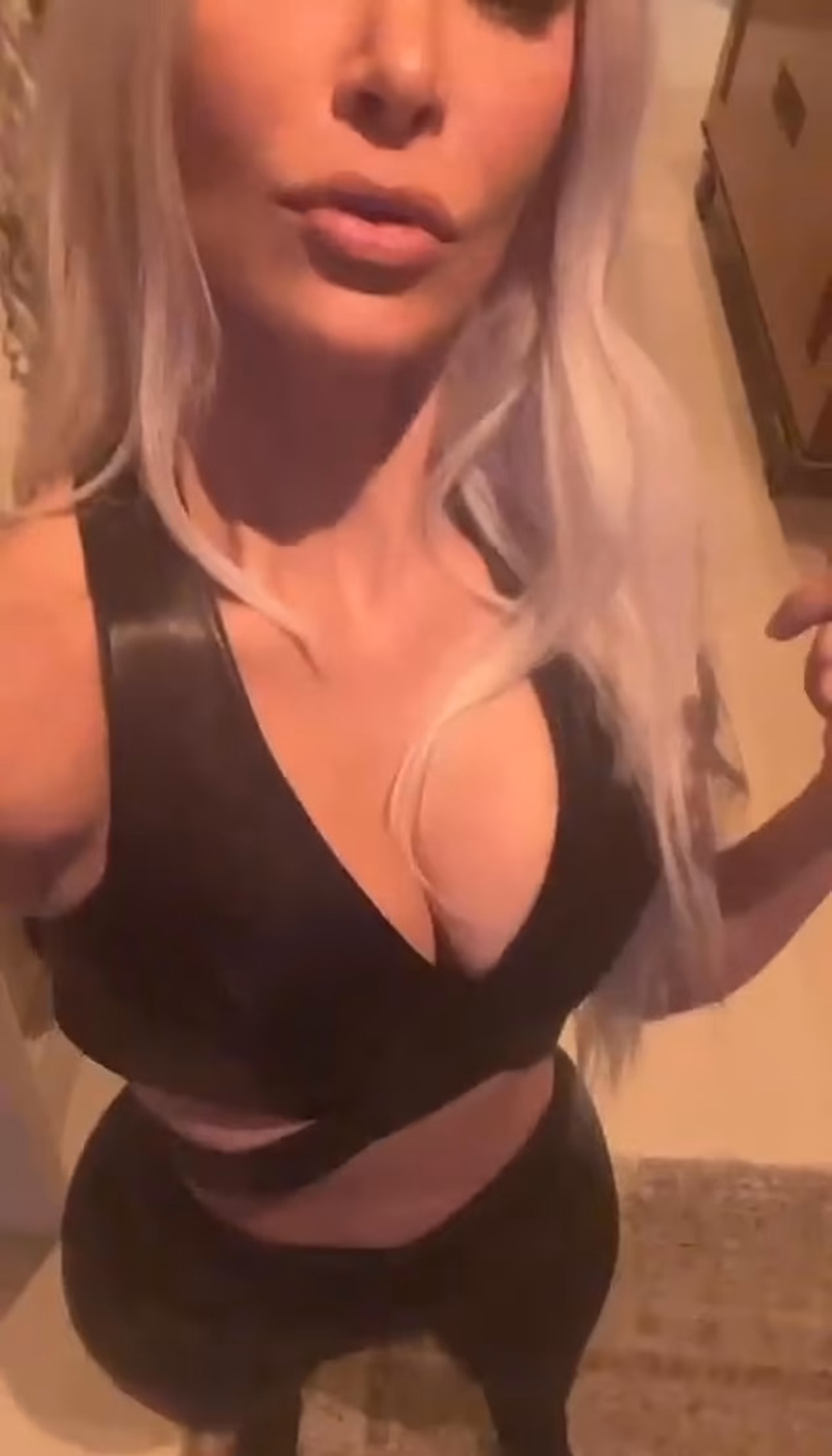