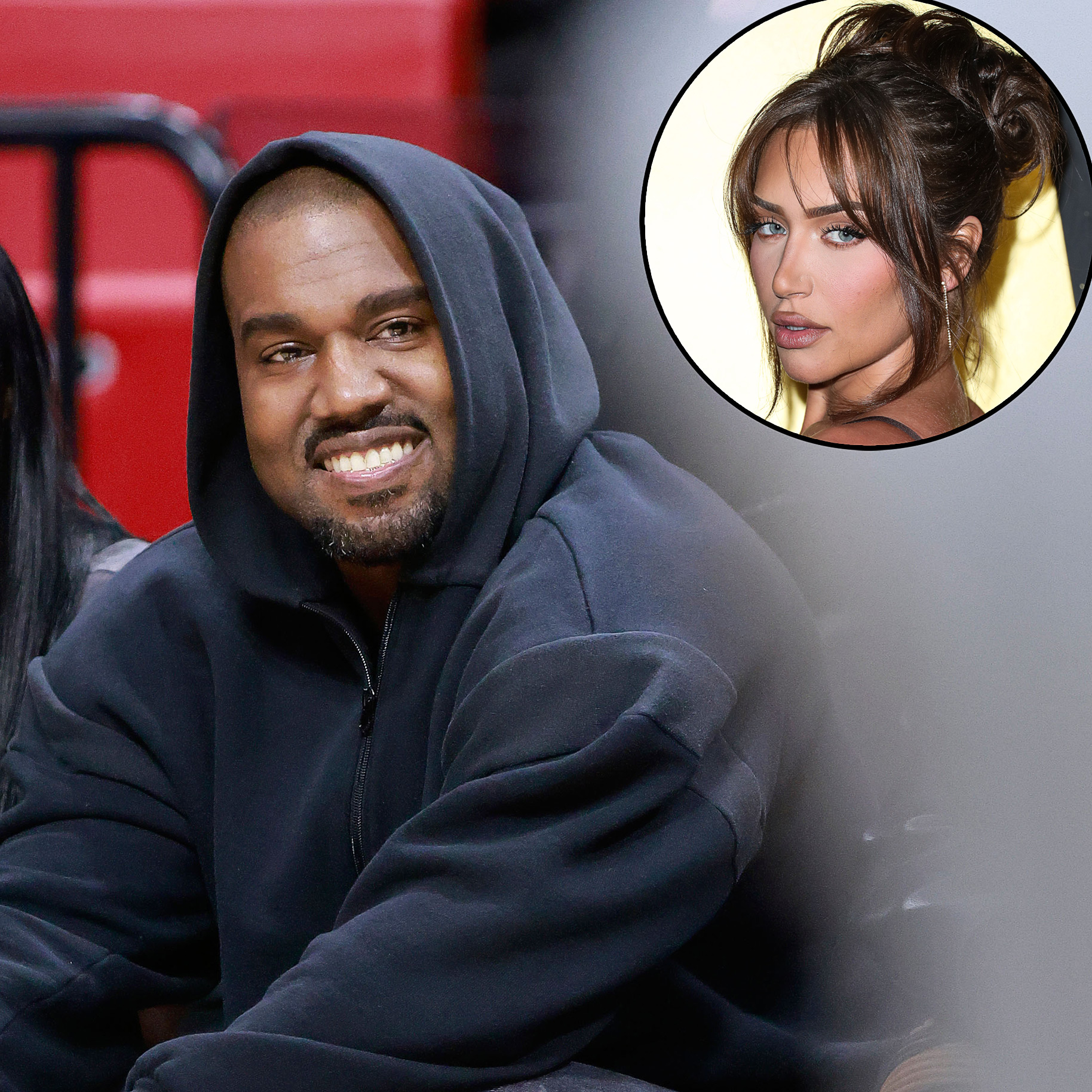 Another confession. Kanye West said that he has a crush on Kylie Jenner‘s best friend Stassie Karanikolaou after his controversial Yeezy fashion show at Paris Fashion Week.

“OK OK OK I’LL ADMIT I GOT JOHAN TO SNEAK ANASTASIA VICTORIA AND CARTER INTO THE BALENCIAGA SHOW AND YES THE WHOLE WORLD KNOWS I GOT A CRUSH ON STAS,” the rapper, 45, wrote via Instagram on Thursday, October 6. “Johan” seemingly refers to Balenciaga’s VIP and couture relations director, Johan Fleury, while “Anastasia” is the full first name of Karanikolaou, 25.

The “Famous” artist reposted a photo of the Kylie Cosmetics founder, 25, getting ready for the Sunday, October 2, Balenciaga fashion show, and seemingly included a reference to his ex-wife, Kim Kardashian, and her family. “JUST LIKE I TOLD [Givenchy designer] MATT WILLIAMS IF YOU [lose] ANYTHING BECAUSE OF MY POST I’M HERE THERE’S A CHOICE TO THE CALABASAS MAFIA,” he wrote.

One day before his Yeezy show, West walked the runway for Balenciaga, opening the show in an all-black look that included a utility vest and heavy-duty boots. Jenner, meanwhile, attended the presentation along with Karanikolaou, Khloé Kardashian and Christine Quinn.

The “Stronger” rapper has been at the center of multiple controversies this week in the aftermath of his surprise Yeezy show, where he wore a T-shirt bearing the phrase, “White Lives Matter.” The shirts were also part of his runway presentation, which was attended by conservative pundit Candace Owens.

After Vogue editor Gabriella Karefa-Johnson questioned West’s decision to show the shirts, the rapper began publicly posting about her on social media. Models including Gigi Hadid and Hailey Bieber (née Baldwin) came to her defense, with Hadid, 27, calling West a “bully” in an Instagram comment.

The Donda founder, meanwhile, responded to Bieber, 25, via Instagram, sharing a screenshot of an article about her on Wednesday, October 5. “Wait Am I canceled again??? Justin please let me know,” West wrote, referring to the model’s husband, Justin Bieber.

Everything Kanye Has Said About Kim K. Since Their Split

Khloé, 38, also got involved after West claimed that the Kardashians kept him from seeing his daughter. “Ye, I love you. I don’t want to do this on social media but YOU keep bringing it here,” the Good American entrepreneur wrote in an Instagram comment on Wednesday. “You are the father of my nieces and nephews and I’m trying to be respectful but please STOP tearing Kimberly down and using our family when you want to deflect.”

West and the Skims founder, 41, share North, 9, Saint, 6, Chicago, 4, and Psalm, 3. Kim filed for divorce from the musician in February 2021 after nearly seven years of marriage. In March, a judge declared the reality star legally single and restored her maiden name.

After Khloé’s comment, the Grammy winner shared another social media post in which he accused Kim and her family of keeping him away from his two youngest children’s birthday parties. “YOU ARE LYING AND ARE LIARS YALL BASICALLY KIDNAPPED CHICAGO ON HER BIRTHDAY SO SHE COULD REMEMBER HER FATHER NOT BEING THERE SO THERE,” he wrote on Wednesday alongside a screenshot of Khloé’s message. “YALL ALSO THREW A PARTY BEFORE PSALMS BIRTHDAY WHEN I WAS FLYING BACK FROM JAPAN TO BE THERE FOR HIS BIRTHDAY AND THE FIRST I HEARD ABOUT IT WAS SEEING PICS OF THE PARTY ON LINE.”