John Lewis 'set to axe stores, jobs and bonuses in battle to survive'

BOSSES at John Lewis are planning to axe a number of branches, jobs as well as bonuses as it battles to survive.

The cost-cutting drive was revealed in a letter to staff, according to the Evening Standard. 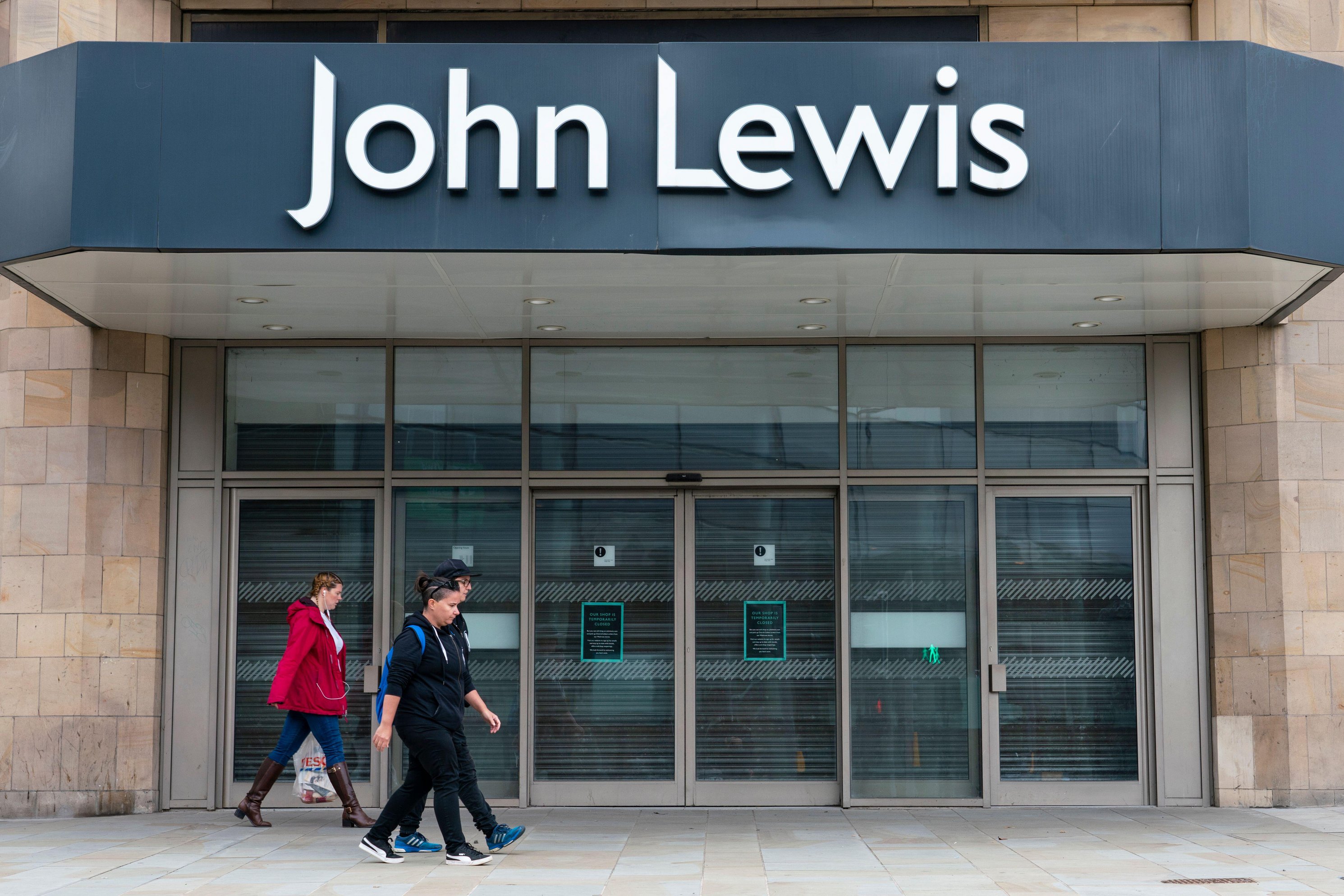 At the beginning of the coronavirus crisis it warned that all of its 50 department stores were unlikely to reopen.

A total of 24 stores have reopened, while plans to reopen a further 10 were announced today.

It's unclear which branches face closing, but John Lewis plans to update staff – who are partners in the business – before revealing the locations.

According to The Standard the letter written by chairman Sharon White, said: “Regrettably, it is likely that there will implications for some Partners’ jobs. We are in active discussions with landlords about ending some leases and renegotiating others to make the terms more flexible.

A John Lewis spokesperson said: "The reality is that we have too much store space for the way people want to shop now and we have shared this with our Partners.

"As difficult as it is, it is highly unlikely we will reopen all our John Lewis stores. However no decision has been made and any details would be shared with Partners first by the middle of July."

In March, John Lewis revealed annual profits slumped 23 per cent to £123million and cut its annual bonus to 2 per cent – the lowest since it was launched in 1953.

Which John Lewis shops have reopened?