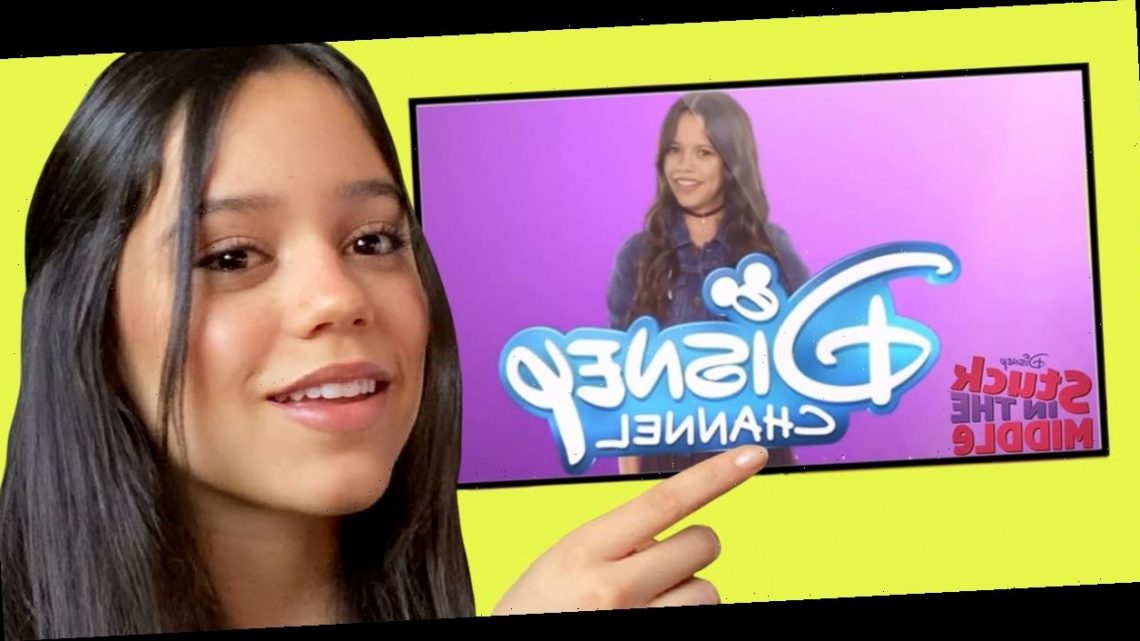 At just 18 years old, the actress Jenna Ortega has built herself a pretty solid resume. I mean, just to name a few of her credits, there’s Jane the Virgin, The Babysitter: Killer Queen, Insidious, and You, AKA all the best stuff on your Netflix queue. In this episode of Breakdown, Breakdown we had Jenna react to her old TV & film appearances from when she was a kid, which is obviously every teenager’s dream. It turns out she hadn’t even watched a lot of her own content, ’cause her viewing method is simple: “If I can avoid myself, I will do so at all costs.” We made sure to change that today!

Among all of Ortega’s different projects, there is one that’s legacy undoubtably ranks higher than the rest. She is among the blessed chosen ones who’s gotten an official Disney Channel promo spot (cue everybody’s well-rehearsed “Hey! I’m — and you’re watching Disney Channel!”) Apparently there’s a whole lotta logistics behind properly drawing those Mickey Mouse ears. Who knew? Check out the rest of this video to see Jenna cringe, laugh, and even get a bit emotional watching all of her old stuff!