Home » Lifestyle » Jason Oppenheim, Chrishell Are ‘Back’ to Being ‘Close Friends’ Post-Split

Jason Oppenheim, Chrishell Are ‘Back’ to Being ‘Close Friends’ Post-Split 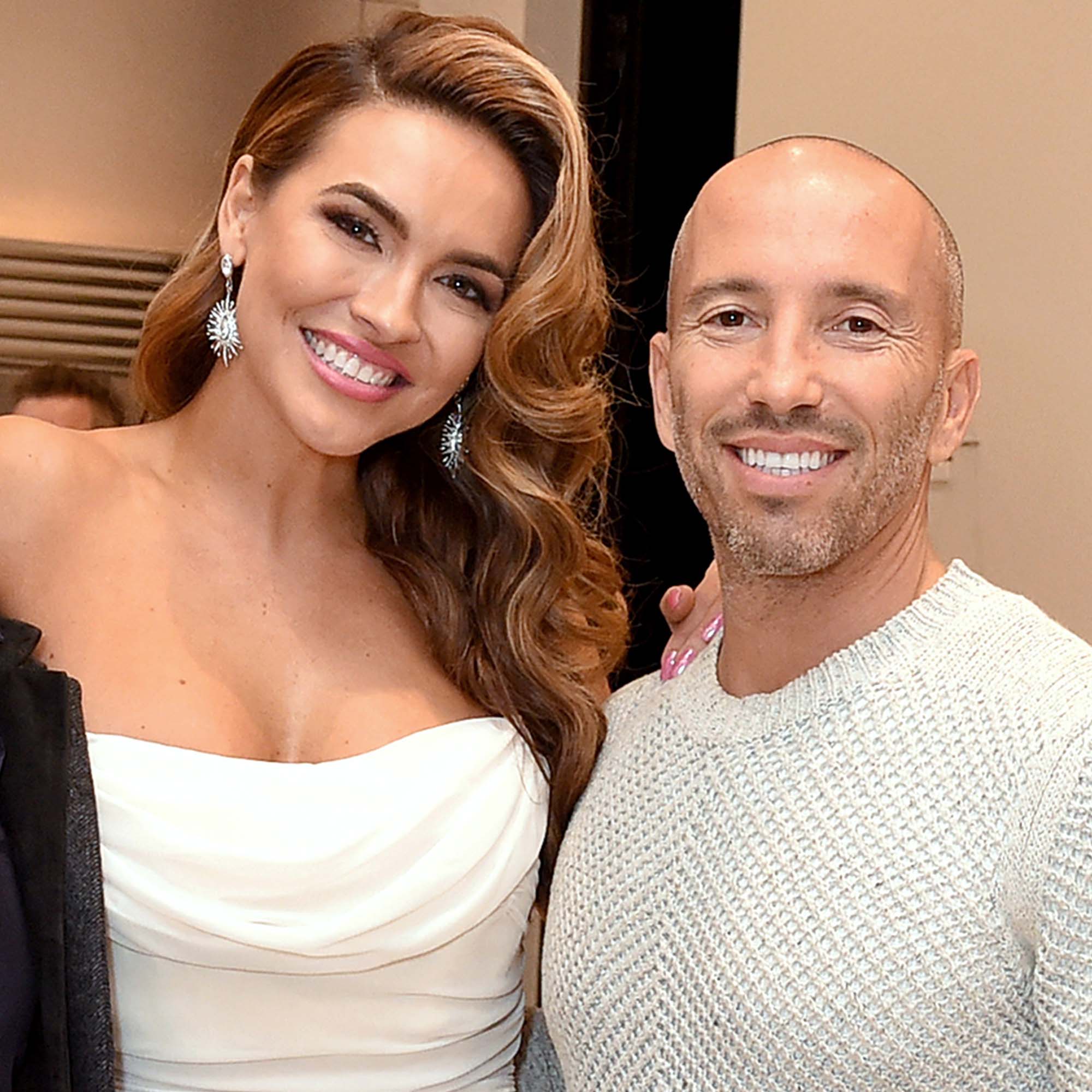 Friendly exes! Jason Oppenheim and Chrishell Stause’s breakup hasn’t affected their desire to spend time together — or how they celebrate one another.

Chrishell Stause and Jason Oppenheim’s Relationship Timeline: The Way They Were

“Chrishell and I started off close friends before we were together, and we’re back, we’re in a great place,” Oppenheim, 45, told E! News on Sunday, July 17. “I think we’re both really happy right now, and we get along really well.”

The Oppenheim Group founder noted that his bond with Stause, 40, is “evident” by how much fun they had partying for her birthday over the weekend.

“I was honored to be able to be with her on her birthday and it was a really, really good night,” he explained, adding, “We’re so hungover.”

Oppenheim was one of the many Selling Sunset cast members who came together on Saturday, July 16, to toast to Stause’s upcoming 41st birthday. The crew, which also included Brett Oppenheim, Amanza Smith, Davina Potratz and Chelsea Lazkani, honored the Kentucky native with a surprise dinner at Catch Steak in Los Angeles.

Jason, for his part, took on the role of party planner alongside employee Emma Hernan. “Emma and I did that together, and Emma pulled off the surprise aspect of it,” he told the outlet. “I didn’t think that was a good idea because I wasn’t sure that we could pull it off, but we did.”

The Days of Our Lives alum gushed over the event via social media over the weekend, sharing behind-the-scenes photos of her pals out on the town.

“I have the BEST friends,” Stause wrote via Instagram on Sunday. “So my actual bday is Thursday July 21st, & thought I was just going to dinner with @emmahernan. Bday elves Emma & @jasonoppenheim coordinated the absolute BEST early bday surprise!”

Stause briefly dated her boss in 2021, going public with the romance in July of that year while on vacation in Europe. The twosome called it quits in December 2021 but have managed to remain close.

“While Chrishell and I are no longer together, we remain best friends we will always love and support one another,” Jason said in a statement via his Instagram Story at the time. “She was the most amazing girlfriend I’ve ever had, and it was the happiest and most fulfilling relationship of my life.”

‘Selling Sunset’ Cast’s Love Lives: Who the Netflix Stars Are Dating Off Screen

The former Dancing With the Stars contestant has since moved on with G Flip. Stause announced her relationship during the Selling Sunset season 5 reunion special in May and Jason was quick to wish the couple well.

“They seem like a badass, for one,” the real estate broker said after the Under Construction author gushed over the Australian singer, 27, during the show. “And two, the smile that’s been on your face the last couple [of] minutes makes me very happy. So I’m proud of you.”

Us Weekly confirmed earlier this month that Jason was also seeing someone new: model Marie-Lou. After the duo were spotted packing on the PDA in Greece on July 8, a source exclusively told Us that Jason is “really happy and in a good place.” A second insider noted that despite the steamy getaway, the relationship is “nothing serious” at the moment.