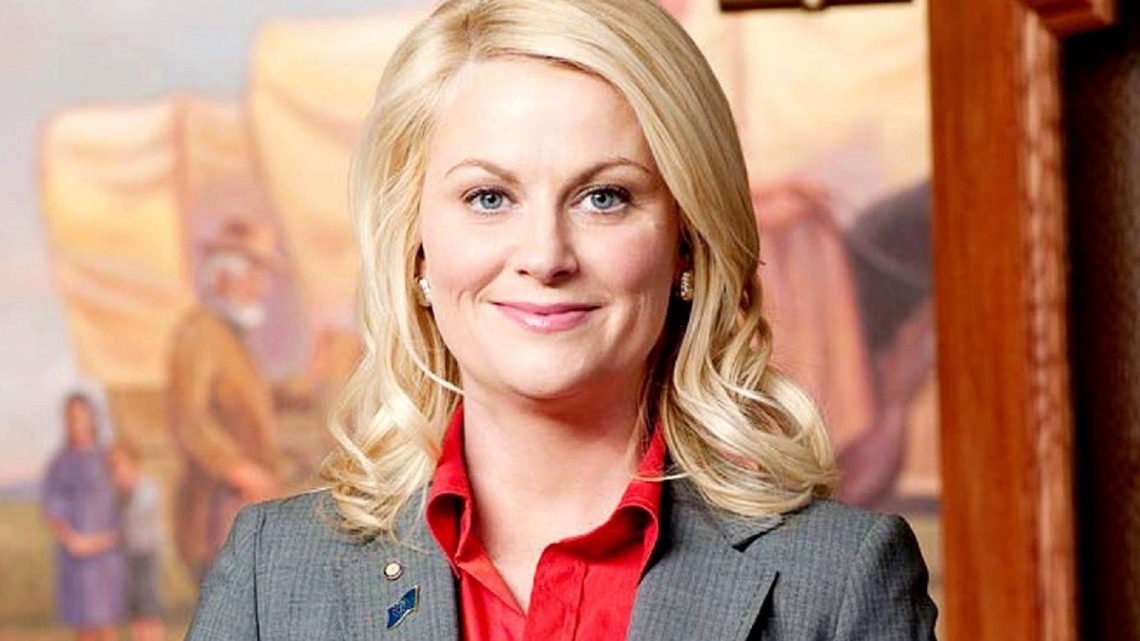 Born Amy Meredith Poehler was born and raised in Newton, Massachusetts, on September 16, 1971. She was born to parents William Poehler and Eileen, who are both school teachers. She caught her interest in acting after she played Dorothy in their school play, The Wizard of Oz, when she was 10. Since then, she became active in the drama department of her school and eventually became a member of the Student Council. After she graduated High School in 1989, she decided to enroll at a nearby Boston College, where she became part of an improved comedy troupe. She graduated in 1993 and has become a success since. With her net worth of $25 million, she loves splurging on things and also makes sure she has enough money coming. Listed below are her earnings and spending throughout the years.

RELATED: How Michelle Pfeiffer Earned And Spends Her $250 Million

Some of the greatest performers were born from the studio of 8H, where Saturday Night Live is being held. Amy Poehler is among the great performers who were produced by the show. Her stint in SNL made her famous as a comedian, and she became well known in the show alongside her dear friends Seth Meyers and Tina Fey. SNL jumpstarted her career that eventually led her to star in the show Parks and Recreation, but she did earn money from the comedy show. It was reported that she earns about $315,000 per episode of Parks and Recreation and only earned about $147,000 per episode of SNL. This is an upgrade since it was reported that she only earned about $2 million in her seven years of stint in the sketch comedy phenomenon, SNL.

Earns: Starring In A Sitcom Parks and Recreation

In order to earn big bucks on TV, an actor needs to have a starring role which is not easy for a lot of actors. With this in mind, Amy Poehler decided that she needed to have a starring role in earning more. With luck on her side, she was cast on the phenomenal show of NBC, Parks, and Recreation. Playing as a caring and idealistic Leslie Knope, she did make a difference on the show, and it also impacted her financially. Poehler decided to leave SNL to join Parks and Recreation, which is indeed a great move since it made her earn more. Initially, she only earned $200,000 per episode of Parks and Recreation, but it eventually reached $350,000 per episode. She reportedly earned at least $12 million from her role as Leslie Knope.

With her earnings from her shows and movies, it is definitely not farfetched that she decided to buy a property. In 2007 Poehler and her then-husband Will Arnett decided to buy a condo with about 2,446 square feet. After three years of owning the condo, they decided to buy the condo beside their unit that has about 1,693 square feet. It was reported that they bought the two condos for a total of $8 million. However, in 2017, Poehler, who had been separated from her ex-husband, decided to buy out the shares of her ex on the two condo units in New York City’s West Village. The units are now bigger as the two units were combined, and Poehler reportedly paid Arnett $6.49 million for his shares in the condo.

The actress and comedian Amy Poehler is reportedly living in her Los Angeles mansion with her two sons. The comedian wants her sons to have a secured and private home. It was reported that she exerts a great length of effort to keep her family life private. According to reports, she bought the property in late 2014 for $3.63 million. With the efforts of the actress to keep her home life private, no information was given as to the details of the mansion.

The comedian made money from starring in different movies too. TV is not really the most lucrative source of income in Hollywood unless you are a cast of The Big Bang Theory or Friends. It is not a secret that the money is in the movies, which is why Amy Poehler made her way to the movies as well. Poehler did have some notable roles in movies, but she does not have a lot of starring roles other than her roles in Baby Mama, Sisters, and Inside Out. Though there is no specific amount as to how much she earned from the movies she did, it was reported that she did earn millions from them but not as much as her earnings in the show Parks and Recreation.

READ NEXT: A Look Into How Nina Dobrev Earns And Spends Her $11 Million Fortune