Hear Beyoncé & Donald Glover's Can You Feel the Love Tonight 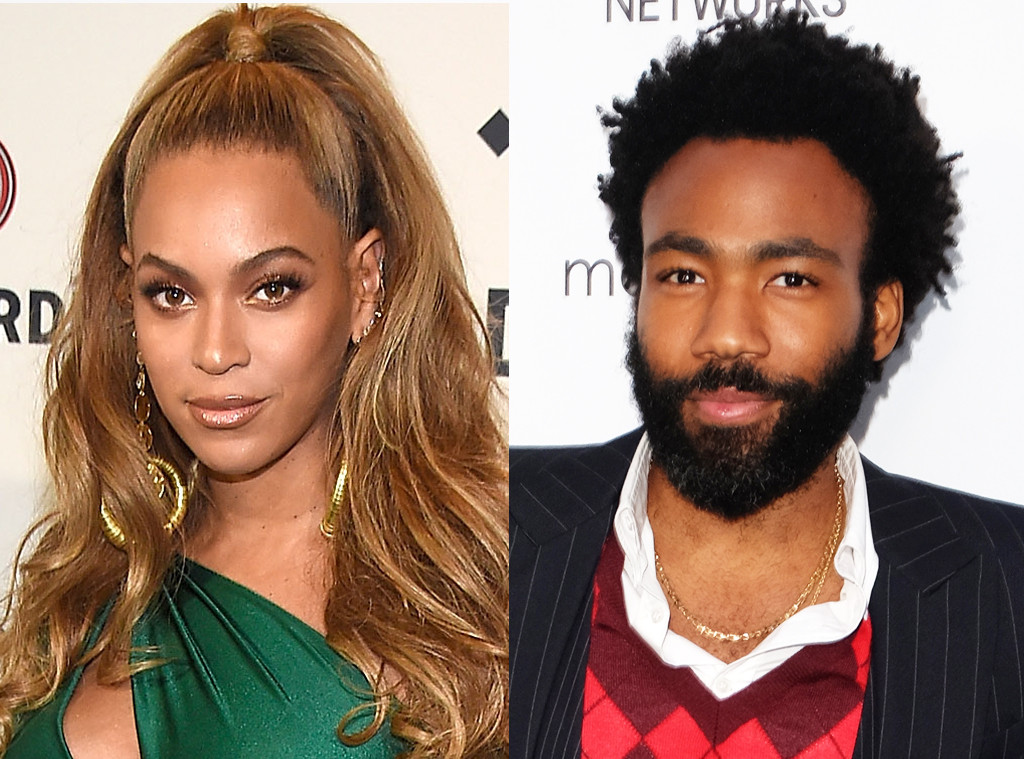 Beyoncé and Donald Glover‘s version of the Lion King‘s signature ballad is here and we can definitely feel the love—and our goosebumps.

With Disney’s remake set to hit the big screen less than a month from now, fans just got yet another welcome surprise from the upcoming movie: audio from the pair’s rendition of “Can You Feel the Love Tonight.” Part of their duet is heard in the latest video teaser for the movie, whose tickets go on sale on Monday.

With the two performers voicing lead characters Simba and Nala, it was only a matter of time before we got to hear the Grammy winners’ take on the unforgettable song by Elton John and Tim Rice.

Plus, fans get a glimpse at another iconic scene from the classic story between Simba and his father, Mufasa, reprised by James Earl Jones.

Chiwetel Ejiofor, Seth Rogen, Billy Eichner, John Oliver, John Kani and Alfre Woodard round out the cast as many of your favorite familiar characters, including Rafiki, Timon and Pumbaa.

While the countdown to the highly anticipated remake continues, we’ll just play this new teaser on a loop and sing along. The world for once in perfect harmony with all its living things…

McDonald's employees catch woman dropping child off so she could go gambling without him: 'He drives me crazy'