Home » Food & Drink » McDonald's employees catch woman dropping child off so she could go gambling without him: 'He drives me crazy' McDonald's employees catch woman dropping child off so she could go gambling without him: 'He drives me crazy' 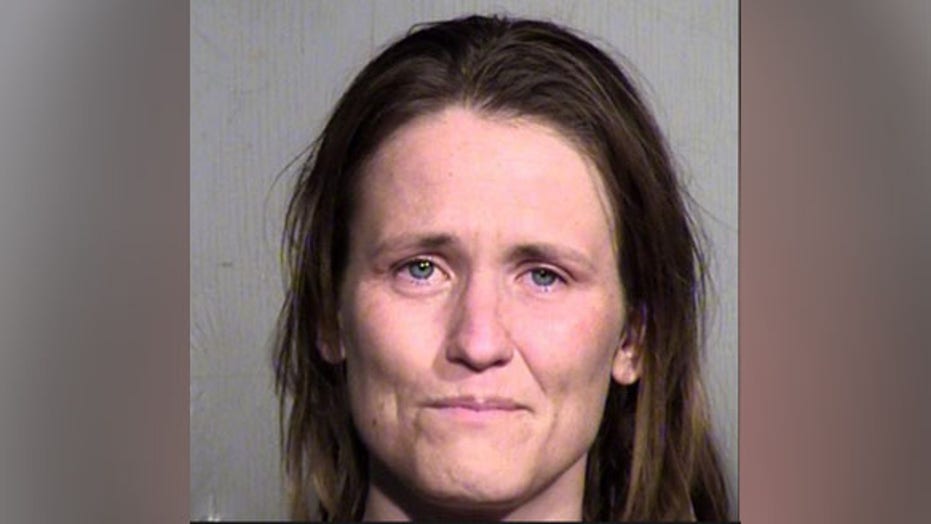 A mother looking to win big at a casino may have lost big time after leaving her child unsupervised at a nearby McDonald’s.

Employees of the Peoria, Ariz., fast food eatery noticed the 9-year-old boy was all by himself and called the police. They also reportedly provided the kid with food and activities while they waited for authorities to arrive.

Stacy Rupp dropped her son off at the restaurant around 8:30 on Wednesday evening, Yahoo Lifestyle reports. Employees not only noticed that the child was unsupervised, but was also “dirty and disheveled.” Rupp allegedly left her child alone at the restaurant for two hours before returning.

Officer Brandon Sheffert of the Peoria Police Department told Yahoo Lifestyle that the kid said his mother had dropped him off so she could go gambling, but that he wasn’t upset and said that “she always comes back.”

Rupp reportedly returned to the restaurant only minutes after law enforcement arrived. Police claim that she initially said she was grocery shopping at a nearby marketplace. She eventually came clean, however, and admitted to leaving the boy at the restaurant so that she could gamble at a nearby casino.

When asked why she dropped her son off the restaurant, Rupp reportedly told authorities that “He drives me crazy and steals my money.” Surveillance footage from the casino reportedly shows Rupp entering the casino during the time period.

Rupp was arrested and charged with one count of child abuse and one count of endangering the health of a minor, AZFamily.com reports.

McDonald’s did not immediately return Fox News’ request for comment.

Corona wants to save the planet with new stackable beer cans