Home » Lifestyle » Hallmark, take a hike! What did the riddle in a miner’s obituary mean? 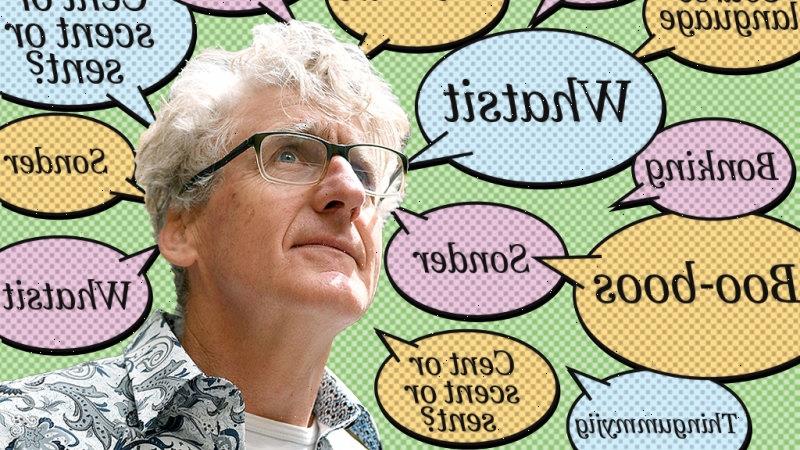 Hallmark, take a hike! What did the riddle in a miner’s obituary mean?

Laverton is an old gold town 350 kilometres north of Kalgoorlie. It’s also the permanent home of Daniel Nioa, his burial drawing a modest crowd before quotas were a thing.

According to the Laverton and Beria Mercury, dated July 1900, Nioa’s last days echoed the life of Solomon Grundy: “He had been discharged from hospital on 9th ultimo, was readmitted on the 27th, and died on the morning of the 30th.” 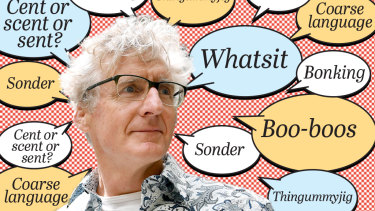 From that point, the obituary turned maudlin: “The funeral of the deceased consisted of eight persons all told, including the rev. gentleman who was to do the planting business.” To complete the Henry Lawson effect, the snippet concludes on a couplet: “Rattle his bones over the stones; He’s only a pauper who nobody owns.”

Hallmark, take a hike. These were grim times, the lives of prospectors as short as their eulogies. Yet a riddle tucked inside the same obituary was how I heard of Nioa’s brief candle, a riddle to flummox Glennis McDonald, a family researcher, and volunteer with Outback Grave Markers in WA.

“I’m trying to find the cause of Daniel’s death,” Glennis emailed, “and wondered if one expression related to an illness, or is it an idiom from the period?” The mystery phrase claimed, “There is a great tendency on the part of the dwellers in these regions to hustle a man into his grave when he turns a seven with as little ceremony as possible.”

“I’m trying to find the cause of death and wondered if one expression related to an illness, or is it an idiom from the period?”

That couplet is your clue, its talk of rattling bones. Dice was likely popular in Laverton early last century. And by dice I mean the spotted cubes hurled against casino baize, where die is the macabre singular.

Sure enough, raking the vernacular bibles, I found the proof. When a bloke like Daniel Nioa wasn’t clawing the earth for nuggets, he might have been casting the nightly bones to earn his supper, as dice allusions were thick on the ground, back in his day.

Indeed an entry in Sidney Baker’s Australian Language (Sun Books, 1976) reveals more than seven (the tally) was implicated. To throw deuces, say, meant to succeed. While to throw sevens (plural) implied bad luck. Then there was to throw (or turn) a seven, which meant to breathe your last.

Gambling was integral to frontier life, from cards to dice to flies ambling a canvas wall. Truth being, a town like Laverton might boom and bust, but gambling has only furthered its claims on the Australian psyche.

Across the board in fact, an allusion to the bookie’s tote board, we carry games of chance in our instincts and idiom. Horses dominate the field, from shoo-ins to ring-ins, from neck-and-neck to hands down.

Then there’s drongo, the punter’s nemesis of the 1920s, a thoroughbred to enter 37 races, from Melbourne Cup to Victorian Derby, without once joining the winner’s circle. In fond revenge, gamblers endowed the dictionary with an all-time loser.

Meanwhile a pakapoo ticket, colonial slang for an unreadable document, refers to a Chinese lottery slip inscribed with ideographs that a pigeon might pick at random from the pack. Hardscrabble days, as I said, whichever way you slice or dice it.

As for craps, the dicing game in question, seven is a natural, the likeliest outcome in a double-dice throw, a total often proving a game-changer in the heat of battle, seeing a player lose control, or their stack at least. Worst luck, Daniel Nioa did the equivalent long ago, the miner’s final pit dug on his behalf by a priest-cum-planter of the occasion, perhaps the functionary dressed to the nines.