Then the chain offered a free breakfast roll for a whole week after teaming up with Vodafone.

Now to give pastry fans even more good news, Greggs is bringing out a new bake to its menu.

How much is the new Cajun bake?

If you want to get your hands on this new item, you have until September 1 before it’s taken off the menu.

When Twitter fans heard about the good news, some described it as a “game-changer”. 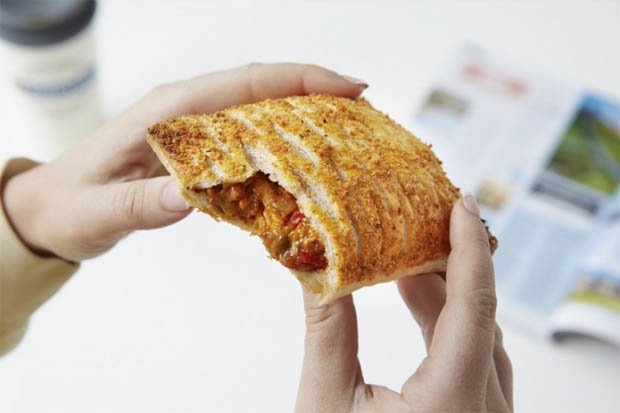 “Greggs producing the goods with the Cajun chicken bake”

One wrote: “Greggs producing the goods with the Cajun chicken bake.”

While another added: “Greggs doing bits with Cajun chicken bake.”

A third commented: “No way Greggs do a Cajun chicken bake now.”

And a fourth said: “Cajun chicken bake from Greggs is a game changer.” 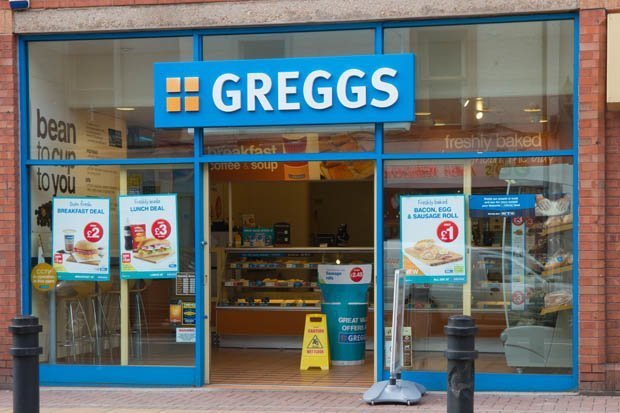 What else has Greggs launched this year?

Back in January, Greggs delighted customers with the vegan sausage roll.

After 20,000 customers campaigned for a new menu item, the popular chain decided to comply.

The store unveiled the plant-based sausage roll for the first time to mark Veganuary.

Speaking at the time, one Twitter user said: “Greggs vegan sausage roll come at me.”

Another added: “I swear Greggs launching a vegan sausage roll will genuinely make my 2019.”