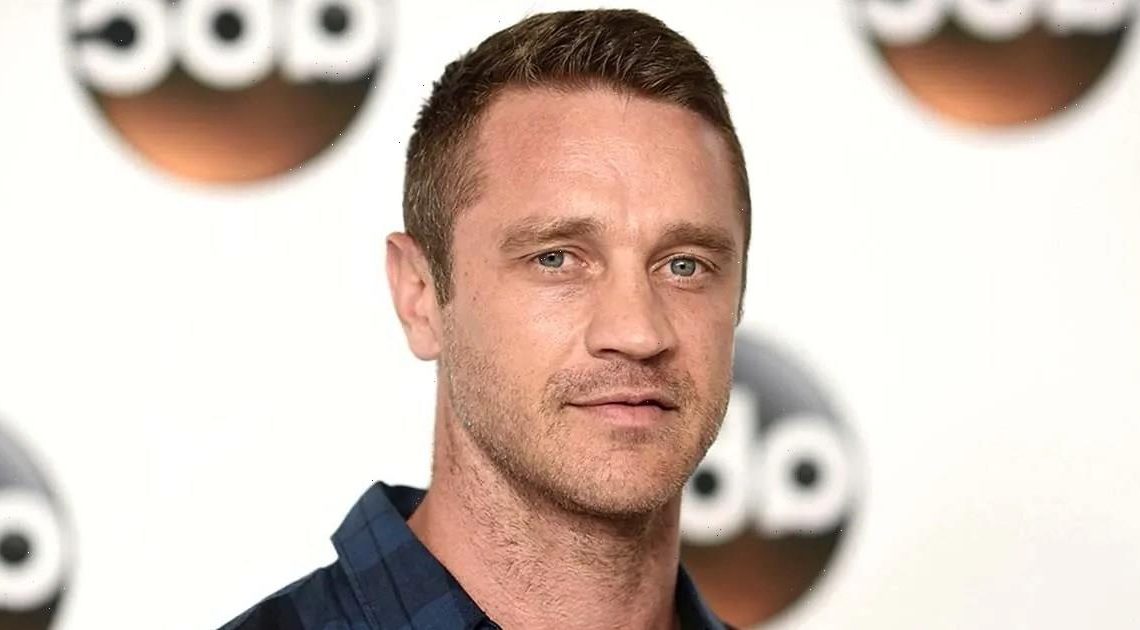 Looking back. Devon Sawa has been acting for decades, starring in various flicks and wearing all sorts of trendy outfits throughout his impressive career.

Devon Sawa Shares When He Last Spoke to JTT, Hopes to Work Together Again

“Listen, I was a little hip hop in my younger days and everything needed to be a little bit big,” the Chucky actor, 42, exclusively told Us Weekly while playing a round of “Fashion Police,” while looking at a throwback red carpet photo with Tara Reid. “I also weighed, like, 85 pounds, so I felt like I had to wear everything really big.” 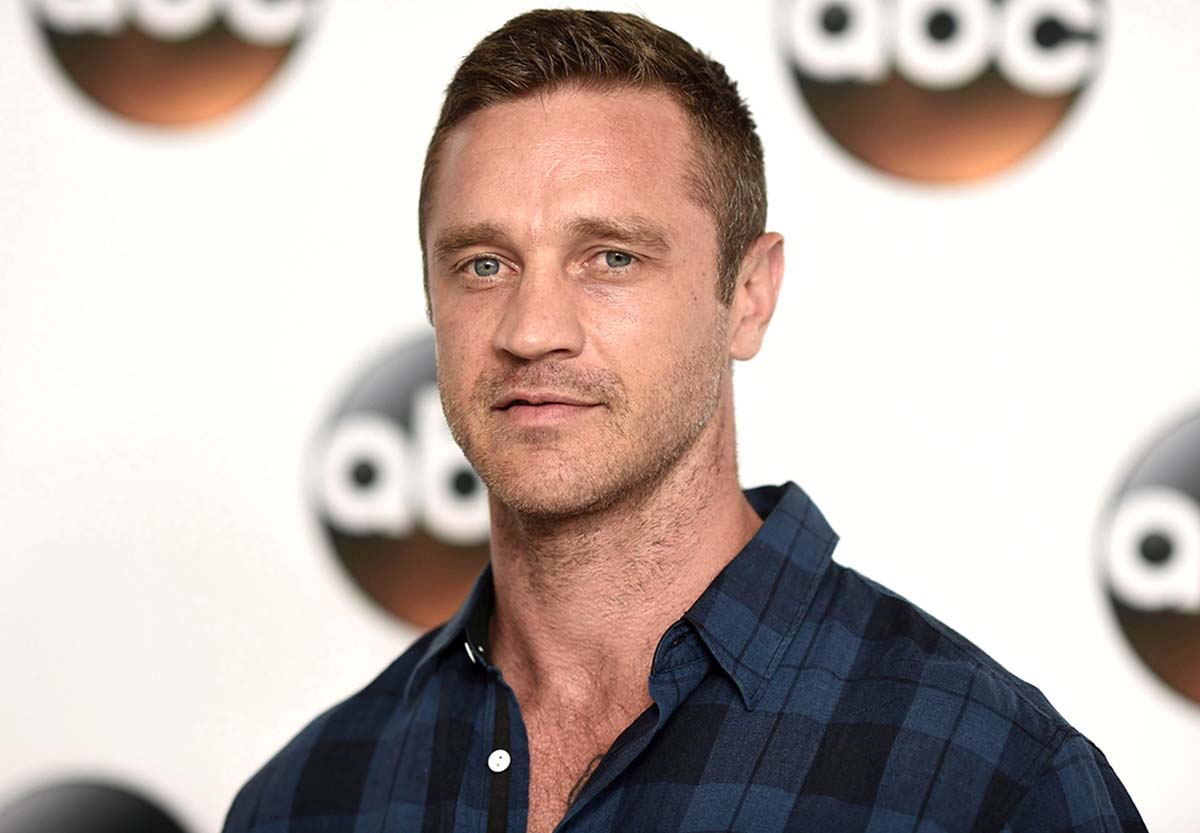 The Canada native went on to discuss his past hairstyles — frosted tips, middle parts and all.

“That’s my ‘NSync hair,” he jokingly added. “I think to get the tips frosted [it] took a couple hours at the Beverly Hills salon [which] was after the McDonald’s arc [hairstyle], like [then] Leonardo DiCaprio went into the salon and said, ‘Hey, give me the Devon Sawa.’”

The Fanatic star further relived the likes of a “mob outfit” suit, a Gucci denim jacket he wore while filming with Jonathan Taylor Thomas and embracing the “Canadian tuxedo” look now before dishing on his lasting childhood friendships.

“Seth [Green] and I keep in touch still,” Sawa said while looking at a snap of the two actors posing on a red carpet when they were younger. “He’s by far one of the best people I’ve ever worked with. On set, he’s not only funny, but he makes you feel good all day long; he’s just that guy, so he’s still a good friend.”

Sawa and the Changeland actor, 47, first appeared together in the 1999 horror flick, Idle Hands, alongside Jessica Alba and Elden Henson.

Years prior, Sawa dished on his fond memories from working on the horror film.

Horror Movie Stars: Where Are They Now?

“If they called me, I would jump for joy if they did an Idle Hands sequel,” he previously told Us in August 2019. “I know that they didn’t make money in the box office for whatever reason, but that was a fun, fun set and that’s a character I would love to revisit for sure.”

Though Sawa has an expansive resume from Casper, Now & Then and Wild America over the years, he revealed earlier this month that his kids — Hudson, 7, and Scarlett, 5, whom he shares with wife Dawni Sahanovitch — think of him as their dad first rather than an actor.

“It was weird. I put on Casper for my son to watch and you know, I come down the stairs and I kiss Christina [Ricci] and say, ‘Can I keep you?’ And he looked — he was 5 at the time — and he looked so confused,” Sawa exclusively told Us in September. “I mean, here I am, you know, 12 years old or 13 years old, and, like, he looked confused. I haven’t put a lot of stuff on for them now. I think they’ve got to understand it a little bit more.”

Check out the video above for more of Sawa’s thoughts on his most iconic fashion moments over the years.

Would RHOBH's Garcelle Beauvais Return for Season 12? She Says…
Entertainment