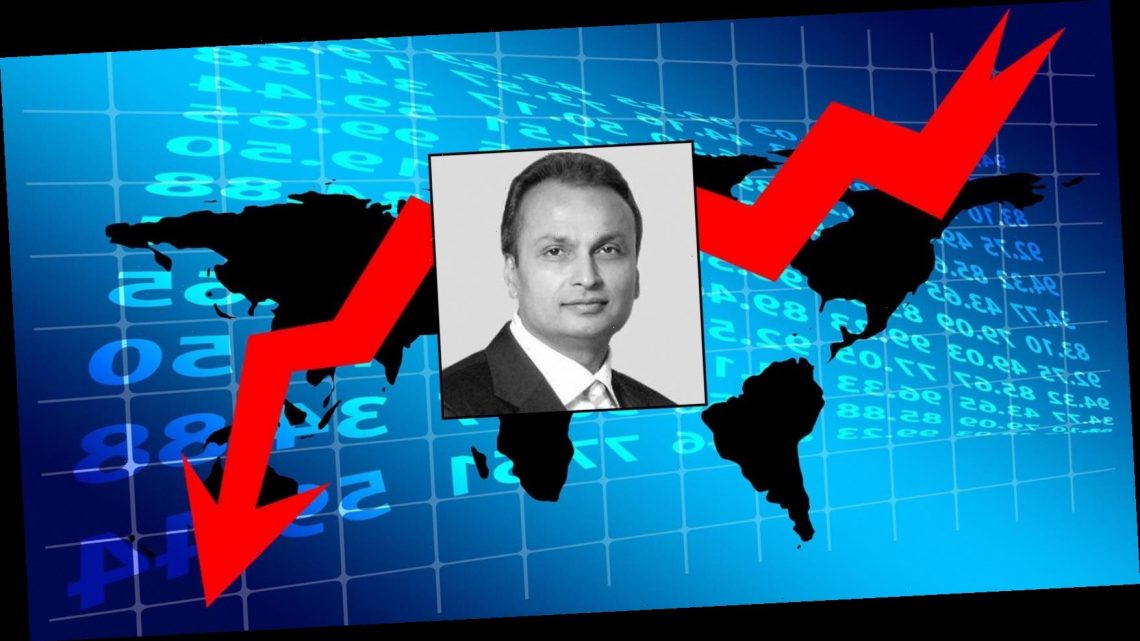 The Indian businessman and former billionaire, Anil Dhirubhai Ambani, is the chairman of the Reliance Group and seen better days. He once had a net worth of $42 billion, making him the sixth richest person globally. His older brother, Mukesh Ambani’s net worth has also seen a steady rise over the years. Currently, Mukesh is the wealthiest person in India, with a net worth of $88 billion.

A series of unfortunate events in his younger brother’s business journey has turned Anil’s net worth into zero or so, the businessman himself claims. Their father, the late Dhirubhai Ambani, was also a famous business tycoon. After his passing, disputes began rising concerning the splitting of the massive family property. The fall of the billionaire, Anil Ambani, happened over a few years through the following events.

The Fight Between The Ambani Brothers Over Inheritance

Mukesh Ambani was more intricately related to his fathers’ businesses and, thus, more worthy of inheriting them. He had personally supervised the PatalGanga Plant construction, and therefore he got the flagship to the Petroleum Company of Reliance. Mukesh was also actively involved in the Reliance Communications project’s prospering, and he had a huge role to play in building it into the second-largest telecom company in India right from scratch.

When Anil started clashing with his older brother over Reliance Telecoms’ ownership, things started getting ugly in the Ambani business empire. Their mother, Kokilaben Ambani, had to intervene in the splitting business and decide who would inherit which area. Eventually, Kokilaben, with some professionals’ help, decided that the more senior business companies like Reliance Petroleum Industries would go to her oldest son, Mukesh.

On the other hand, Anil took over the newer economies and asserted his new business conglomerate position. He renamed his group ADAG or Anil Dhirubhai Ambani Group. He then owned the flagship of Reliance Communications, Reliance Energy, Reliance Capital, Reliance Natural Resources Ltd., and Reliance Network and Broadcast Ltd. At that point, his net worth was only one billion less than Mukesh’s.

The Competition Between The Ambani Brothers

With the Sunrise Group’s ownership, Anil Ambani had the opportunity to exceed his brother’s business. One of their first attempts at surpassing his brother’s legacy was to buy ADLABS’ Imax theatre. This granted him ownership of their chain, BigCinema Theatres, which had reached the goal of being the largest chain in the country by 2008. He further got into a deal of about $1.2 billion with Steven Spielberg’s famous American production company, DreamWorks, making award-winning movies.

In 2008, Ambani was at the pinnacle of his career. Also, he had built a fantastic rapport with film stars and some powerful politicians. Simultaneously, he also started building his dream mansion called Abode to compete with his brother’s expensive estate called Antilia , which was worth $700 million at that time.

Little did Anil Ambani know that the anticlimax to his brilliant business career was at its inception. His downfall was sparked by his actions when he took his older brother to court instead of negotiating a civilly deal within the family. This scuffle was over the price of gas in the Reliance Krishna Godavari Basin.

Meanwhile, Reliance communications were fairing well in the telecom industry until companies like Hutch and Airtel started using the more advanced GSM connectivity instead of Reliance’s CDMA. Mukesh saw the opportunity to launch the perfect attack on his little brother and the other competitors, and this is when he came up with the idea of JIO India.

Jio revolutionized and took the telecom industry by storm, because of which even Reliance Communications suffered a significant blow. Within three years of its launch, Jio conquered the market, and Reliance Communications’ Market cap of about 1.65 lakh or $2250 bit the dust. Anil started to see how his business was crumbling beyond redemption.

The Rising Debts And The Fall Of Anil Ambani

Anil Ambani soon realized that he had to start selling his assets to pay off the debts accumulated over the better years of his life. He began by selling Imax Big Cinemas Theaters to Carnival. Later Zee bought his FM and TV business as well. This was to pay off the vast loans Anil Ambani had taken to build the Mumbai Sea Link and Metro.

The billionaire was last heard fighting lawsuits from 3 Chinese banks. These banks had lent him a massive amount of $680 million in 2012. According to a London Court’s mandate, he was supposed to return about $100 million within six weeks. Anil Ambani attempted to stave off the banks, saying that he has no valuable assets left to sell and acquire the money.

According to analysts, the younger Ambani wanted ADAG to be the biggest player in telecom, power, and infrastructure. This fast-paced, debt-fueled ambition to juggle too many balls at once is what landed him in trouble. Lawsuits failed deals, and mismanagement of companies are other reasons which accelerated the pace of ADAG’s crash.” – was posted by Times Now.

It is rather shocking how Anil Ambani, a billionaire who was once the 6th richest man globally, went from a net worth of $42 billion to nothing in merely a few years. His is indeed a story of riches to rags.

READ NEXT: Revolution In Transportation: Inside India’s $10 Billion Hyperloop

California program allows residents to get vaccinated by volunteering
Entertainment